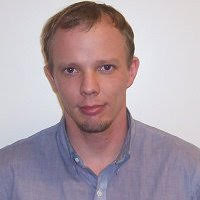 Alan Collinge is the founder of StudentLoanJustice.Org. Created in 2005, this grassroots organization is dedicated to informing the public about the predatory underpinnings of both federal and private student loans in the U.S. 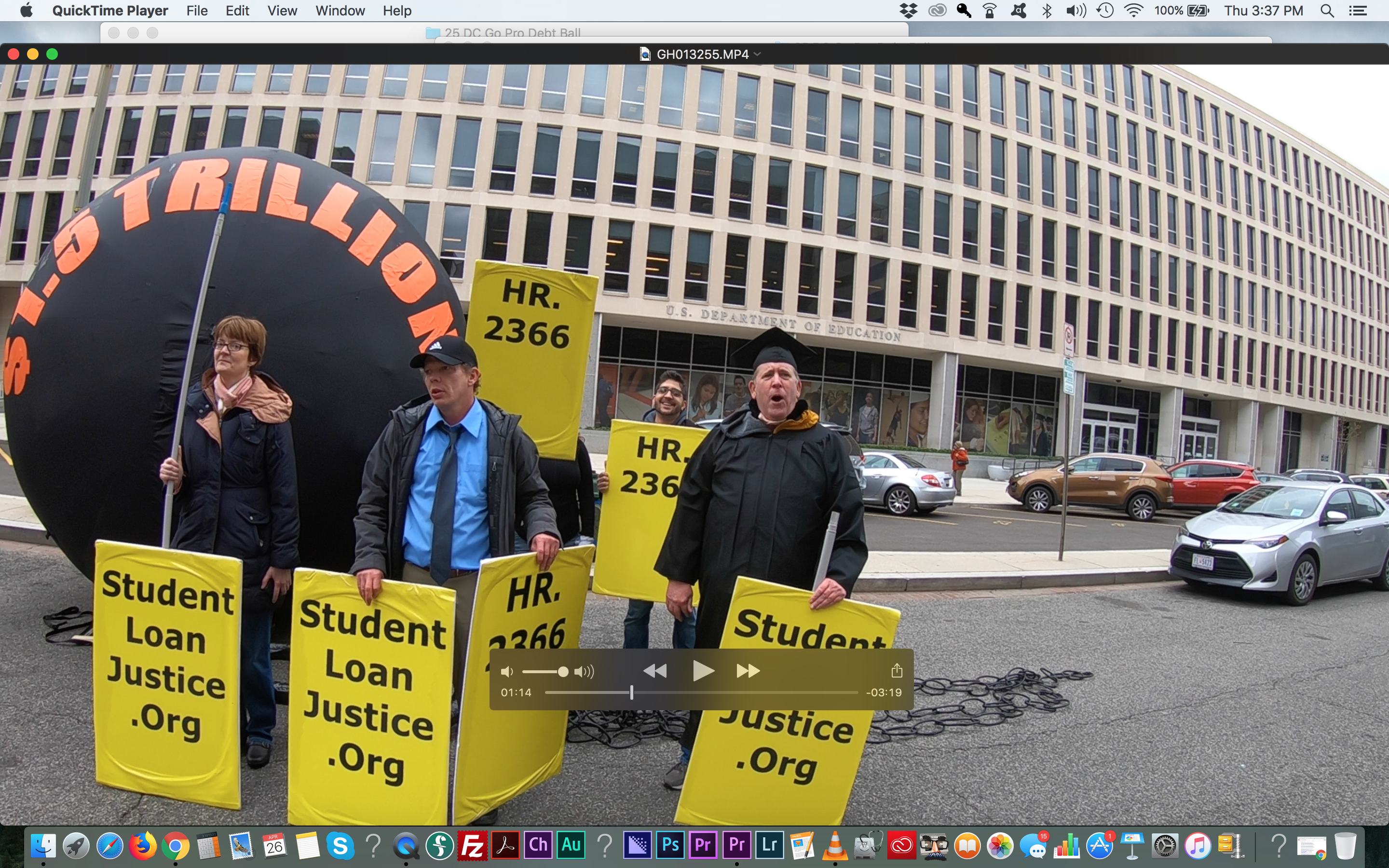 Backbone Campaign is a proud fiscal sponsor of Alan's work; all contributions support education efforts around student loan justice and are tax deductible, to the fullest extent of the law. By pitching in here with a one time or monthly (recurring) donation, you support consumer protections toward making the lending system fair.

StudentLoanJustice was credited as the inspiration for The Student Borrower Bill of Rights, and has broken numerous news items in the press with its research findings regarding conflicts of interest in the student loan system, Student Debt levels, Default Rates, corporate lobbying, and other areas.

Alan and SLJ have been featured on 60 Minutes, 20/20, The News Hour, CNBC, and many other television programs,  print media including the New York Times, Wall Street Journal, Washington Post, Fortune Magazine, The Chronicle of Higher Education, and many others, as well as numerous radio and internet broadcasts. 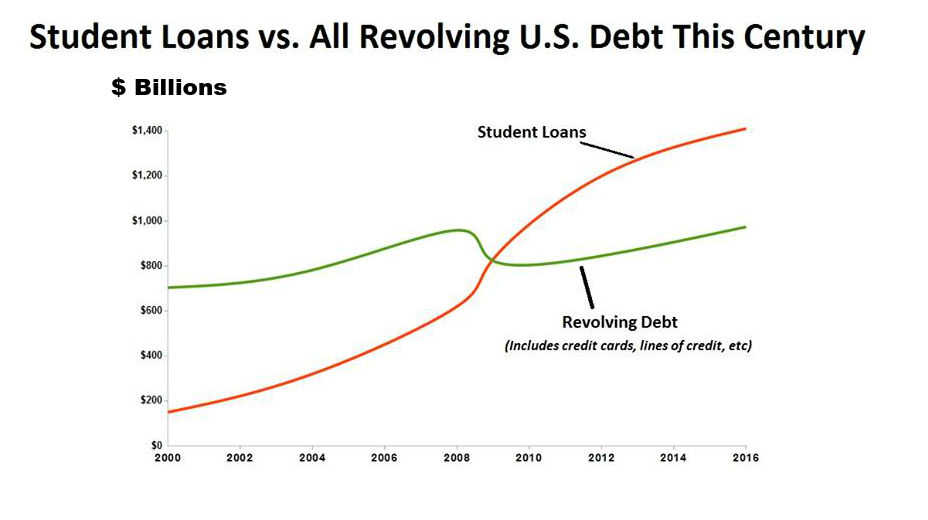 He is the author of The Student Loan Scam (Beacon Press) and was selected as one of seven “Financial Heroes” by CNN/Money Magazine in December 2008.

Your tax deductible contribution is greatly appreciated, and will help Student Loan Justice educate citizens about this problem and point to solutions that are urgently needed to solve it. 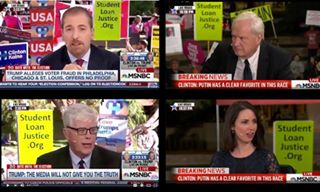