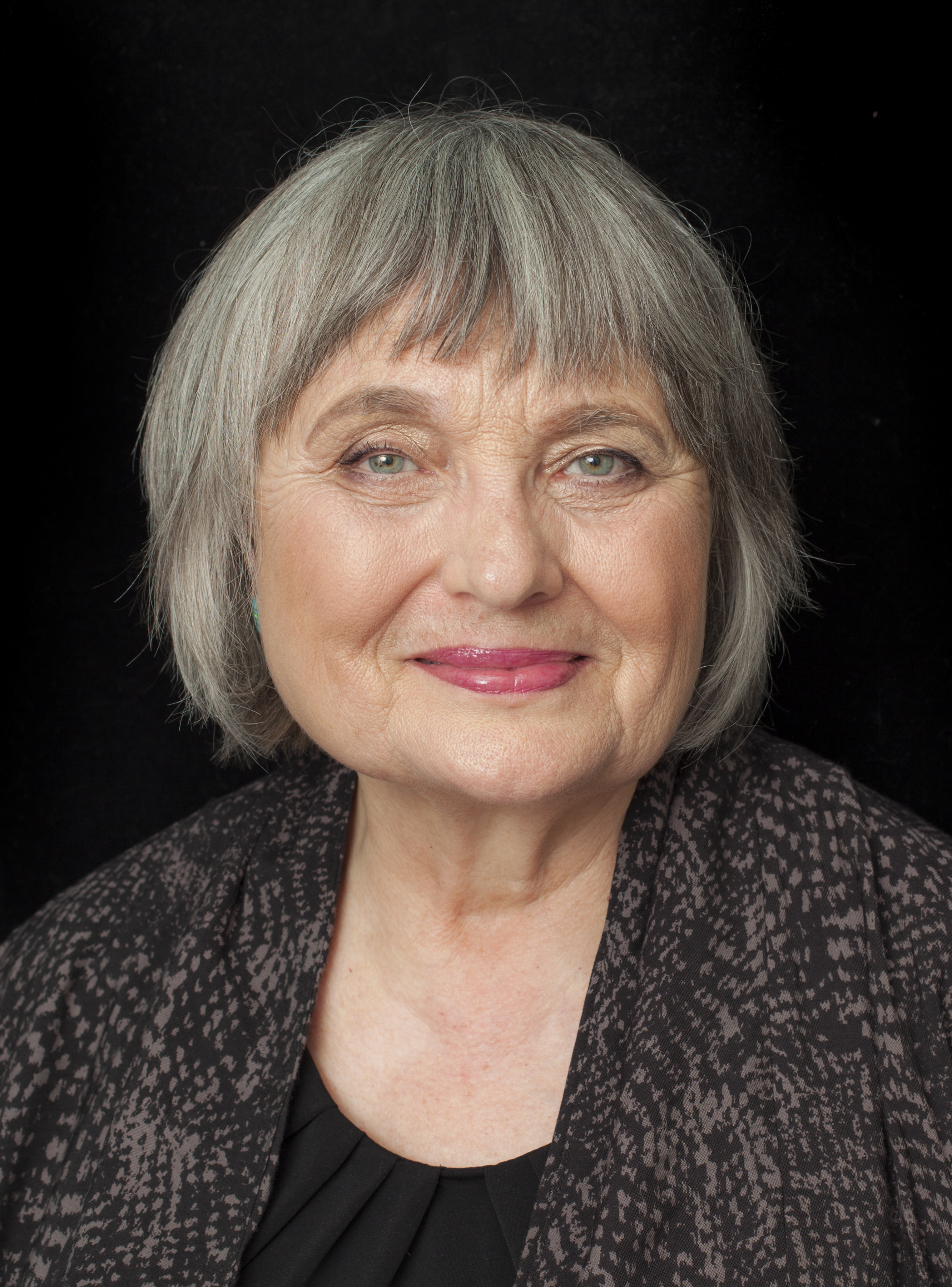 Mary Lou Finley has been an activist since the mid-1960s when she served on Martin Luther King, Jr.'s staff during his campaign in Chicago.  She has worked in women's movements, environmental movements, peace movements and more.   She is a co-author of Doing Democracy:  The MAP Model for Organizing Social Movements (2001) and co-editor of The Chicago Freedom Movement:  Martin Luther King, Jr. and Civil Rights Activism in the North (2016).  She is also a Kingian nonviolence trainer, conducting workshops and trainings on nonviolence for many years, and a sociologist and a professor emeritus at Antioch University Seattle.