Commission, Consult, or Contract with Backbone to Assist Your Cause

Contract with Backbone Campaign to enhance your campaign with imagery, training, strategy, or action design. 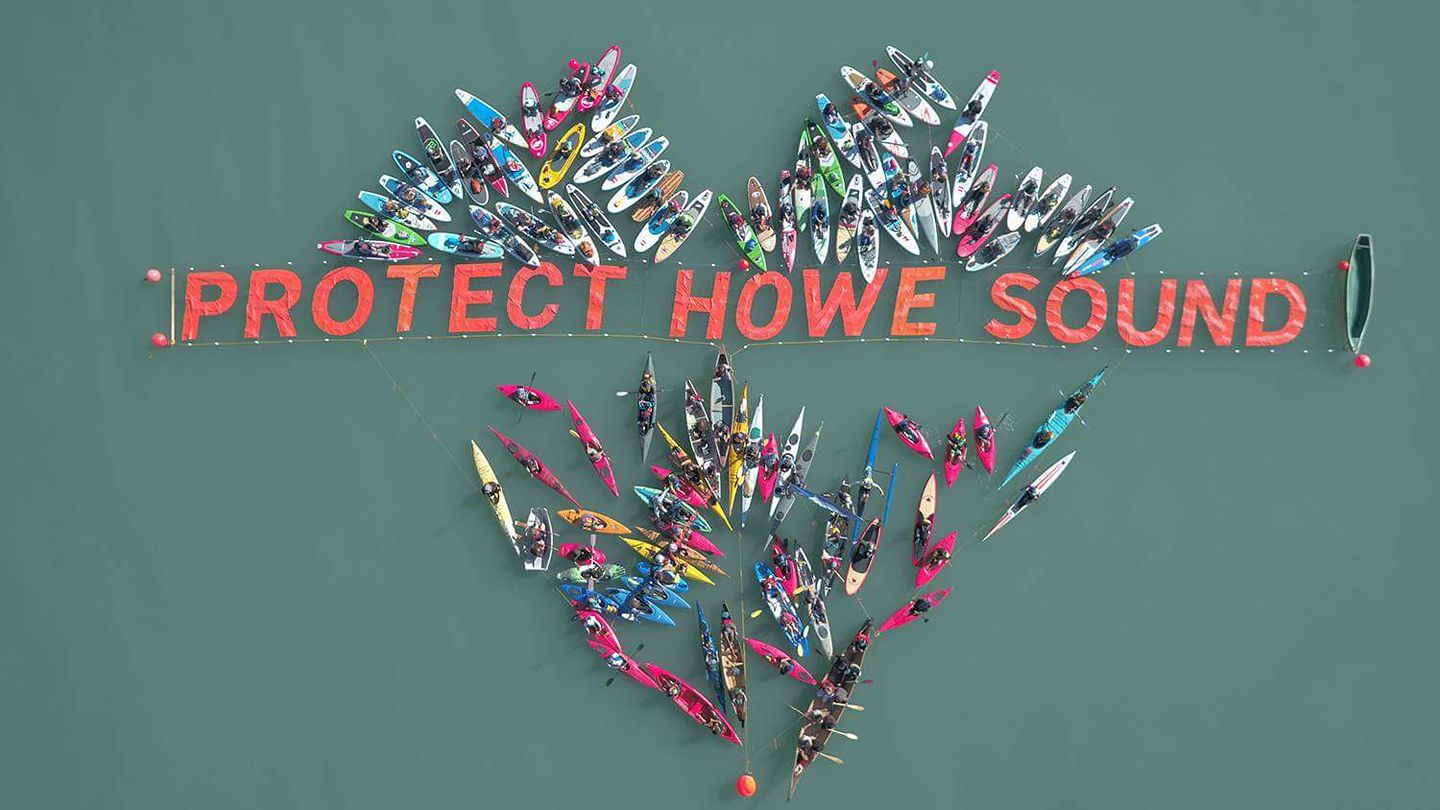 "Backbone is amazing at logistics and extremely thorough. They think about every aspect of an action from the messaging to the visuals to making sure there are good photos and videos to share online. We've been grateful for their support on our various high impact Internet freedom campaigns." - Evan Greer of Fight For The Future'

Backbone has a strong track record of producing high visibility actions that garner media attention, pressure your target, and excite and engage your membership!

After innovating in the realm of artful activism and creative tactics since our inception in 2004, Team Backbone is poised to accomplish the near impossible. We specialize in designing and deploying bold, beautiful and technical actions, often on a quick turnaround and always at a super reasonable cost.

A Small Sampling of Backbone's work to support the campaigns of our friends and allies:

What organizations who have contracted with Backbone are saying about us:

"Thank you many times over for pulling off this amazing action. I am beyond impressed with what you all accomplished on a very tight turnaround. The impact we made from this action, as well as the actions we did this past week in Napa, has already been communicated from the PepsiCo negotiator. Glad to work together, and hope we’re able to collaborate again soon." - Ethan Buckner of ForestEthics

"We were so fortunate to have Backbone Campaign working on our action that raised the profile of protecting Howe Sound in BC. Bill and his team's expertise was invaluable to our success. There was absolutely no way we could have pulled-off that smooth and streamlined of an event without their leadership and vision. Bill and his team executed our vision without hesitation and worked tirelessly to materialize our most successful event of 2017. If you haven't considered working with Backbone, do not hesitate. They hold the key to your next successful event." - Melyssa Hudson, Co-Found, My Sea to Sky

"Amazing job! I am super impressed. This looks fantastic!!!! Great job y’al!! Thank you for taking this on, and executing it so professionally." - Jim Ace of ForestEthics

PS - When you contract with Backbone you also help support creative tactics and trainings for smaller grassroots groups.  A spirit of generosity  accompanies every collaboration, regardless of whether or not there is a budget.