Valve Turners: This is an Emergency

Backbone Meaningful Movies shows a film the 2nd Tuesday of each month, at the Vashon Theatre.  Please make an investment in an upcoming opportunity to show "Valve Turners", currently in production. Backbone Campaign would like to host a community screening of this film. We need to raise $500 TODAY, so that we can both support the production of the film and reserve a community screening.  Will you pitch in?

We will donate all funds received through this page to the film maker; by contributing here, your donation is tax deductible, and we can utilize your support to bring the film to Vashon.

On October 11, 2016 a team of nine climate activists carried out a plan that was months in the making, a bid to disrupt the entire flow of tar sands oil from Alberta, Canada into the United States. In solidarity with Standing Rock, they used pipeline emergency valves in four states to stop the flow of 2.8 million barrels of oil — approximately 15% of US daily consumption. Reuters called it, “the biggest coordinated move on US energy infrastructure ever undertaken by environmental protesters,” an act that “shook the North American energy industry.”

The Valve Turners are already influencing the conversation about how we respond to the climate emergency and this film will amplify their message and, hopefully, inspire further action.

To learn more about the film, check out the filmmaker's Indigogo fundraising page. 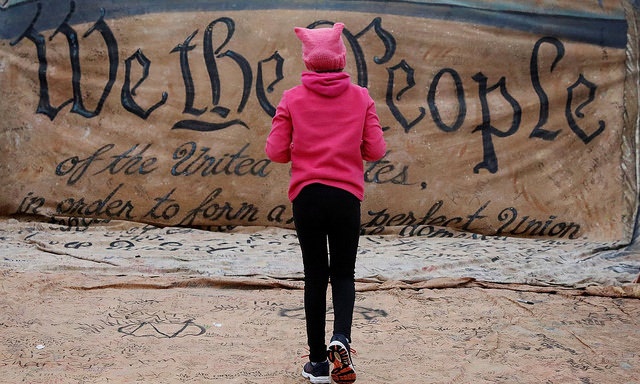 * Thank YOU for supporting the Backbone Campaign located in Vashon, WA. Backbone Campaign is registered with Washington State's Charities Program as required by law and additional information is available by calling 800-332-4483 or visiting www.sos.wa.gov/charities.