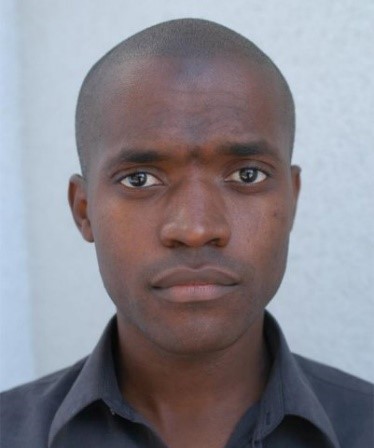 Daniel Lee is the Project Manager for the James Lawson Institute. Additionally, he has been a member of the Move to Amend National Leadership Team since March of 2012. (Move to Amend is a partner with the Backbone Campaign.)

An active member of Occupy Los Angeles and InterOccupy, Daniel has participated in Occupy encampments across the country as well as done community organizing locally in Los Angeles.

He has also served locally on the Culver City Martin Luther King jr. Celebration Committee for the last 3 years. He is currently running for Culver City Council.

Daniel is a veteran of the United States Air Force and Air National Guard, a former student at the University of Southern California, and California State University Los Angeles and current MSW candidate at UCLA.