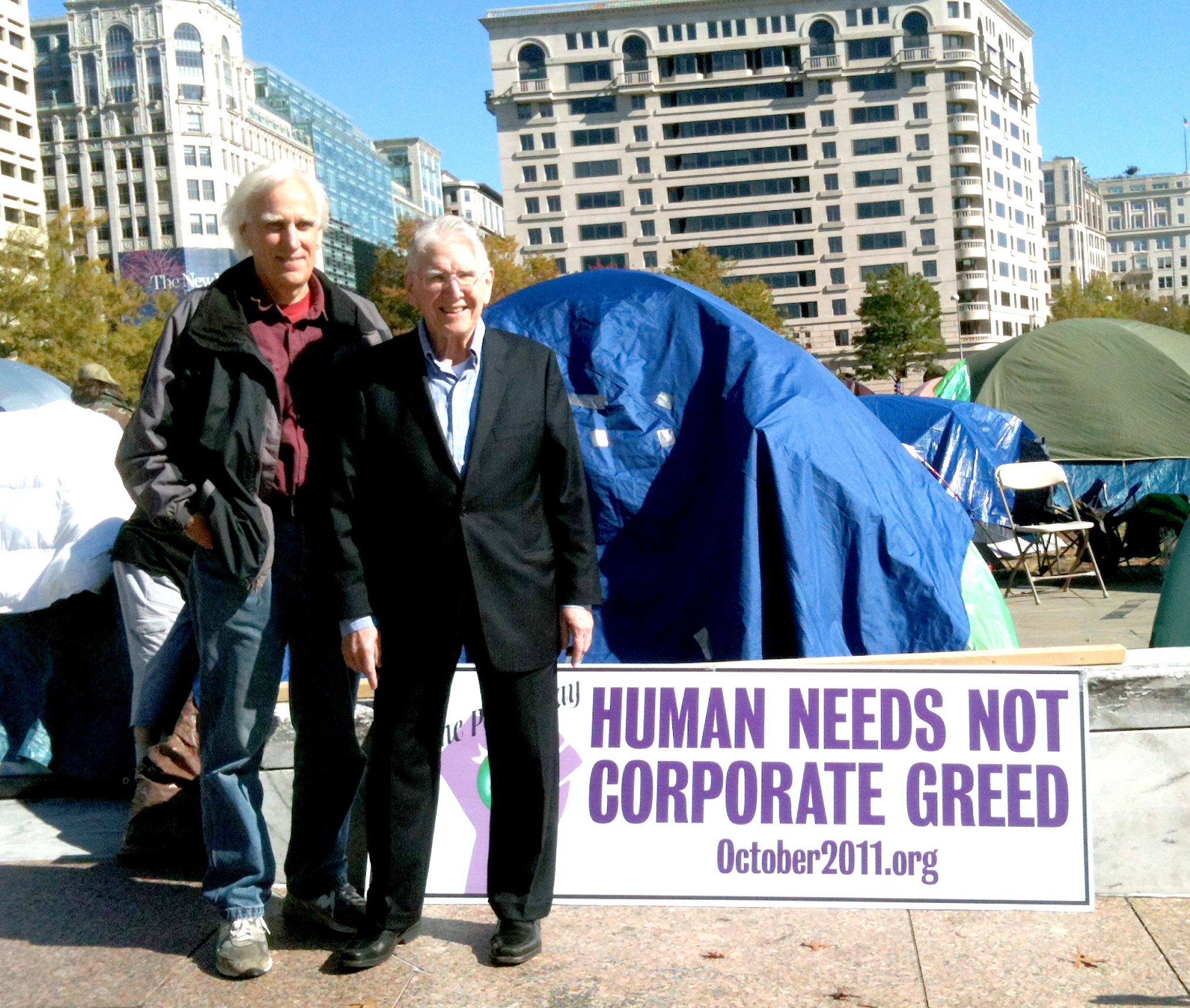 Moving to Seattle in 1980, he continued working with and advocating for the medically underserved, including 25 years at Pacific Medical Clinics and 25 years half-day/week at surgery clinics he established at the Country Doctor and International District Community Clinics. He is Associate Professor of Surgery Emeritus at the University of Washington School of Medicine.

Fifteen years ago, David co-founded and has since served as Coordinator for the Western Washington Chapter of Physicians for a National Health Program advocating for improved Medicare for All. He was on the PNHP National Board for four years and is now an Advisor. In 2007 he was awarded PNHP’s Dr. Quentin Young Health Activist Award.

Since 2005, David has worked with artists in Malaysian Borneo and India (“fun mission”) to help support traditional arts and crafts and has produced numerous video documentaries about their lives and work.