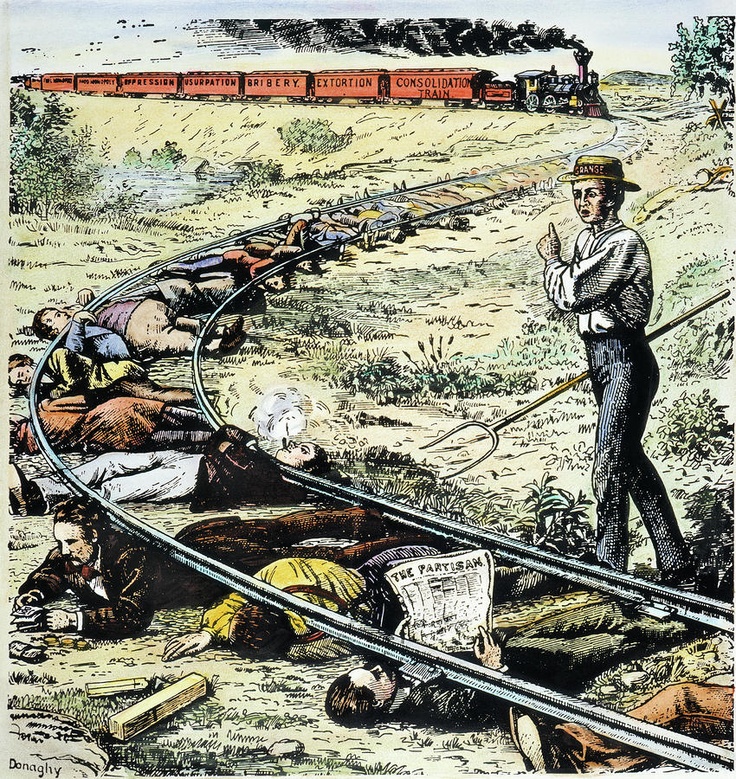 "How do we build power in "times like these"? The bias embedded in the question is a sign of how distractible we are from the work of building real power from the bottom up.  In actuality, the answer is an answer for all times, not merely moments when the frenzy of national political struggle competes for our attention at every waking moment."

I find it helpful to think in terms of the flow of human, financial, and natural equity.  Part of our work to challenge capitalism is to identify leaks of equity out of our communities and then find ways to redirect them to bolster the commons. I came to this idea  in the 1980's as an undergrad student studying development theory with an amazing professor, Brigitte Schulz.

At that time, the debate between "modernization" and "dependency" schools of thought in regards to the relationship between "core" and "periphery" countries, i.e. the colonizers/neocolonizers and the colonial/post colonial global South. The essential difference between the two schools that was most striking to me was the question of whether the introduction of outside investment capital was growing the economy, i.e. triggering growth that was a net gain for the impacted society/country despite the obvious profit taking - OR - merely exploiting the impacted society, i.e. inflicting a net loss of resources. 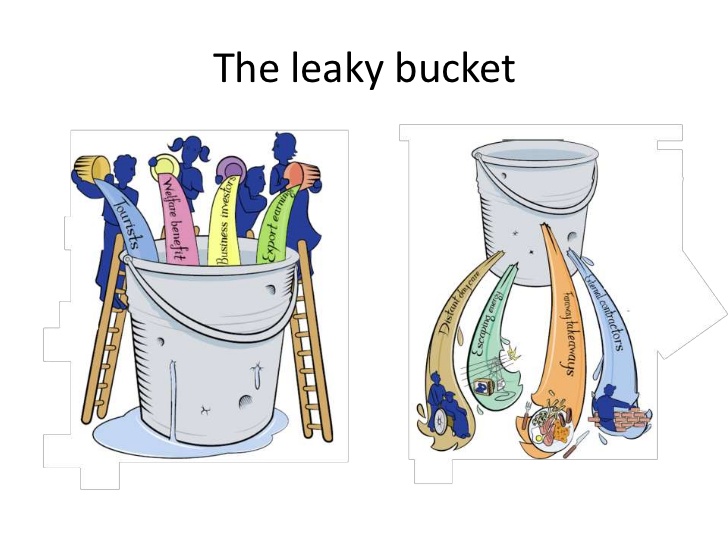 As a student activist in Seattle's Central District I was exposed to Nation of Islam and I remember thinking that Louis Farrakhan's rhetoric about keeping Black Dollars in the Black community was actually a localized application of the Dependency School's critique.  It became obvious that the idea of underdevelopment could be applied to specific communities and every sectors or cross section of a society where the tools of capitalism were extracting economic, human, natural, and even cultural resources.

Back to the idea of "Leaks of equity". I live on an island so that metaphor is pretty easy to visualize and apply here.  Our dollars are sent to a an Australian gas company through its local private utility Puget Sound Energy, a.k.a. PSE (more below).  The interest on our debts flow to Wall St. banks (or they used to).  Our tax dollars to feed our kids at school go to agribusiness.  Etc. etc.

So, what to do?  How do we build power in "times like these"? The bias embedded in the question is a sign of how distractible we are from the work of building real power from the bottom up.  In actuality, the answer is an answer for all times, not merely moments when the frenzy of national political struggle competes for our attention at every waking moment. Years ago, I read a book called "The Populist Moment" by the late Lawrence Goodwyn.  It is about the Farmer's Alliance and the populists of the 1890's.  Key to their success and the foundation for enlisting adherents to their broader political platform was organizers solving a material problem in lives of rural people and communities across the country.  They helped battle the railroads and the banks by organizing cooperatives for the storage and marketing of crops. At their height they had a network of 44,000 lecturers/organizers and gained significant political power that provided a foundation for the progressive movement that would follow a couple decades later.

The main takeaway from the "populist moment" they organized in is the importance of organizing that delivers victories that make a material difference in regular people's lives and build equity for what they share in common. 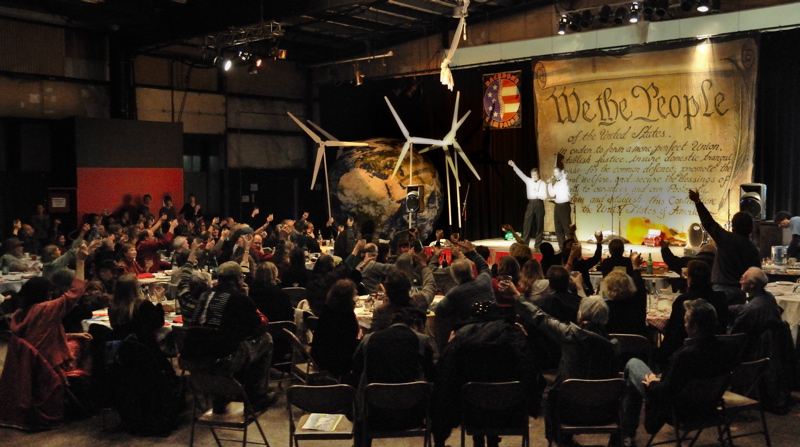 So, one answer to the challenge of this "populist moment" is to focus on projects and processes that redirect leaks of equity in identifiable ways, create material benefit for our communities, and weave relationship of solidarity in the process.  Once we excite the spirit of victory and conviviality, the creative genius of regular people is nourished and unleashed to further identify and redirect equity back to our community and the commons.

On Vashon Island (where I call home) - following a victory against a transnational mining company's plan to literally extract our ground and ship it elsewhere - our community became aware of its potential power and was excited, vibrating with capacity and encouraged to build upon its victory. The community took its potential to deliver victory against the collusion of corporate and elected power "to heart".  It was literally encouraged - in courage - in heart. 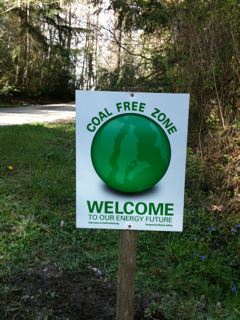 Many projects erupted from that state of potential.  One of them was an attempt to campaign against the previously mentioned utility PSE and their coal dependent power.  We started with a Coal Free Zone" campaign to prove that through energy efficiency we could lower the energy intensity requirements of our community and throughout their service territory enough to justify shutting down a distant coal plant.  Almost immediately, we realized that to go to scale even on our tiny corner of the PSE service area we'd need a financing mechanism that allowed people to do the energy efficiency work (plug leaks of energy) on their homes without suffering from further debt. Without "on bill financing" could we at least find a lender that would offer a low enough interest rate that the monthly savings and the payment on the debt might balance out?

We could not persuade any financial institution on the island (US Bank, BofA, Chase) to take up the cause.  So, in the bliss of ignorance, we started to investigate whether we could start a credit union.  WOW!  The community was on fire for that idea and we formed CUVashon, an exploratory group working to charter a credit union.  We pretty quickly realized that the interest in the idea demanded a credit union sufficiently capitalized to absorb a huge influx of deposits and requirements for levels of service we just simply could not manifest in the modern regulatory environment.  We were overtaken by the success of our idea.  What to do? 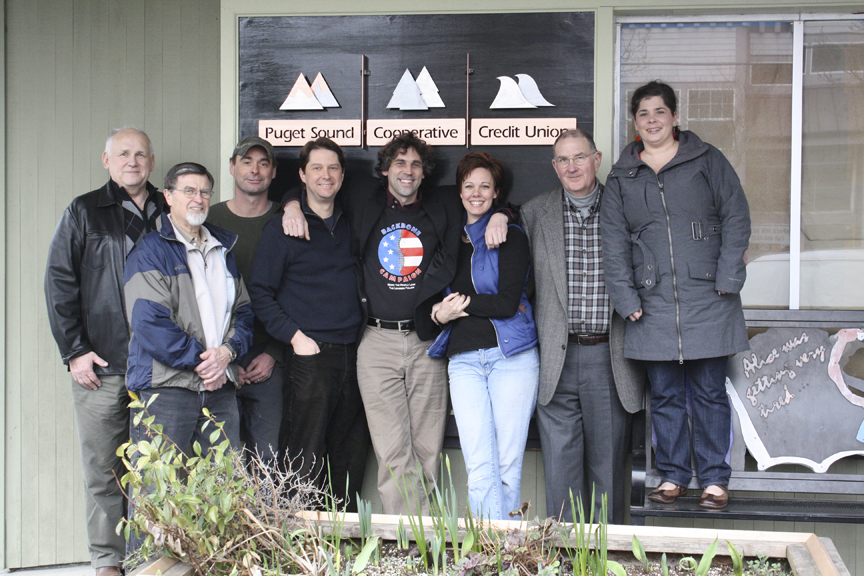 Ironically, the former employee-based credit union of the very utility we were challenging (PSE) was visiting Vashon. We were introduced and then invited them to a negotiation.  We got a branch in our community, multiple board positions, and a commitment to creative financing programs.  That all took place amidst the Move Your Money campaigns of 2010-2012, the time of Occupy, Citizen's United and the Obama presidency.  Since then, of the approximately $130 million dollars of deposits on our island community, over $60 million are in PSCCU. Importantly, debt too has moved to the credit union.  Mortgages, credit cards, energy efficiency loans, loans for fuel efficient and electric vehicles and solar installations are all made at PSCCU, many with subsidized interest rates. We went from an island with three banks and no credit unions to an island of  two banks and two credit unions.

As I too ponder what to do in "Times like these," I return to the lessons of my classes on development and underdevelopment with Professor Schulz, the lessons of the Farmer's Alliance movement to make a material difference in people's lives, and the simple idea of plugging leaks and redirecting equity back to regular people and the commons that they share.