Though we work on many causes, Backbone frames it all as part of one battle between paradigms. One paradigm idolizes capital, gives corporations rights, and considers everything For Sale. It commodifies people, democracy, communities, and the planet itself. The paradigm we fight for is one in which people communities and nature and our obligation to future generations are considered sacred, and clearly NOT for sale.

Here's a PDF version of our presentation on Grand Strategy and Creative Tactics. See video and and further exploration of concepts below.

Love Wins:  Grand Strategy, the Art of War in Defense of the Sacred

Though we work on many causes, Backbone considers it all part of one battle, a battle between paradigms. One paradigm idolizes concentrated wealth and power in the form of capital. It endows rights to corporations, investors and even transnational capital.  In this paradigm everything is For Sale. People, democracy, communities, and the planet itself is commodified. The paradigm Backbone Campaign champions endows people communities and nature, and our obligation to future generations with ultimate value, i.e. sacred, beyond price, and therefore clearly NOT for sale.

[An extended version and more about this presentation can be found HERE.]

What's the battle in which "Love Wins"?

At Backbone we gradually shifted from an ideologically progressive platform to a human rights framework.  But arguing for and about rights pushed us to dig more deeply to the source of those rights.  Why, because rights are derivative… they flow from something else, i.e. fundamental value assumptions.  "Unalienable," "endowed by creator," "self-evident" all point assumption of ultimate value, a sacred source from which rights are derived.

So, what is sacred in a system where property, corporations, investors, and capital have rights?  Is capital itself considered sacred? If so, then perhaps we should consider whether Capitalism in its current trans-national, corporate form is more than the indifferent, efficient economic system we been taught to believe it is.  Shouldn't we at least ask the question of whether Capitalism's character, scope, and reach into the deepest aspects of our lives, its claims to our democracy the resources of this planet elevates it to the status of religion or paradigm defining cosmology?

Now the Backbone Campaign characterizes the growing movement we are part of and the overarching work ahead as a battle between paradigms.  In one paradigm, everything is For Sale.   We fight to defend and grow power for the alternate paradigm in which NOTHING of ultimate importance is actually For Sale.  We have Rights because at their foundation/essence: Life, Community, Nature, and our Obligations to Future Generations are beyond price, or in other words - sacred.  Thus, "Protection of the Sacred" is the foundation for protecting self-evident, endowed by creator, unalienable rights.  Love is the principle of connectivity that binds us together in the paradigm we fight for.

(Below adapted from the work of Chuck Spinney, Col. John R. Boyd, Sun Tzu and others.)

It is fundamentally important for us in asymmetrical conflict against a system with functional monopoly on violence and money, we must fight in the realm of moral conflict.  Our power is proportionate to the extent that our actions and words reflect the aspirations and values of the people.

Central to Moral Conflict "Motherhood and Mismatch" (via from Spinney/Boyd) i.e.,
MOTHERHOOD: Our cause must be an unassailable good - anyone attacking loses purchase on peoples hearts and minds, while we increasingly draw people to our cause/their cause, reflecting their values and aspirations.
MISMATCH: We attack the mismatches between:

It is essential that we avoid and minimize our own mismatches because they become our vulnerabilities.

4 attributes to strive for from "patterns of conflict" by Col John R Boyd:

OODA Loop (Observe-Orient-Decide-Act) is a way of looking at the process of individual or collective action, and seeing how with accurate perceptions/intelligence, unbiased by filters/biases/obsessions one can act in a way where consequences match intentions, and when inserting initiative/variety/rapidity (in harmony with vision/goals/strategy/mission) then one can put opponent out of balance and create advantage (across a web of autonomous but harmonized movement agents)

Co-authoring or co-creating our shared future requires many different approaches.  We often celebrate the activists, but what are other gifts that people bring? How do different kinds of people engage as change agents?  Which of the “Sectors of Agency” listed below do we or those we know best fit into?

Implications for Our Work? 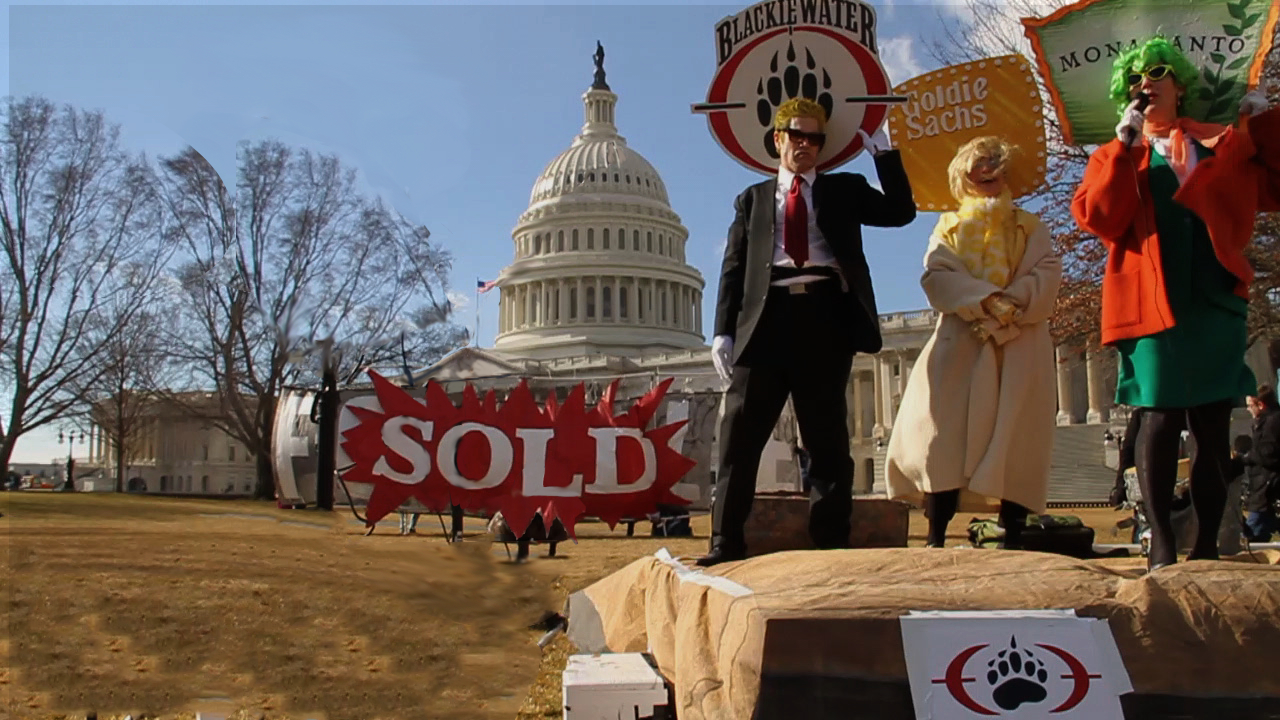