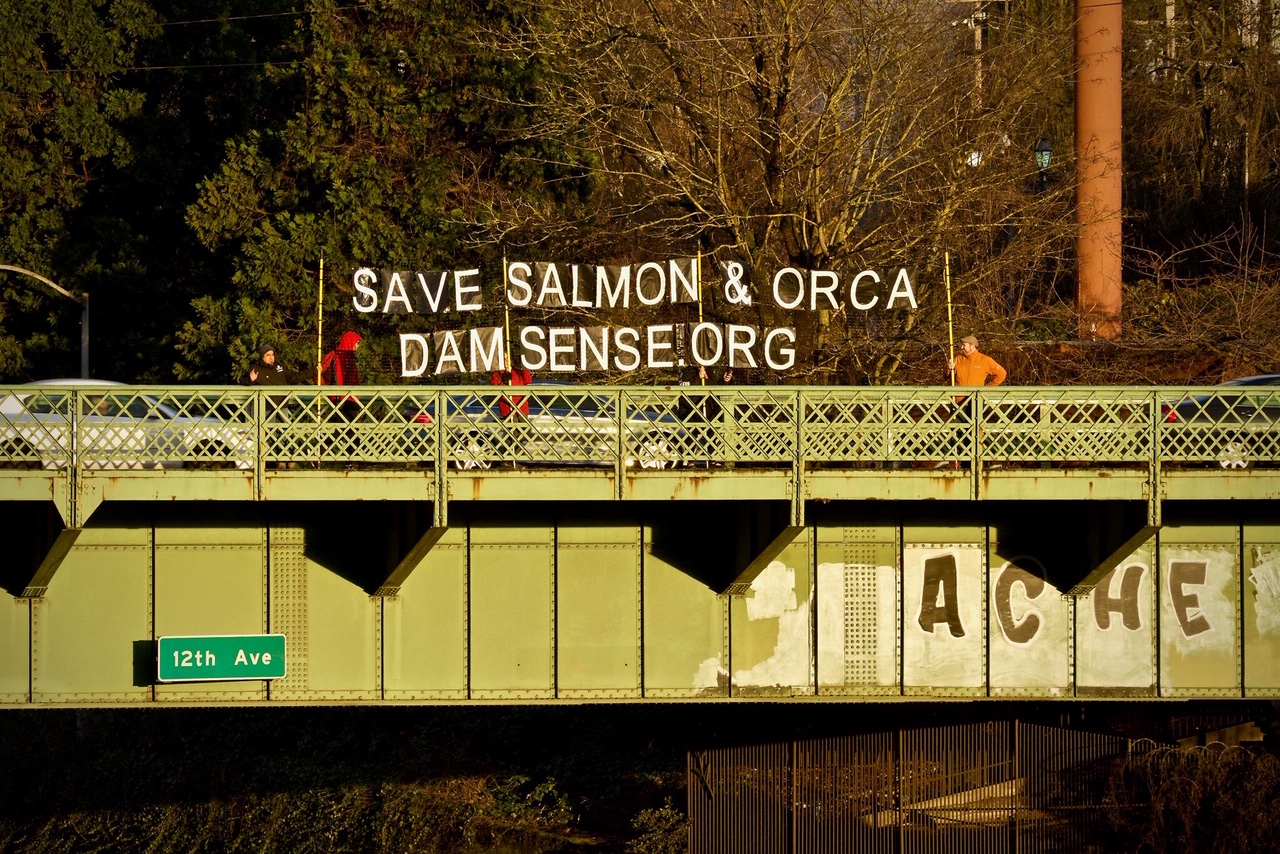 This group has been bannering in front of the Army Corps of Engineers (ACOE) that manages lower area of the snake river dam to urge them to breach these dams immediately as the southern resident orcas whales can't wait until 2020!

The actions generally start in front of ACOE offices until 5pm when they close, and then move to the overpass on I-84 using lighted LED or orange letters depending on when sunset is.  Their focus is to remind people to take action now and not wait until 2020.

They also bring postcards to Gov. Jay Inslee that people can fill out and have found these postcards have been really well received and gives people a chance to get involved in the actions.

The group emphasizes as they learned early on that it is important to remember to not be impatient and realize that these things can take a while, this work it is important and it is a marathon not a sprint! 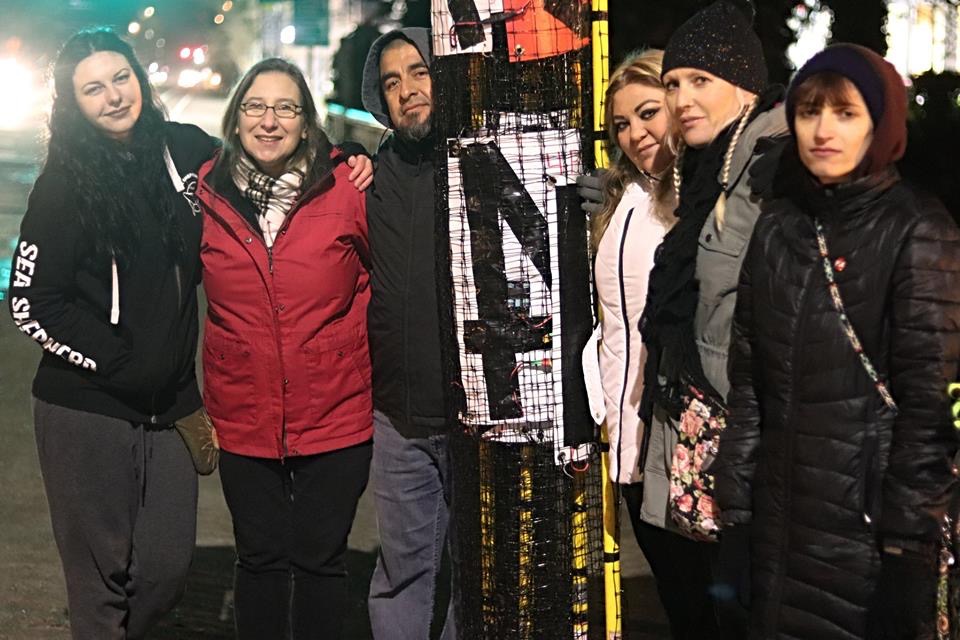 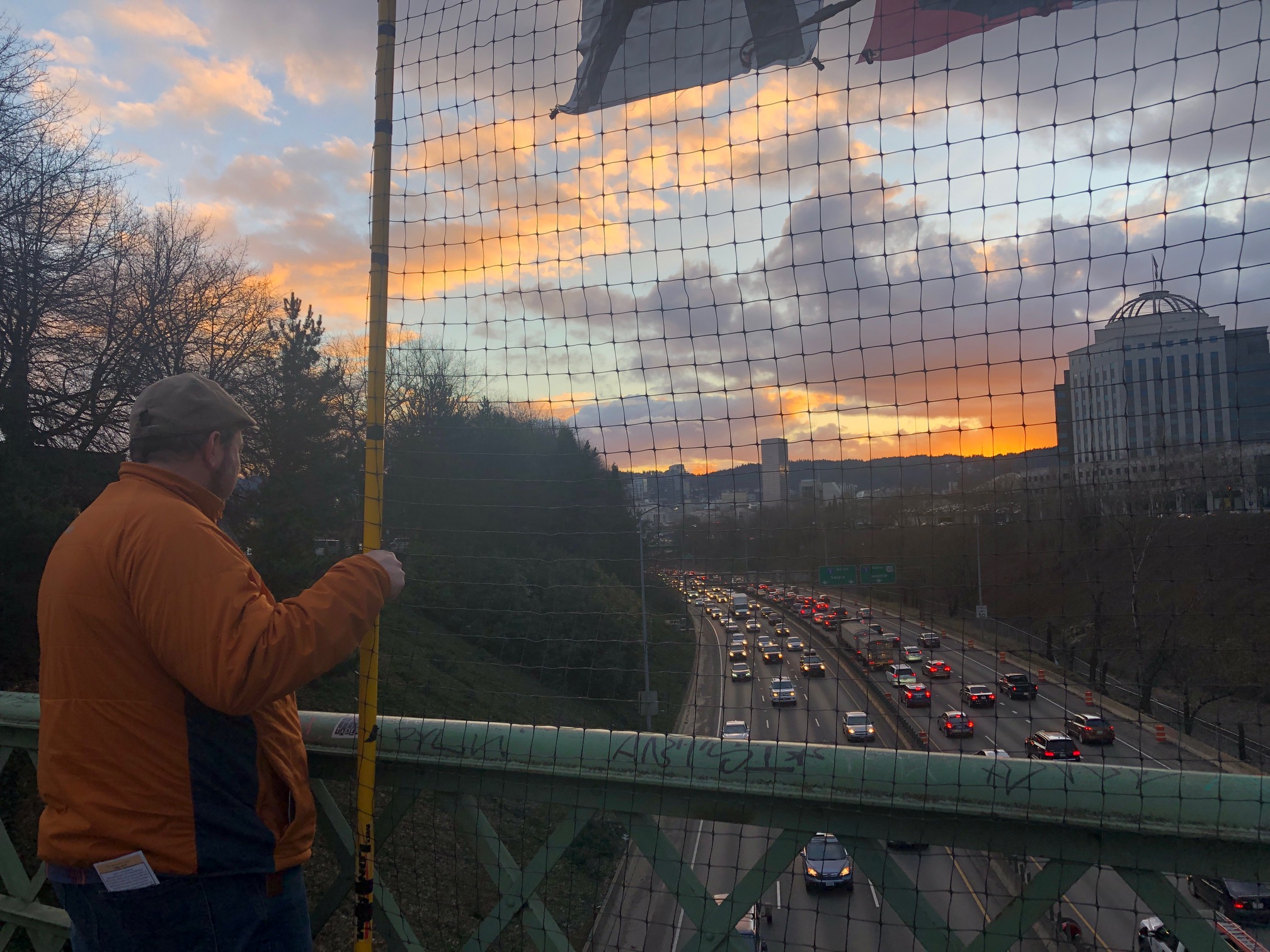