On October 11th, Indigenous People's Day, folks in cities and towns across the Pacific Northwest held banners in solidarity with tribes who overwhelmingly have called on elected officials to take action to remove the 4 dams on the Lower Snake River.

To learn more and stand with tribes on this issue, see SalmonOrcaProject.com, a project of the Nez Perce/Nimiipuu Protecting the Environment. 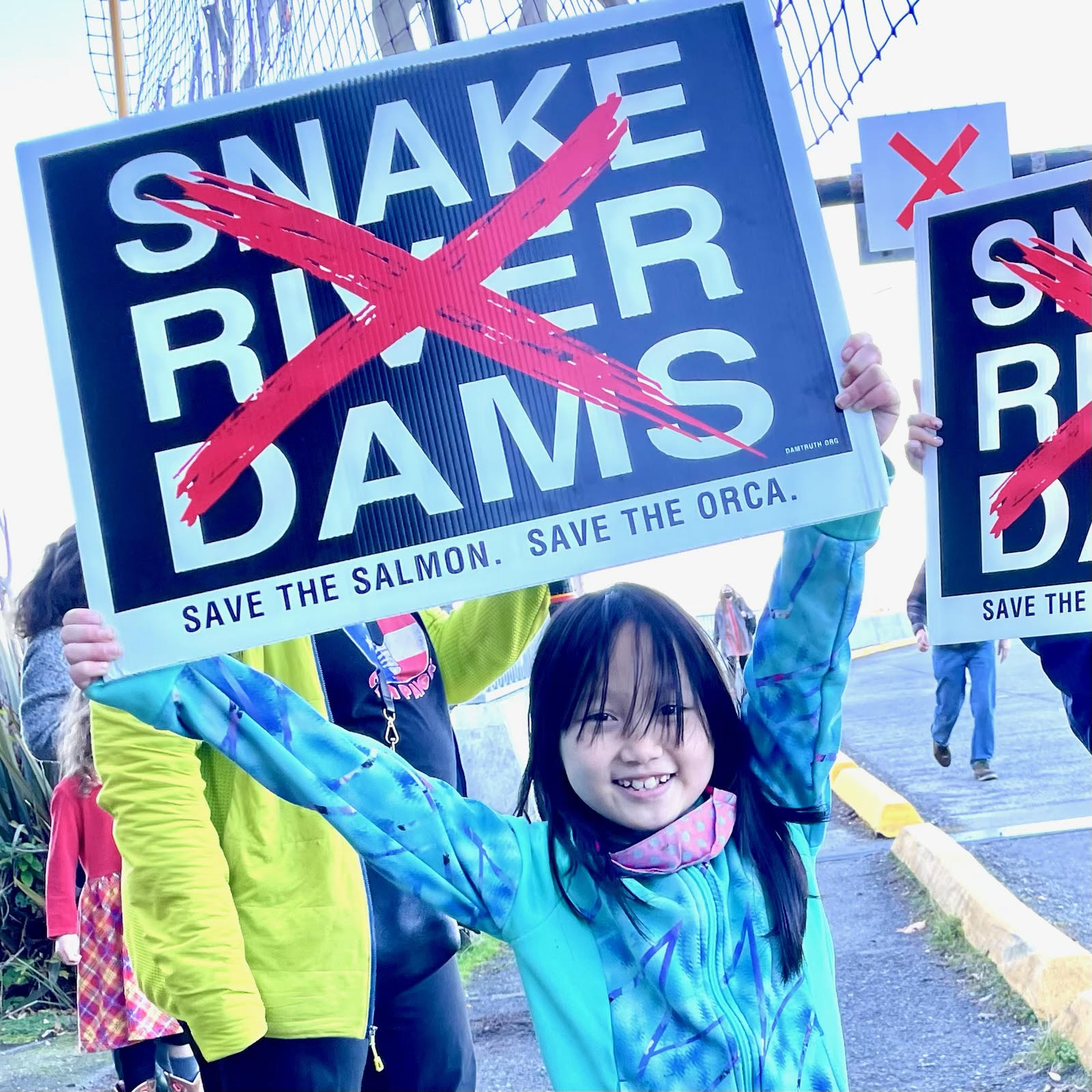 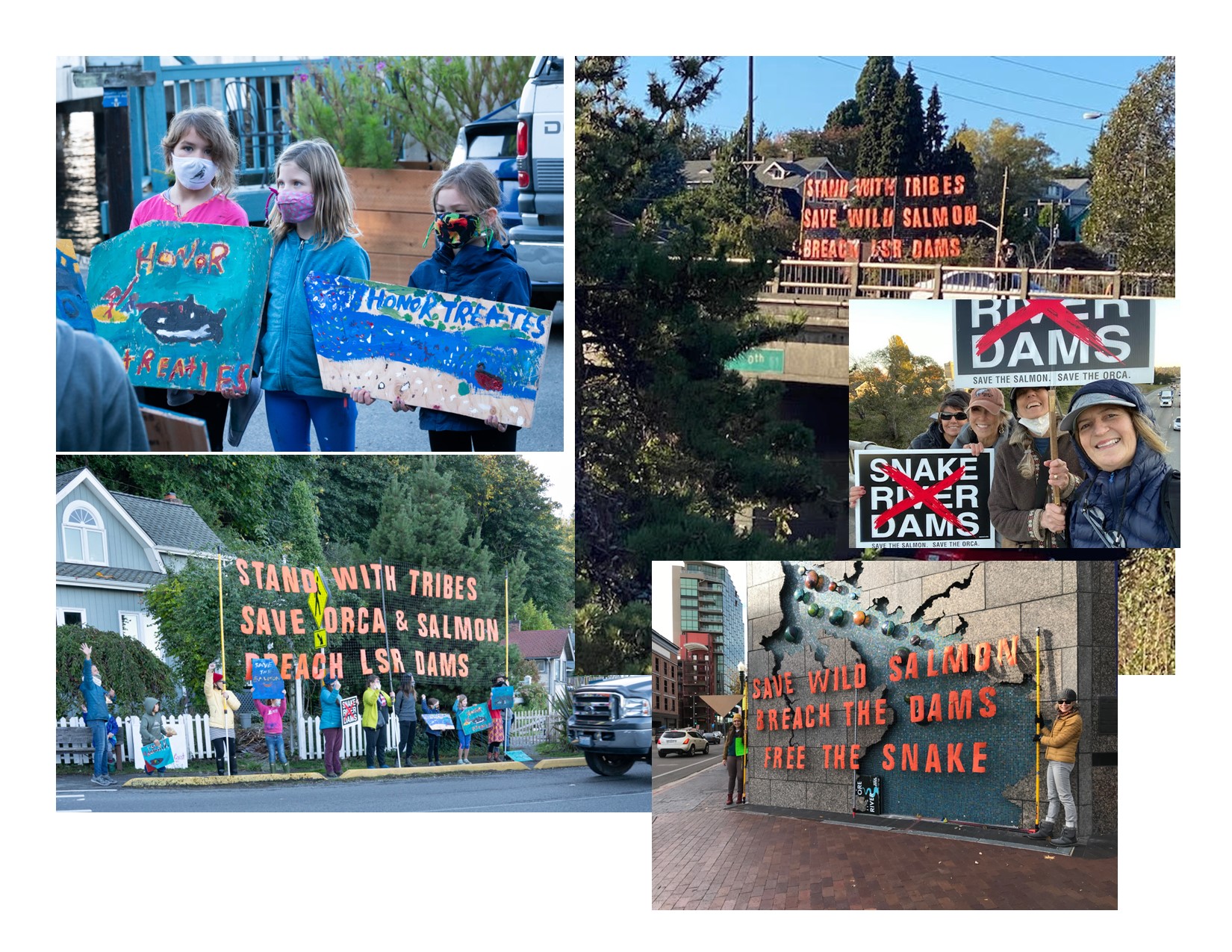