March & Rally Against the #GOPTaxScam by LA Solidarity Brigade 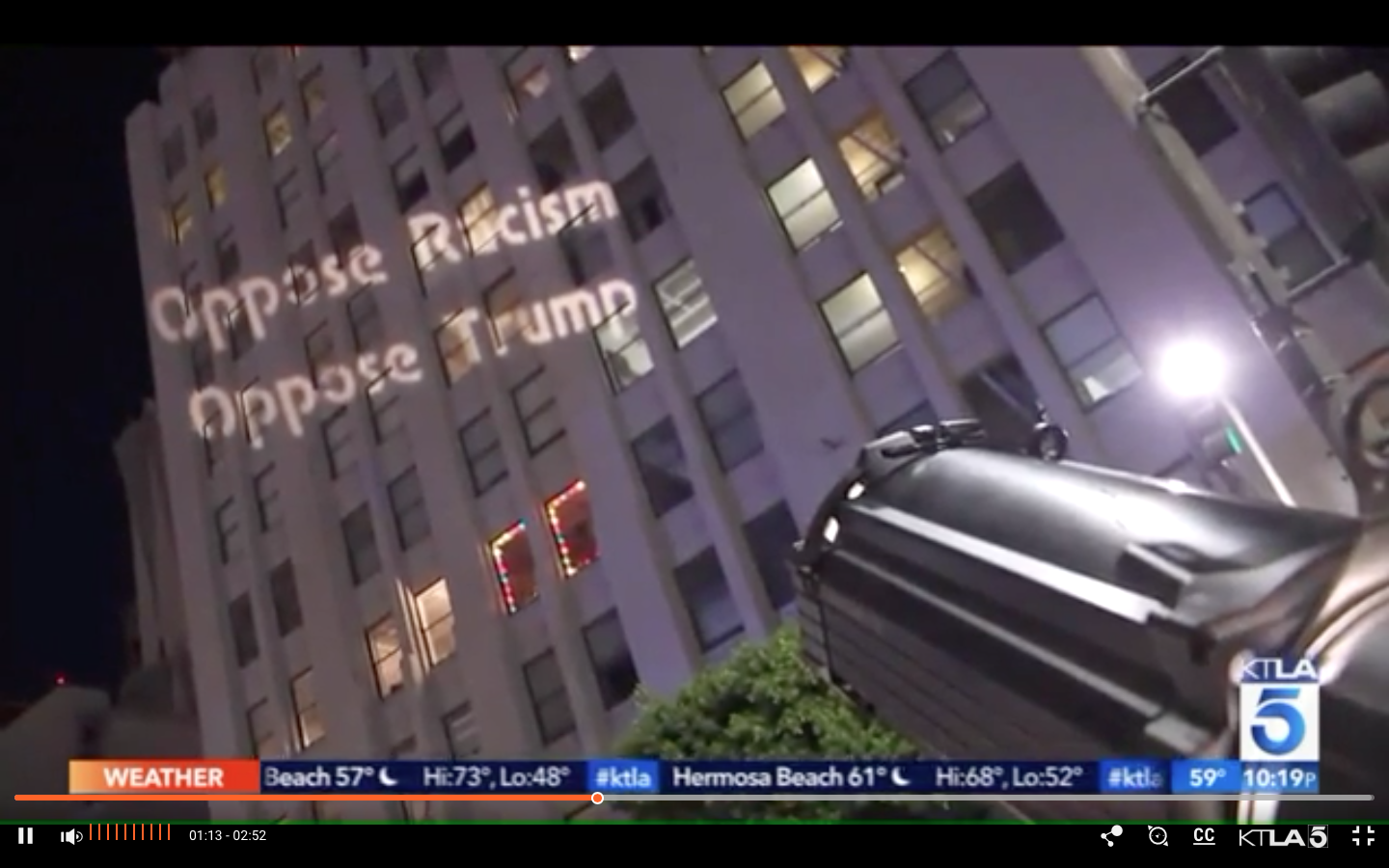 West Side Los Angeles Solidarity Brigade joined in solidarity with other groups to march against the #GopTaxScam in downtown Los Angeles earning tv coverage and an on air interview.

They emblazoned downtown LA buildings with messages like "Fight For Real Democracy" and "Oppose Racism, Oppose Trump" as people marched with their fists raised in solidarity.

Monday evening negotiations began between the house and the senate to send the final version of the #taxbill to Trump for signature.

Right now, we need HISTORIC demonstrations accross the country to protect the working/middle class, PRESERVE Medicare, and protect our future.

This is a massive attack on the working class and will cause irreversible harm, with benefits from the #taxscam helping the wealthy and mega corporations.

As Americans, we must unite and urge our representatives to actually represent the people, not the corporations funding their pockets.