Maximum Wage in a Time of Crisis 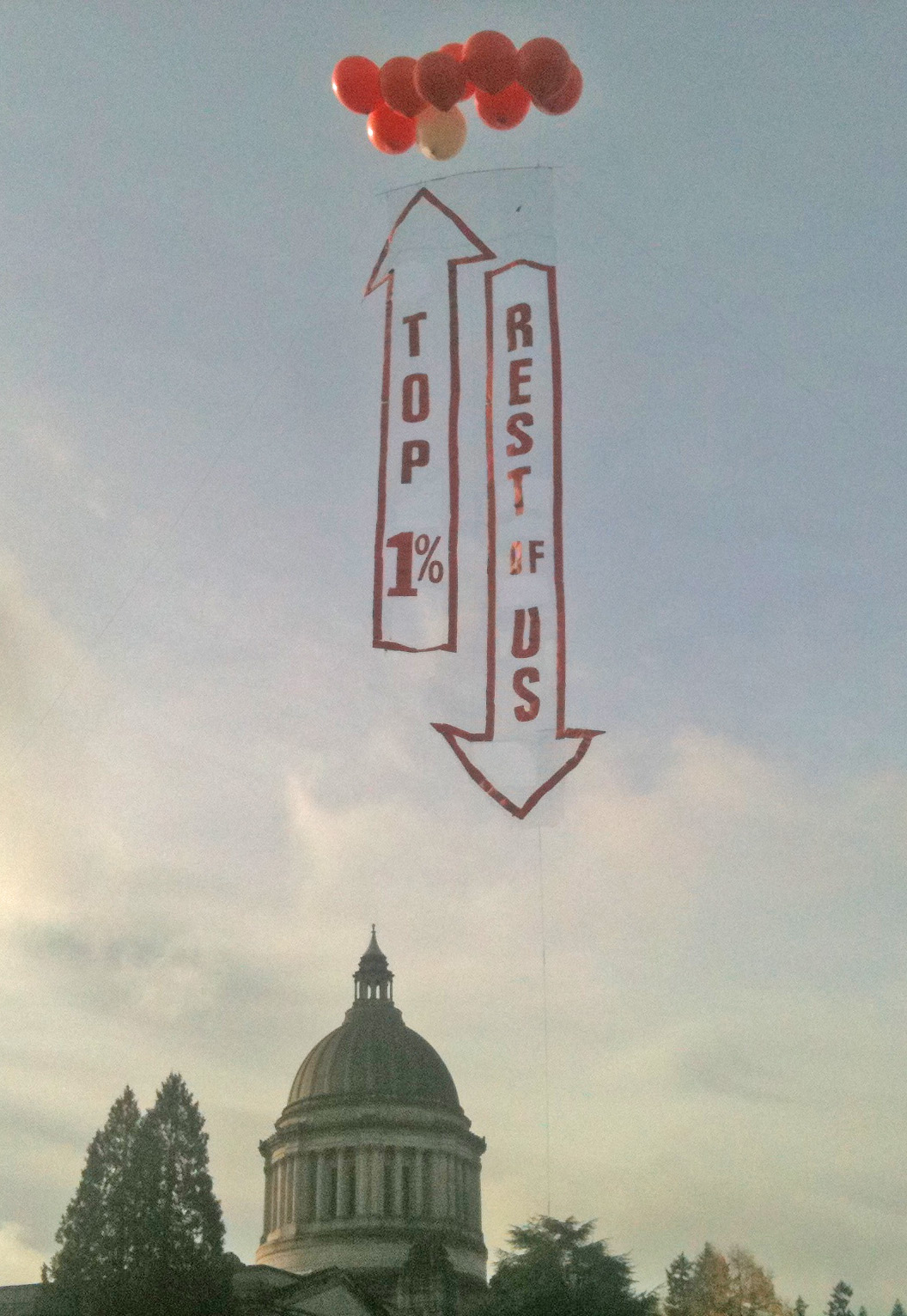 I have previously made the case that Calvinist inspired Capitalism is a sort of national religion of the US, and that inequality is its highest sacrament. So, I was offended but not surprised by Pelosi's applause for Trump's red-baiting line declaring that the US would never be a socialist country. Her applause reflects her shared faith in Capitalism's creed of greed. But progressives need to straighten our spines and reject such rhetoric as offensive and poisonous to public dialog. We must reject the cultish celebration of Capitalism, an idolatry of accumulation that has excused all sort of atrocity and driven humanity to the precipice of extinction.

I agree with Alexandria Ocasio Cortez's ("AOC") assessment that Trump's comment reflects a fear that the worship of unlimited accumulation is losing purchase power in the hearts of ordinary working people in the US (and elsewhere). The billionaires have cause to be scared. The 2016 and 2018 elections affirmed that democratic socialism is finally on the ascent because it has become abundantly clear that limitless accumulation of wealth and power is not only corrosive to democracy, it is actually allowing humanity to madly careen toward the cliff of extinction.
As far as I am concerned, democratic socialism is simply a call for decency, dignity, and a path toward survival. It is an insistence on a renewal of what the Nordic countries refer to as the "basic agreement". As described in George Lakey's excellent book Viking Economics, labor movements in the Nordic Countries and in the US delivered victories 100 years ago to establish that wealth and private ownership is allowed to the extent that it benefits, rather than detracts from the general welfare of society.
In other words, the wealthy exist at the pleasure of the people - the people DO NOT exist simply to serve the rich and powerful.  Unlimited wealth must be checked due to its inherently corrupting and corrosive impacts on a free society.  While the Nordic countries held onto their basic agreement, the last 35 years in the US have been marked by not merely an erosion of progressive victories, but in many ways an inversion. The stabilizing redistribution of wealth through fair progressive taxation has been inverted to distribute wealth and power from the people and the commons to the wealthy.
Antitrust laws that one protected the commons have been allowed to whither. Where monopoly power is necessary - as in the case of the interstate freeway system, a railroad, or a power grid - then essential resource must be either owned by or be accountable to the people of a society to serve the benefit of all. This is why we have "common carriers" and precious generations established antitrust protections. Today, deregulated railroads run in ways that endanger the public good. Amazon, Facebook, and Google are amassing unimaginable levels of control over entire spheres of commerce, information, and intelligence with little or no check on their power. 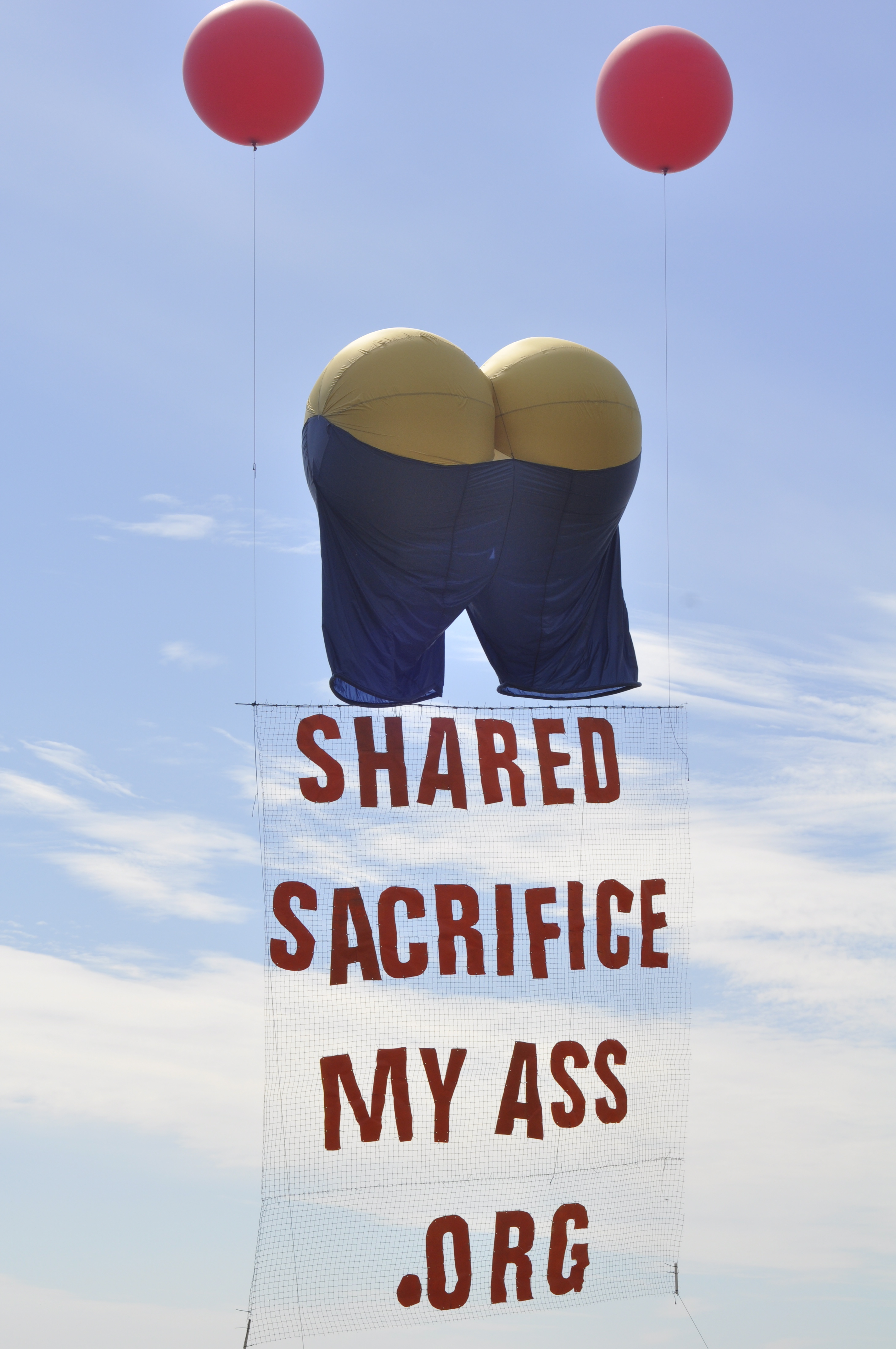 Unlimited wealth must be checked due to its inherently corrupting and corrosive impacts on a free society.
I spent the morning reading about taxation, and maximum wage proposals. I found this article by Sam Pizzigati along with many others. Here are a couple quotes from an article in the Guardian:
"Aristotle argued that the richest Greek should have no more than five times the wealth of the poorest person." ~ Aditya Chakrabortty
"JP Morgan, a century ago, said his bank would not invest in any company paying its CEO more than 20:1, as it would mean that leader was in it for himself, not the good of the company." ~ Polly Toynbee
The Green New Deal is a response to a modern existential crisis - a battle against extinction. In a past time of crisis, FDR proposed setting a maximum wage, over which 100% of income would be taxed. And it wasn't long ago when Bernie Sanders called for a maximum wage and 100% tax on the income of the super wealthy that exceeded a certain threshold.
Progressives ought not simply gawk in awe and applaud modest proposals like Alexandria Ocasio Cortez's 70% tax rate on the super rich. Instead, we should appreciate the effort, and remind her and everyone else that in the days of a thriving middle class, under GOP President Eisenhower we had top tax rate of 91%.
To bolster our national dialog on wealth, equity, and democracy I invite you to do some searching of your own.  Maybe start by following Sam Pizzigati's work at Inequality.org on Facebook or @amaximumwage on Twitter and checking out this 2018 article in the Guardian. Sam has been writing about the subject of maximum wages, income ratios and taxation for decades.
We need to learn from his and other's expertise in order to provide the political elbow room for our very best elected officials to do even better.
Remember, we help our progressive leaders most when we make them look reasonable. We do this not by worshipping their modest proposals, but by thanking them and raising the bar on public expectations with our uncompromised values, boldest ideas, and marshaling the lessons of history.
Spread the word.
Tweet