#FreePalestine projections at the Capitol

On May 17th, D.C solidarity Brigade members projected messages in support of Palestine onto the streets of the Capitol. They worked to spread free Palestine messages, and messages calling out US support of Israel just a day after three residential buildings were flattened and the death toll in Gaza had nearly reached 200. Fifty-eight of those 200, were children.

The violence perpetrated by the Israeli state has primarily targeted and killed the vulnerable. The Palestine militant group Hamas also launched rockets that left 12 Israelis, including two children dead, but the Israeli escalation of weapons and sheer numbers of missiles dropped launched this conflict into a state-funded war against the people of Palestine. American writer and activist Phyllis Bennis talks about who really benefits from this conflict in her Foreign Policy In Focus article. Read more of her insights into the violence here.

The United States government has always had close ties to the Israeli state government, made even closer by President Biden's close relationship with Prime Minister Benjamin Netanyahu. Since the violence began against the people of Palestine, the US stalled in calling for a cease-fire and negotiated a $735m weapon sale, that human rights groups and members of Congress have tried to halt. Read more about Biden’s support for the Israeli government and those who are confronting his stance here. 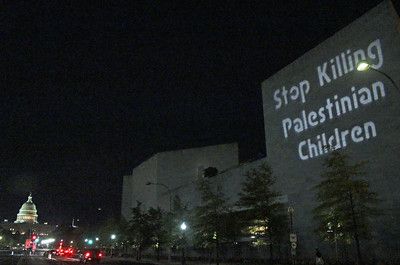 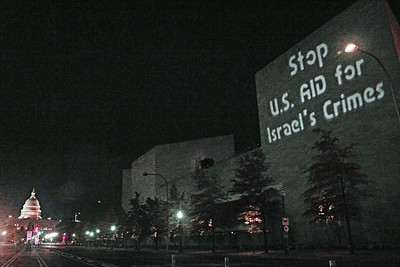 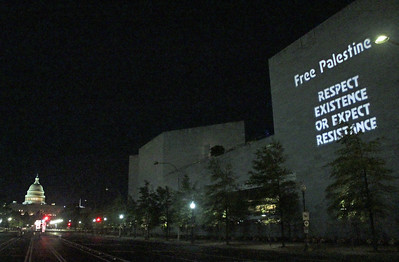 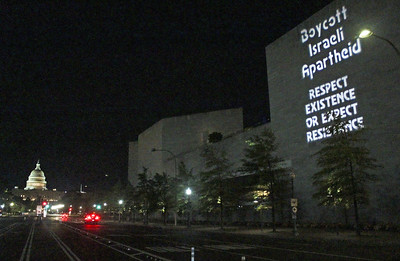