A digital projection on the Portland, Maine Police Department

Portland Maine has been holding daily protests after George Floyd’s brutal death by a Minneapolis police officer. With a heavy police presence, Peaceful protests turned dangerous in a matter of minutes it seemed. All the usual tricks that were going on nationwide were happening right here in Portland Maine. Rubber bullets, tear gas, pepper balls, arrests...complete militarized law enforcement. However, it felt that the tide had changed overnight. Public sentiment around law enforcement behavior changed drastically. People were demanding answers from the Portland PD, they were under increased scrutiny. So the riot gear disappeared. Law enforcement presence declined drastically the following nights

A light projectionist set up in front of the Portland PD station to shine these messages on to their building each night. See her work and that of other artists in Portland, ME featured here in the Press Herald . 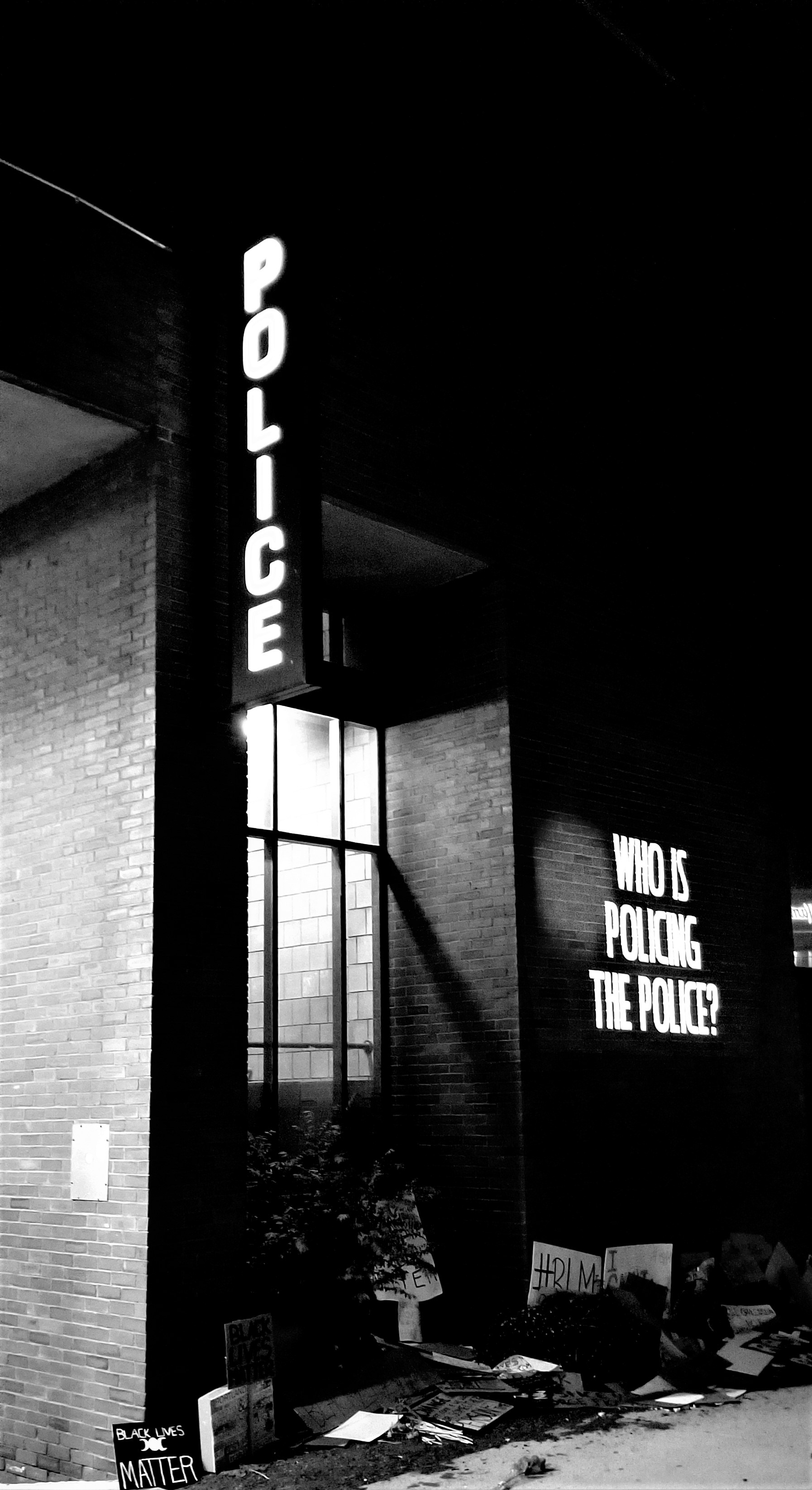 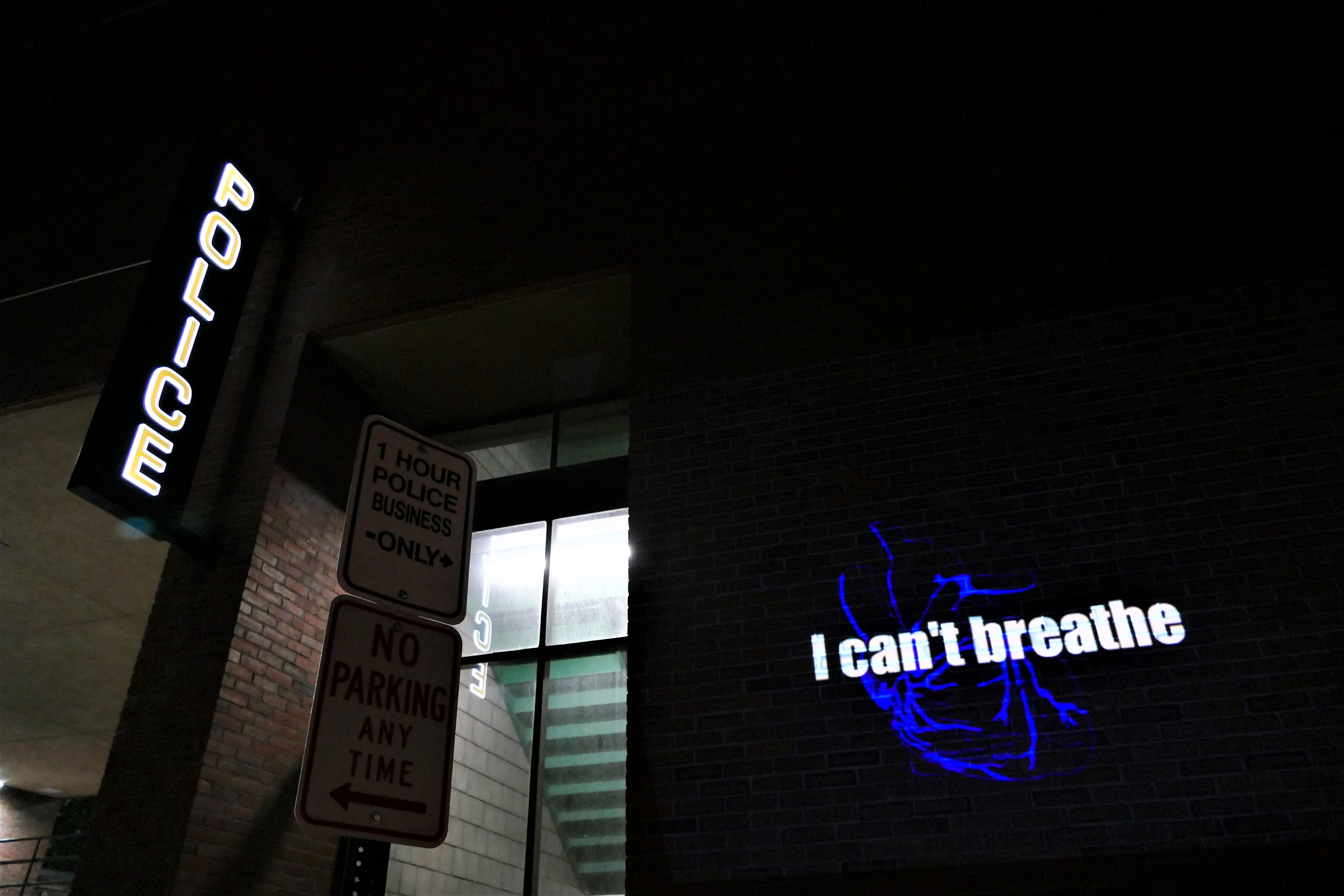