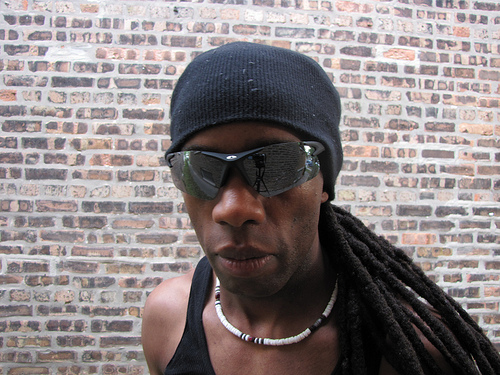 Ahern is the Direct Action trainer and Organizer of Multi Kulti in Chicago. Unity For A Change, the Activist organization of Multi Kulti, recruited him to conduct Direct Action training workshops and long-term power-building consultation with the many grassroots organizations who utilize the Co-Op. Ahern has diverse experience & accomplished a wide-range of actions from animal rescue in Hurricane Katrina, and shutting down 2 of the oldest Coal plants in Chicago with Rainforest Action Network Chicago, to long-term campaigns which have closed a corrupt police department and worked on Appalachia Rising Campaign. Ahern has worked with FIJA , "Fully Informed Jury Association" and has been deeply involved with Occupy Chicago organizing, being one of the the first two people to form their Non-Violent Direct Action Committee. He has educated women in Domestic Violence Shelters on Security Culture and currently has a new campaign aimed at Media Deception which you can find on Youtube (youtube.com/mediaskeptic) with hundreds of thousands of video views within 2 short months. Ahern's other videos which are too agitating for Youtube can be found atwww.generation-x.net, an alternative site for Activists to use outside of youtube who have been banned from there and other social sites.