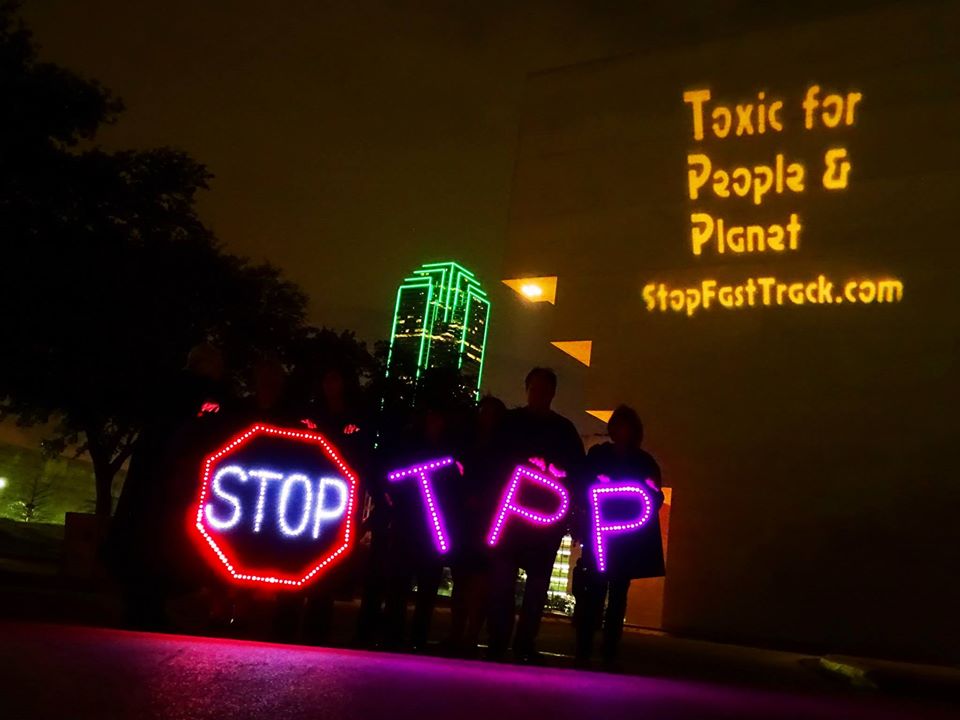 The Dallas Action Brigade is shining a spotlight on a range of issues and activating their community utilizing a host of creative tactics including:

Dallas Action Brigade members are affiliated with Code Pink, Iraq Veterans Against The War as well as helped organize the People's Response to the opening of the Bush Presidential Lie-Bury. Their collaborations have earned them the headline "Bush & Cheney Arrested" and a iconic photo in the Dallas paper. That moment gifted our movements for accountability and justice at least the cathartic symbolic victory many had been yearning for for nearly a decade.

Connect with the Dallas Action Brigades by filling out the quick form below.

Continue below to RSVP for these actions or HOST your own!