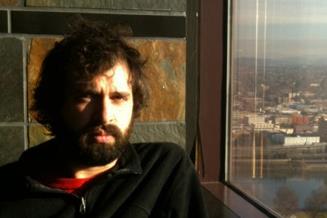 David has been involved in a wide variety of social movements over the last 10 years. After starting out in the peace and justice and anti-war movements he is currently primarily involved in the climate justice movement with Rising Tide North America and Portland Rising Tide. He is also a board member of the Portland Central American Solidarity Committee and a co-founder of the Rose City Trainers Guild. His experience includes the collaborative development of participatory, horizontal processes used by a variety of movement groups, small and large meeting facilitation and teaching. He has also been involved in story-based strategy work and organizing direct actions with both small groups and large numbers of people. David is an instructor at Portland State University where his work focuses generally on social movements, culture, social change, and narrative as well as specifically on radical environmental movements and the processes and structures of social movements.