In Madison, activists continue to take on the fight to stop Line 3. Line 3, is a proposed pipeline extension that would bring tar sands from Canada, through Minnesota to Wisconsin. Line 3 directly violates the protected lands of the Anishinaabe peoples and would contribute more to climate change than Minnesota’s entire economy.

Activists projected messages against Line 3 and reminding Biden that his promise to Build Back Better needs to include ending pipelines.

On March 21st these projections appeared on the Madison Gas and Electric building. 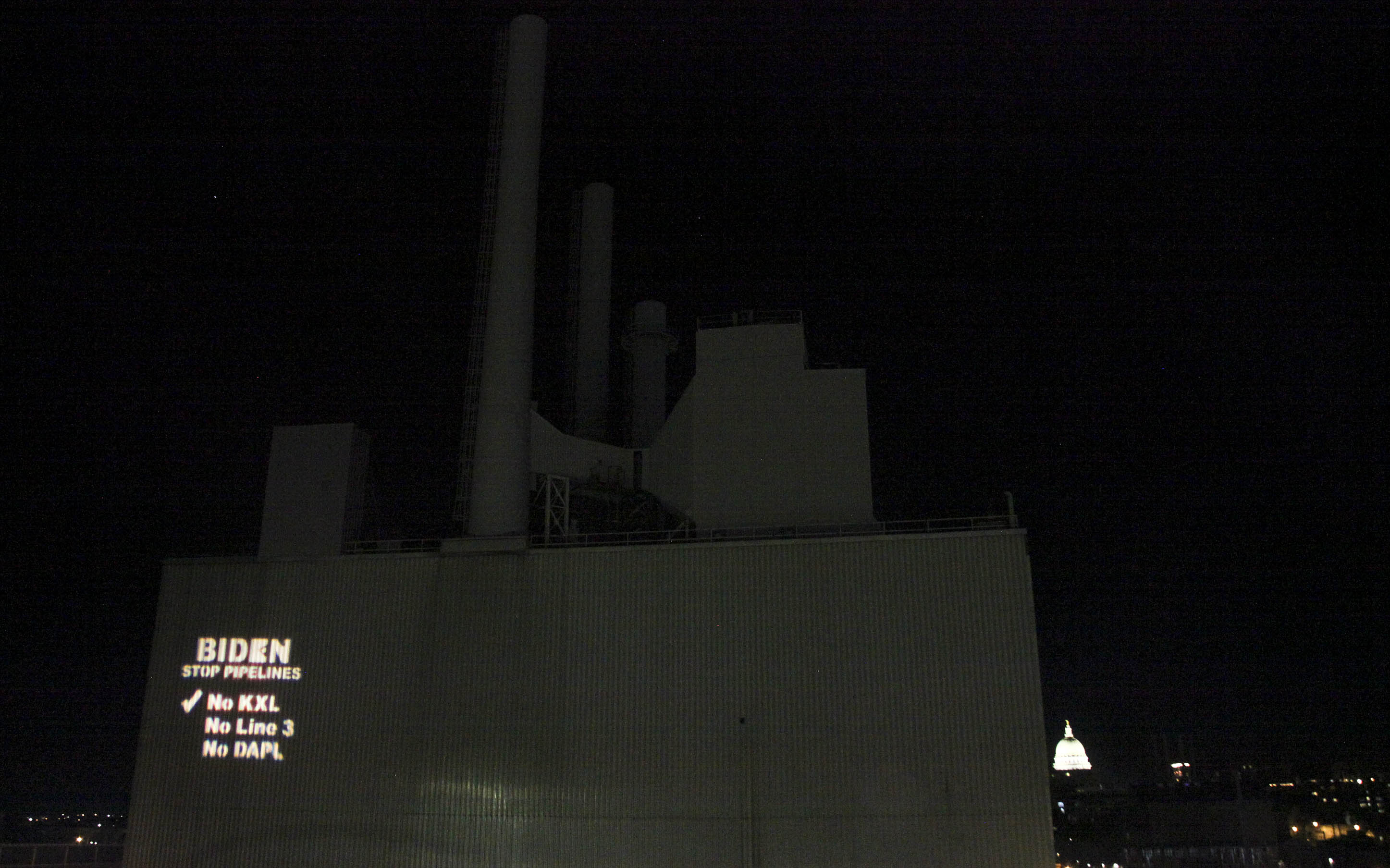 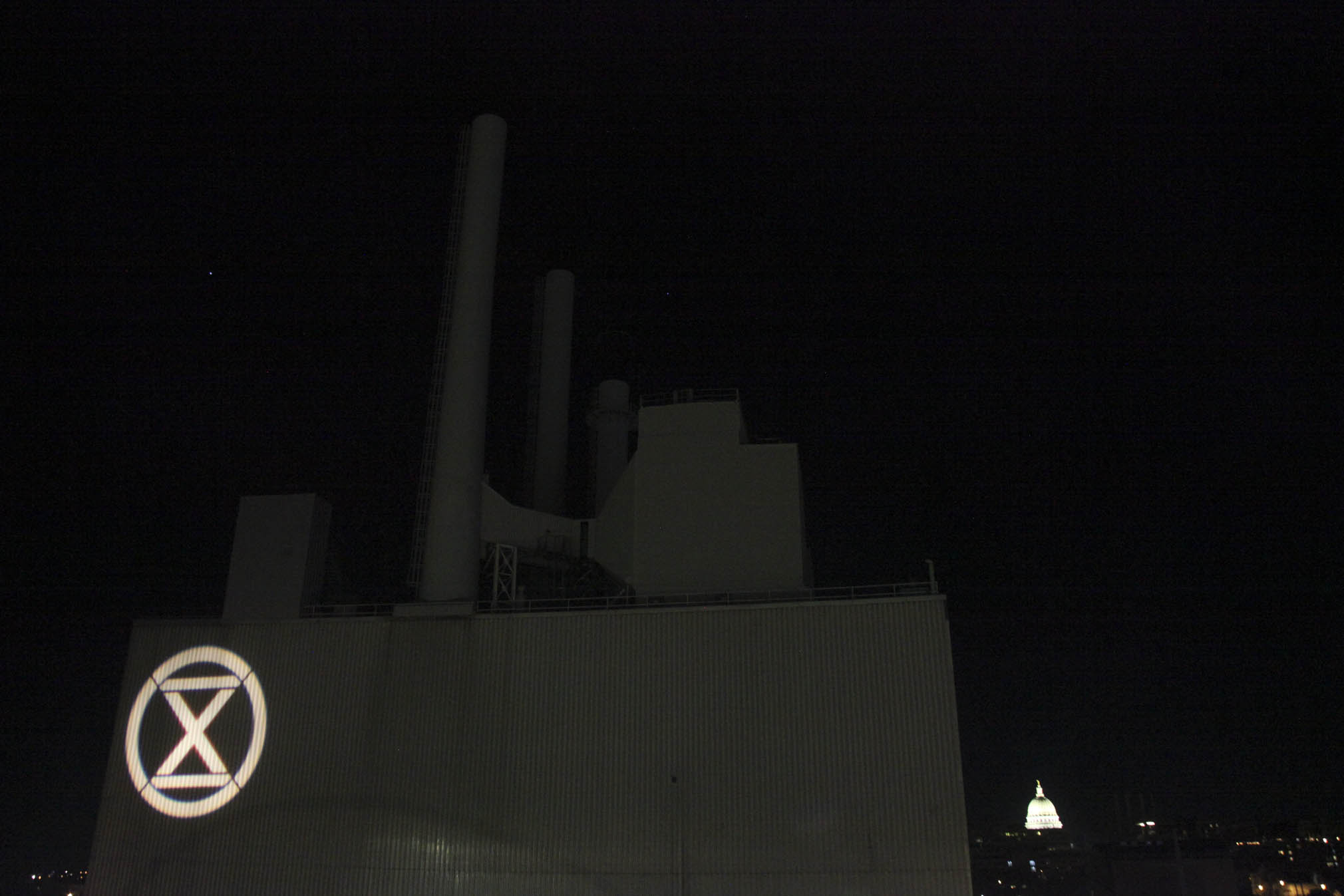 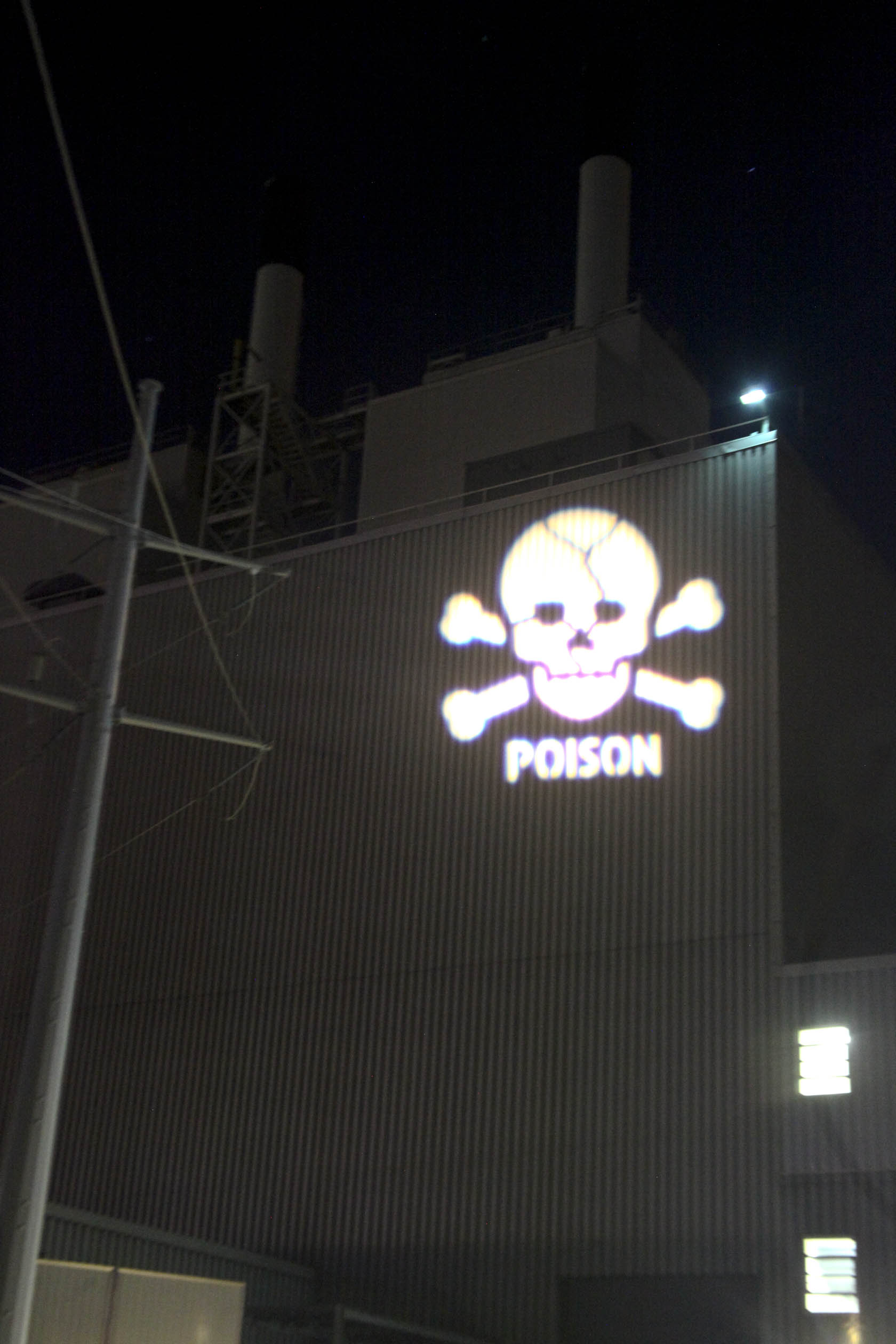 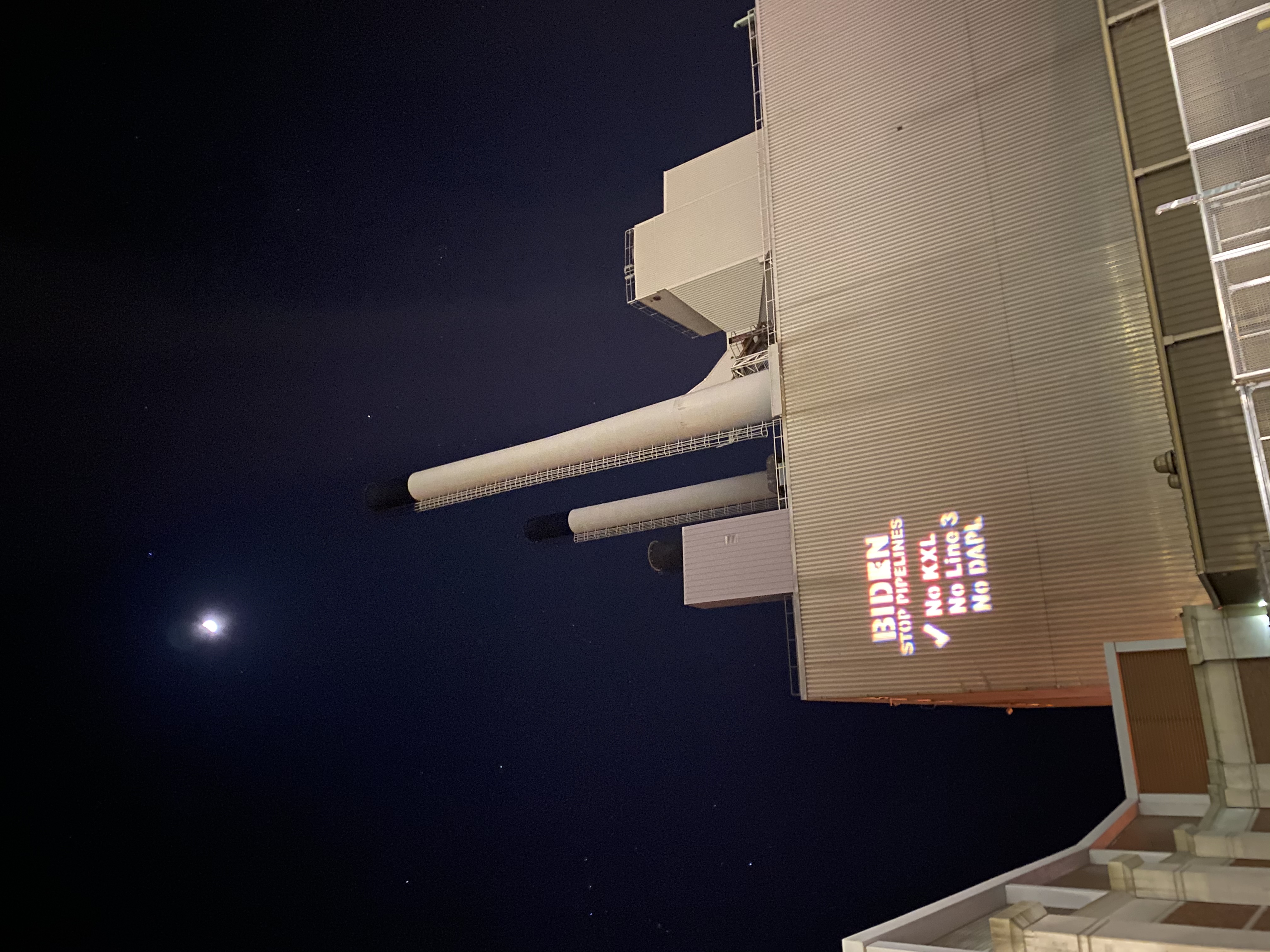 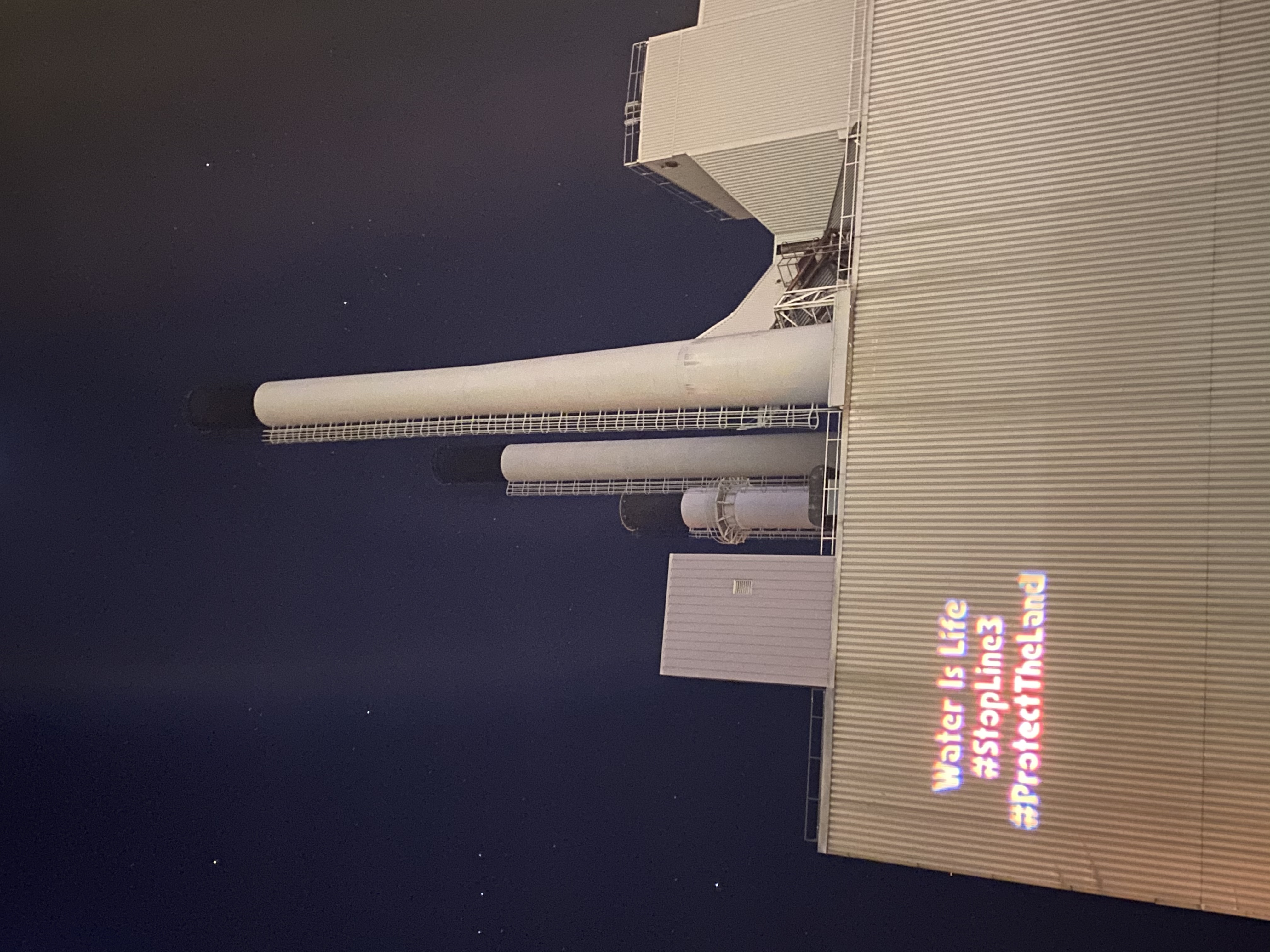