The Park Slope Food Coop in Brooklyn, founded in 1973, is probably the best implemented socialist experience in the United States.

Come get inspired at the screening of the documentary “FOOD COOP” - which takes us deep into the belly of the Park Slope Food Coop, one of America's oldest cooperative food supermarkets, with a healthy dose of insight and wit. The screening is Tuesday, September 11, 6 pm at Vashon Theatre. 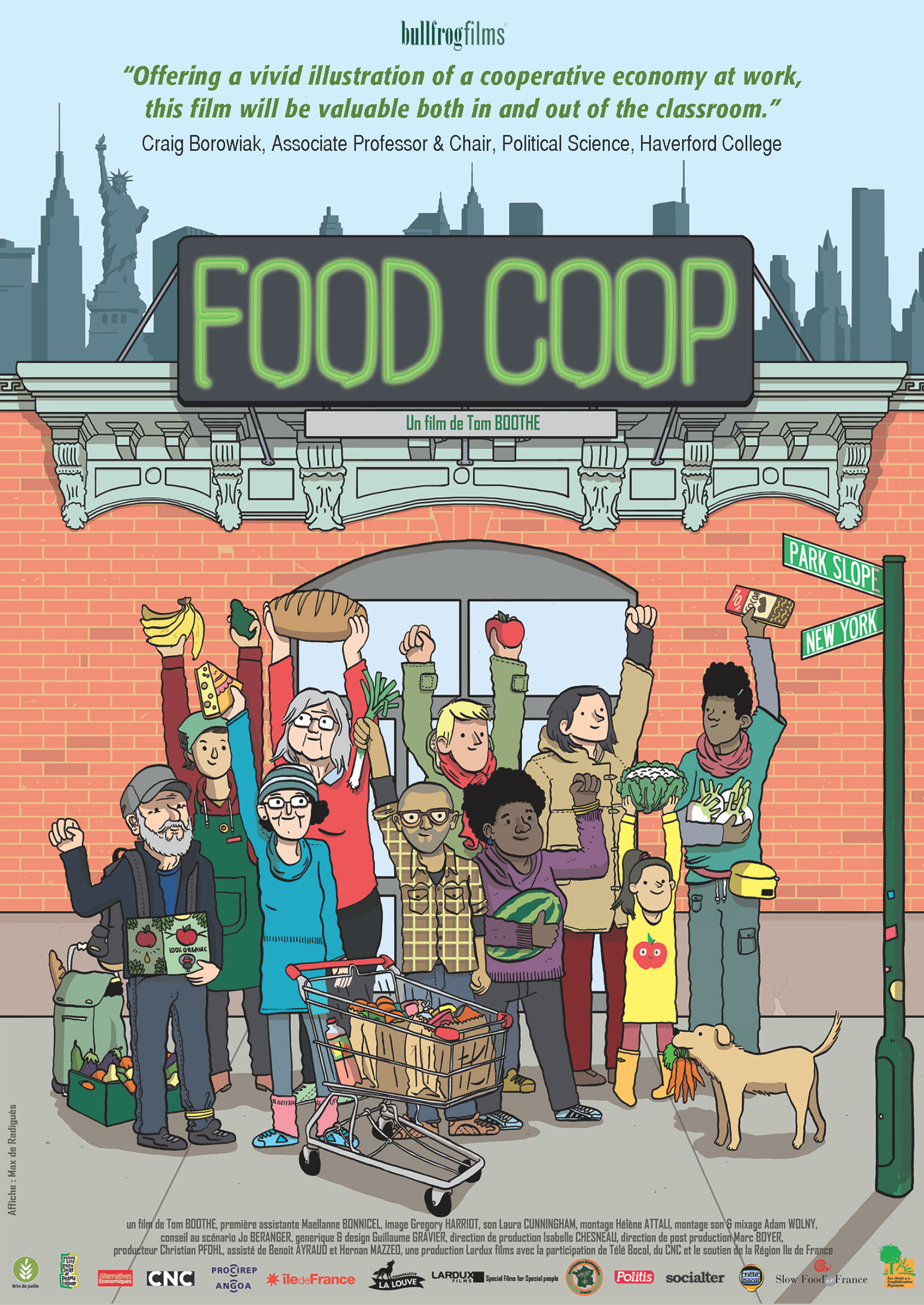 Nestled deep in New York City, you can find this highly prosperous institution, just as American and certainly more efficient than Wall Street, but whose objective is entirely non-profit. Working against everything that defines "The American Way of Life," the basic principles of the Park Slope Food Coop are simple: each of its 16,000 members work 2.75 hours per month to earn the right to buy the best food in New York at incredibly low prices.

Through FOOD COOP, you will see this institution come to life and witness how the enthusiasm that animates the Park Slope Food Coop demonstrates a potential for change; how the coop's mode of participation viscerally teaches democracy to those who take part in its activities.