Actions on the Border: Free the Children

Outside of Fort Bliss in El Paso,Texas,  Witness at the Border, Border Network for Human Rights, the Coalition to End Child Detention-El Paso, and other local supporters gathered for a Candle light vigil. Inside the fort over 2,000 migrant children remain detained by the US Department of Health and Human Services.

The groups held a candlelight vigil with lighted banner at Almada Park across from the gates of Fort Bliss to call attention to migrant child detention. After making statements to the press the banner was displayed and visible from the highway. 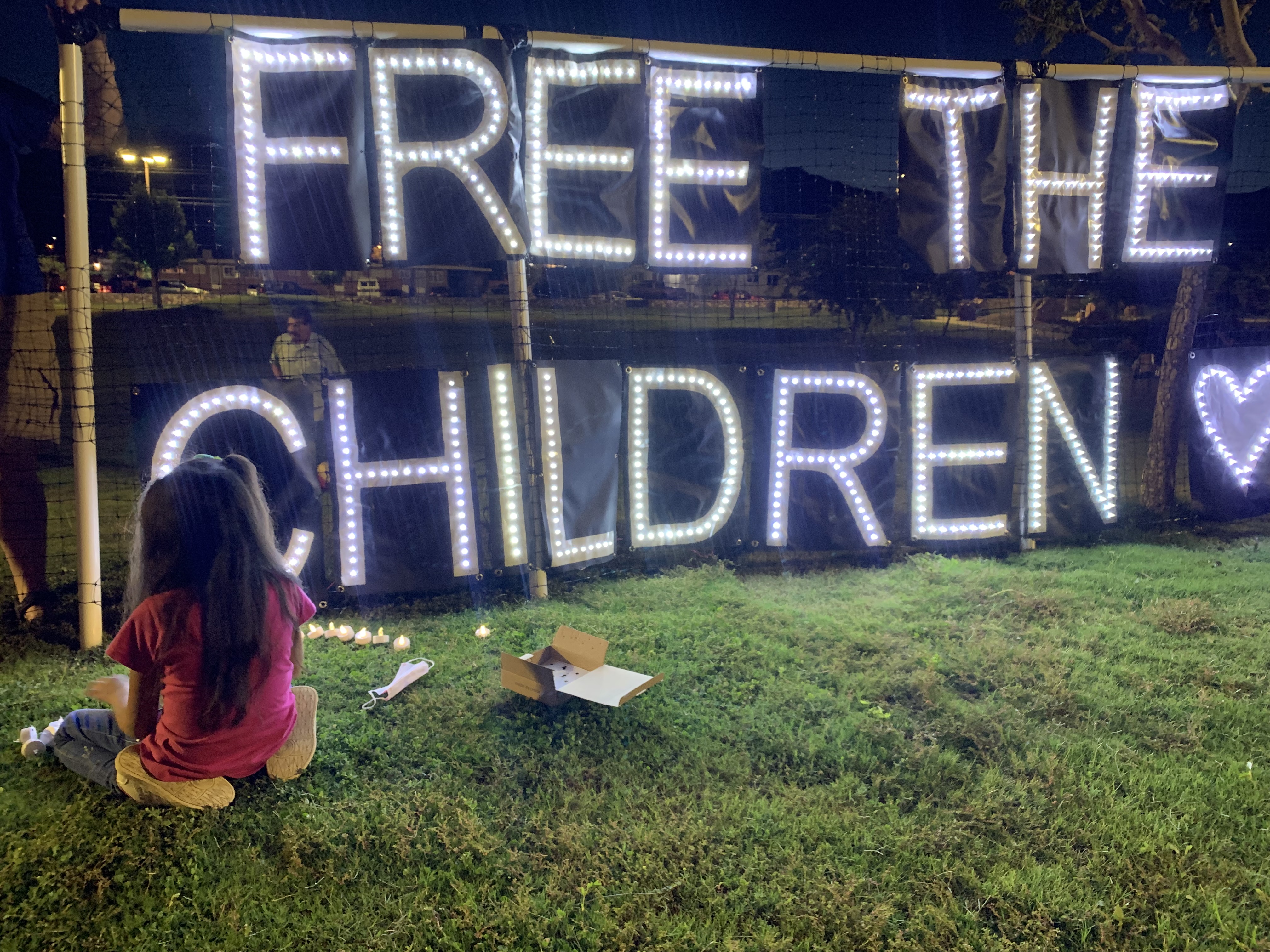 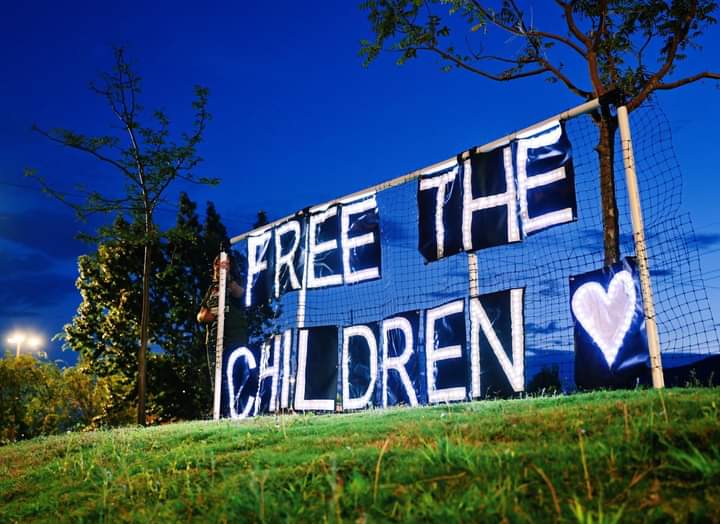 The Biden administration's solution to the thousands of children who were detained in cages at the border and separated from their families was to move them from being detained by  Customs and Border Patrol in detention centers, to shelters run by the US Department of Health and Human Services. Whistleblowers from within these shelters have filed complaints detailing the inhumane conditions at these overcrowded shelters.

The New York times reported the conditions in the shelters as an improvement to the jail cells at the border facilities. The shelters, however, are still facing overcrowding and delays in reuniting children with their families. Whistleblowers from the Fort Bliss shelter shared video showing massive dirty tents containing cots for the children. Provided information that the children are without basic necessities, medical care, and are constantly monitored for signs of self-harm.