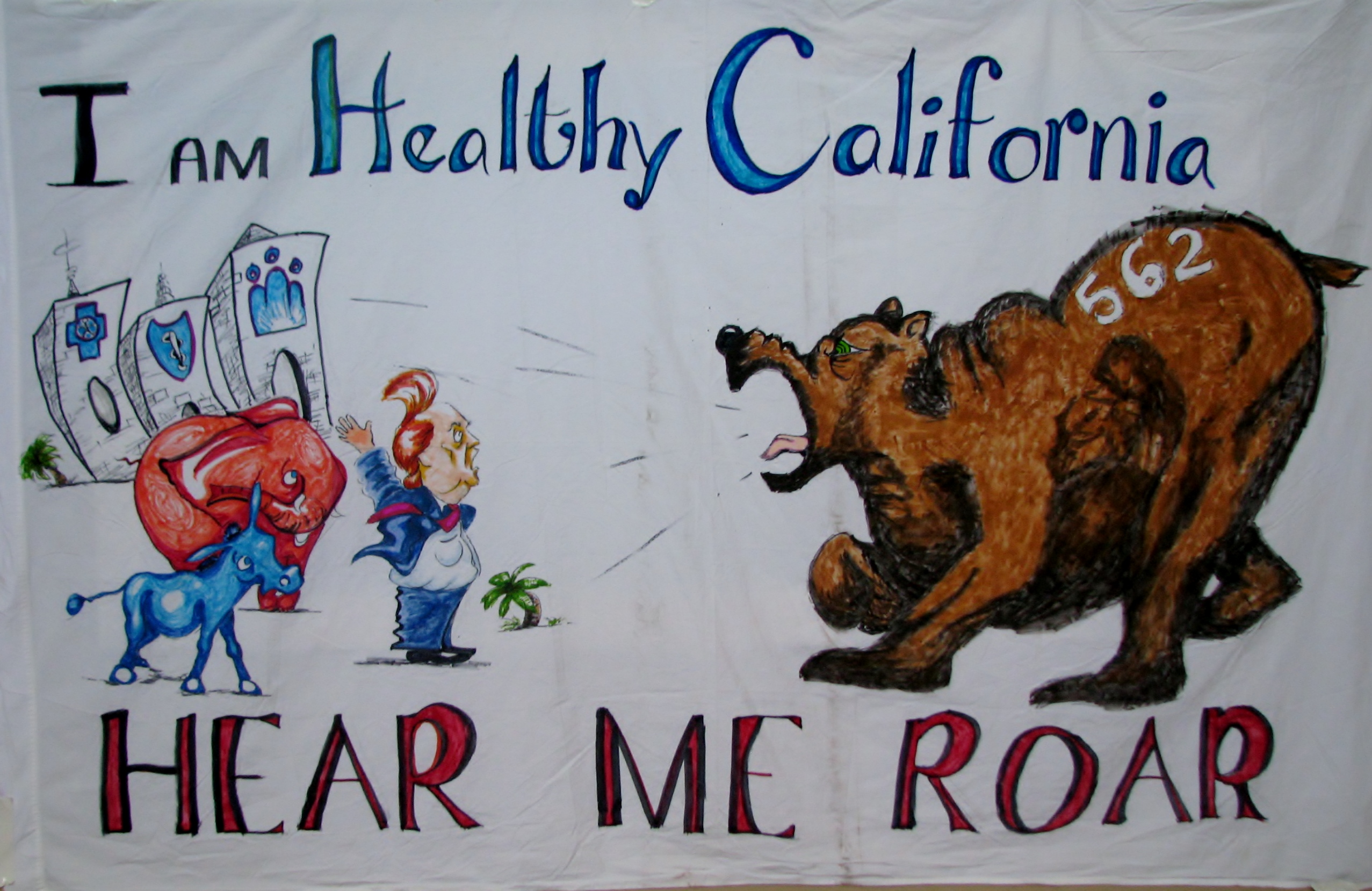 The beautiful banners were made by Pat Kanzler with acrylic, sheets, and PVC pipe. 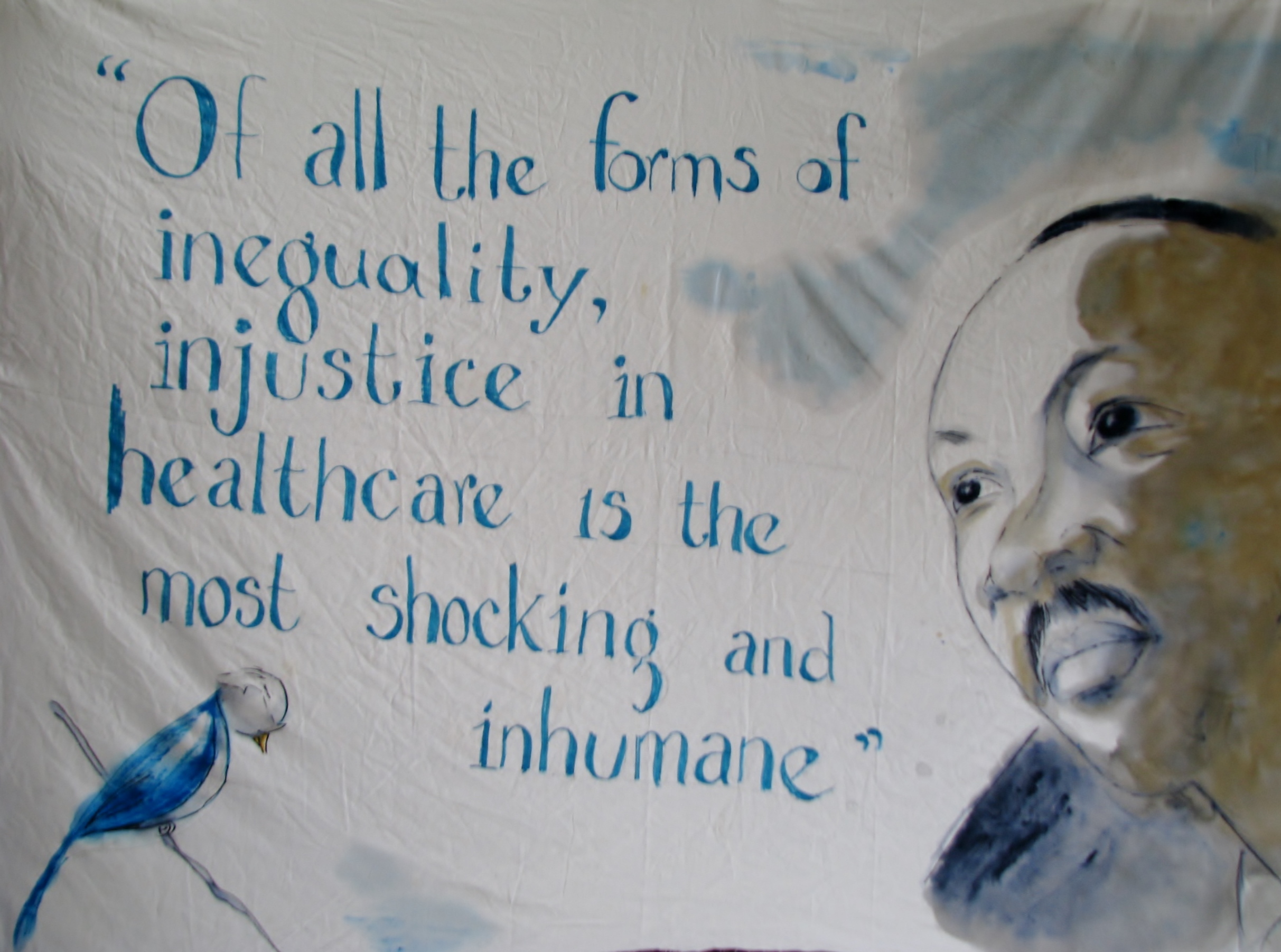