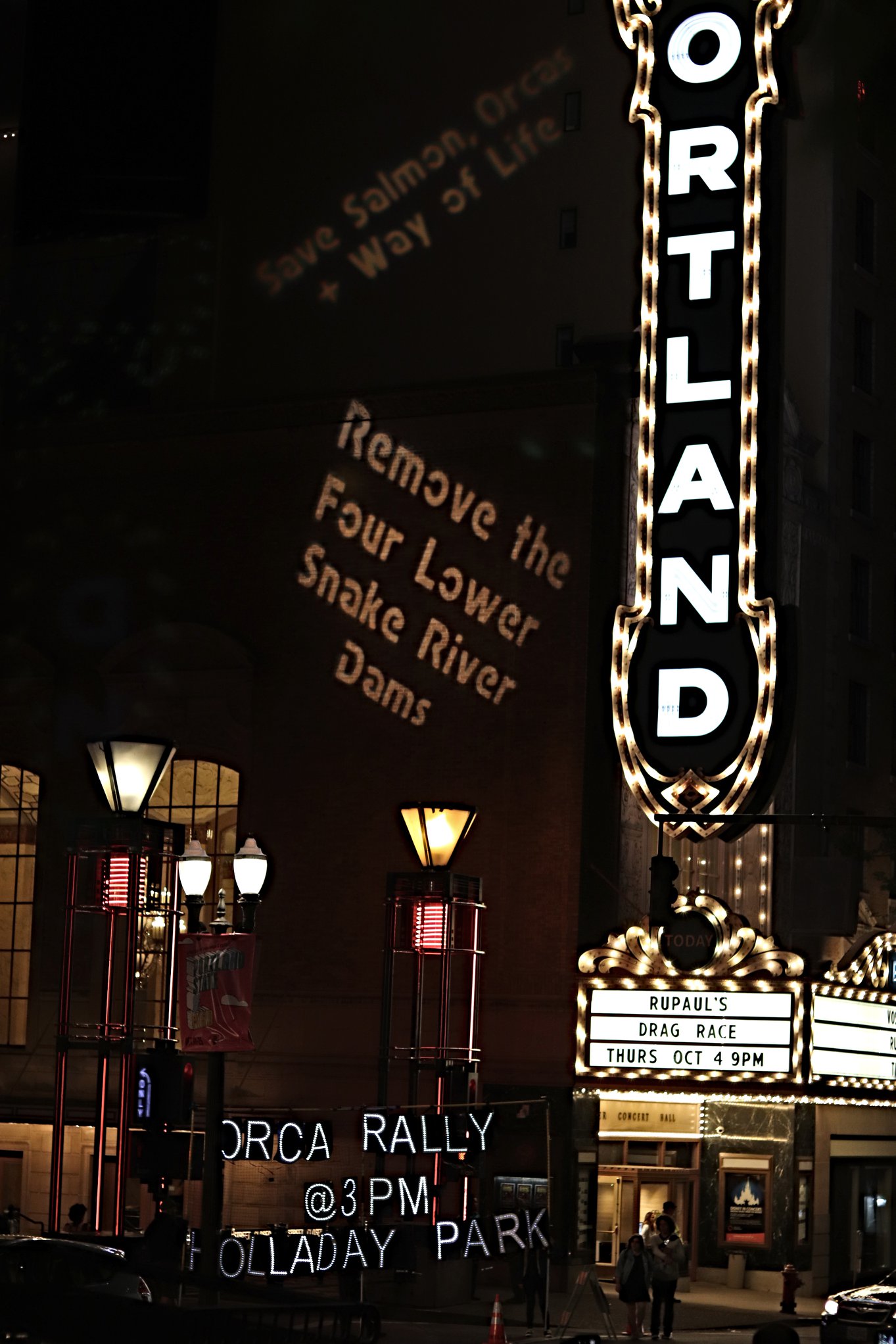 Whether this is your first orca organizing call or you've joined in the past, we would love to have your voice on this call! Last week Backbone was in Spokane and Portland for artful activism trainings focused on saving the orcas and afterwards we brought out all the visuals we could to a rally at the Army Corps of Engineering Office in Portland.

Hear more about how those actions went and join us in discussing next steps. The orca and salmon need a win in this campaign and we've never been so close. 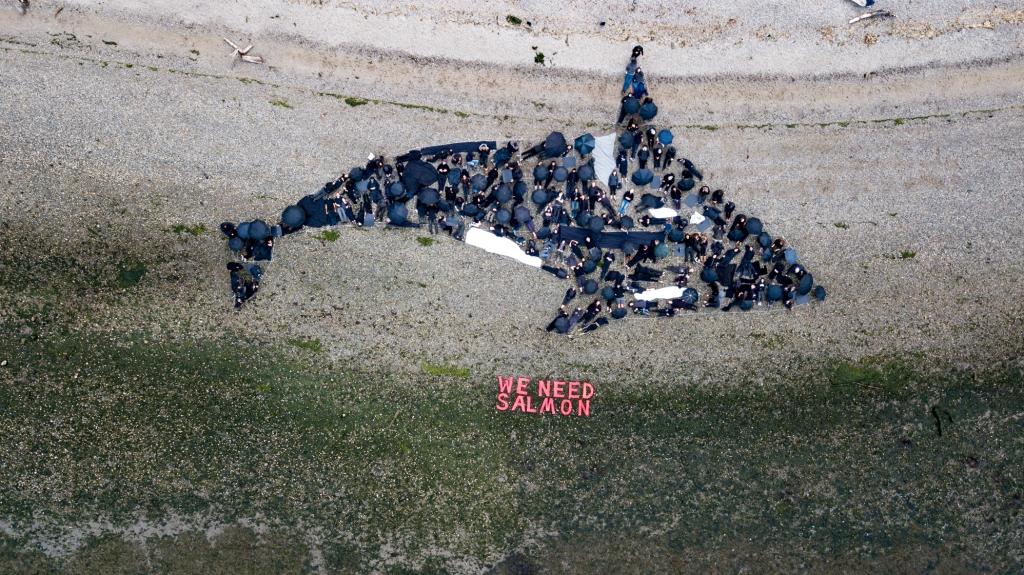