Save the Orca - Recommendations to Orca Task Force

Washington State Governor Jay Inslee has convened an Orca Task Force to identify how to best protect the starving orca of Puget Sound.

Backbone Campaign is standing with our partners Save Our wild Salmon and advocating that the OTF implement Recommendations 4 and 5B. 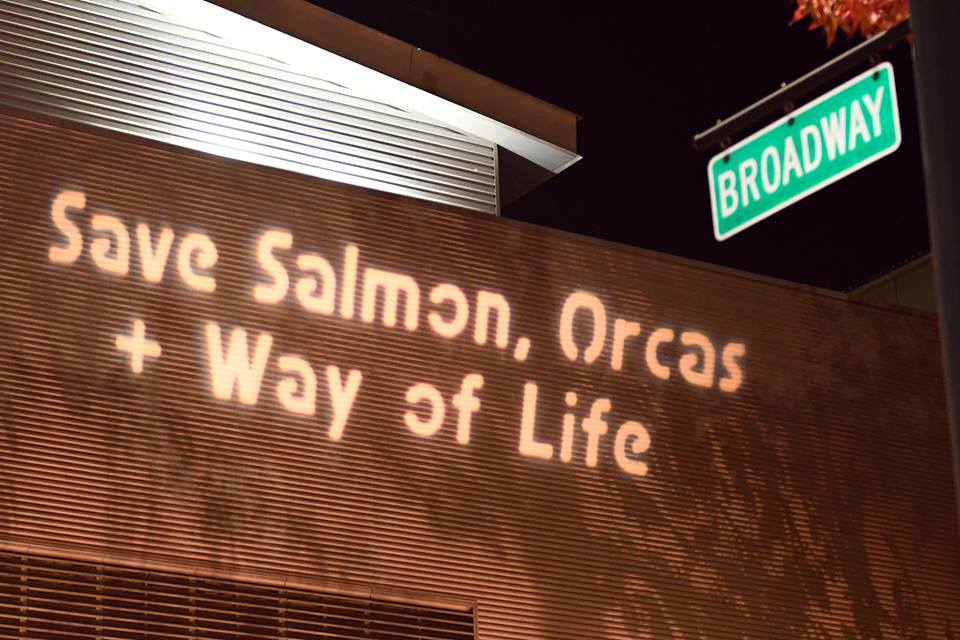 It is critical that the Governor stand up to bullying by Bonneville Power Administration (B.P.A.) and implement dam removal on the Lower Snake River.  This document breaks down the lies B.P.A. is spreading and juxtaposes how dam removal is the only real solution, supported by science.

Extensive article by Lynda V. Mapes, part of the Seattle Times Hostile Waters series: Orcas thrive in a land to the north. Why are Puget Sound's dying?

Save our Wild Salmon, Myths and Facts about Lower Snake River Dam Removal

Here's a folder we are collecting related articles in this shared Google folder, including studies on rail transport and more.