Pressuring the IMF and World Bank to Divest from Fossil Fuel

Activists disrupted the DC morning commute around the IMF and World Bank's annual meeting to protest them not divesting from fossil fuel projects. Later in the morning they joined with Jane Fonda's "Fire Drill Fridays" and attempted to disrupt nearby Wells Fargo branches.

The action was covered here by the Washington Post. 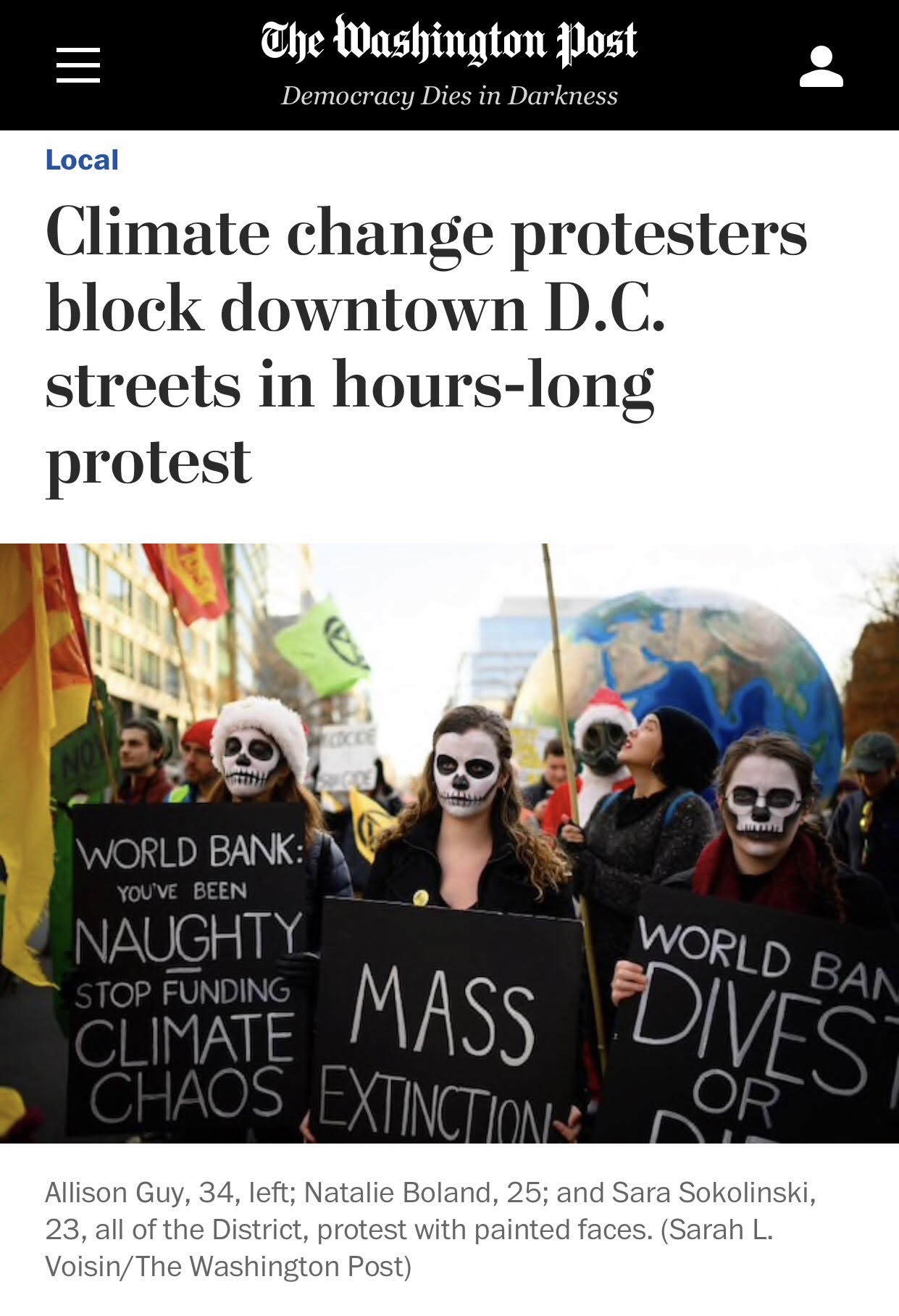 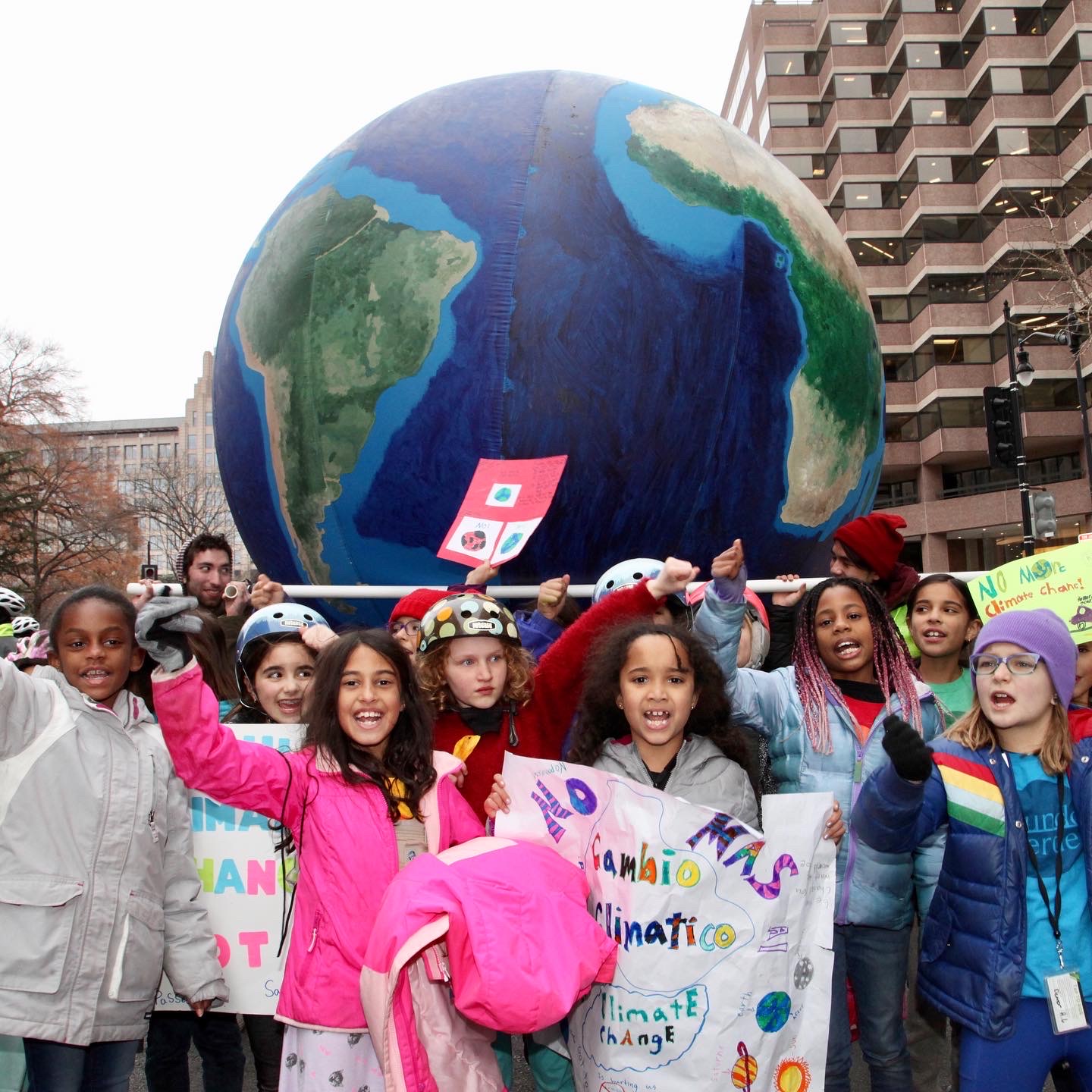