Race to Save the World - film screening & panel discussion

Join Backbone Campaign for a special screening of The Race to Save the World, followed by a panel discussion with climate activists featured in the film. 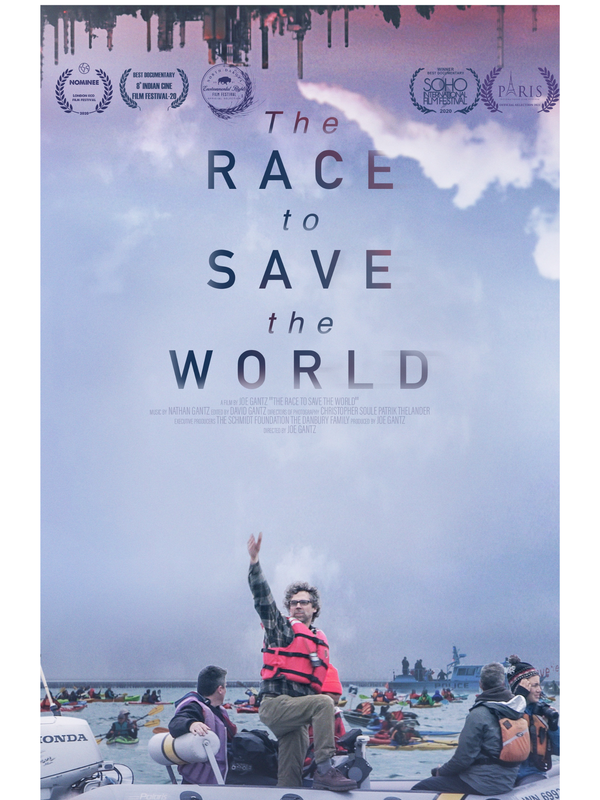 If you have any difficulties with the ticketing process, please contact [email protected].  You might want to try accessing the web page from a different browser to start.

This Earth Day will see the release of a powerful climate change documentary. THE RACE TO SAVE THE WORLD, directed by Emmy-winning filmmaker Joe Gantz, illuminates the human stories in the fight for climate action. Rather than focusing on scary statistics and abstract predictions, the feature follows a range of environmental campaigners, of all ages, who are prepared to sacrifice everything in order to save the world.

Backbone's Executive Director Bill Moyer is one of those environmental campaigners featured in the film; Backbone's ShellNO campaign is an inspiring story that "Race to Save the World" tells.

Encompassing protests and arrests, courtroom drama and family turmoil, the film offers an intimate portrait of the lives of these individuals as they push to create a more sustainable world, often risking their relationships, careers – and freedoms. Drawing on powerful footage and moving interviews, The Race to Save The World is an inspiring call to action, urging each one of us to stop waiting on the sidelines and start making our voices heard.

Purchase your ticket to watch the film HERE.

Tickets are $10 each, and Backbone will receive a percentage of ticket sales.  Once you make your purchase, you can watch the film anytime between Thursday, April 22nd and Friday, April 30th.

After the film, at 2:40 Pacific/5:40 Eastern, we'll go right into a Panel Discussion with several of the activists you meet in the film - including Abby Brockway, Michael Foster, Bill, and the filmmaker, Joe Gantz.

RSVP below so we know you're attending, click HERE to purchase your ticket, and mark your calendar for Sunday, 4/25 for the film and panel discussion! 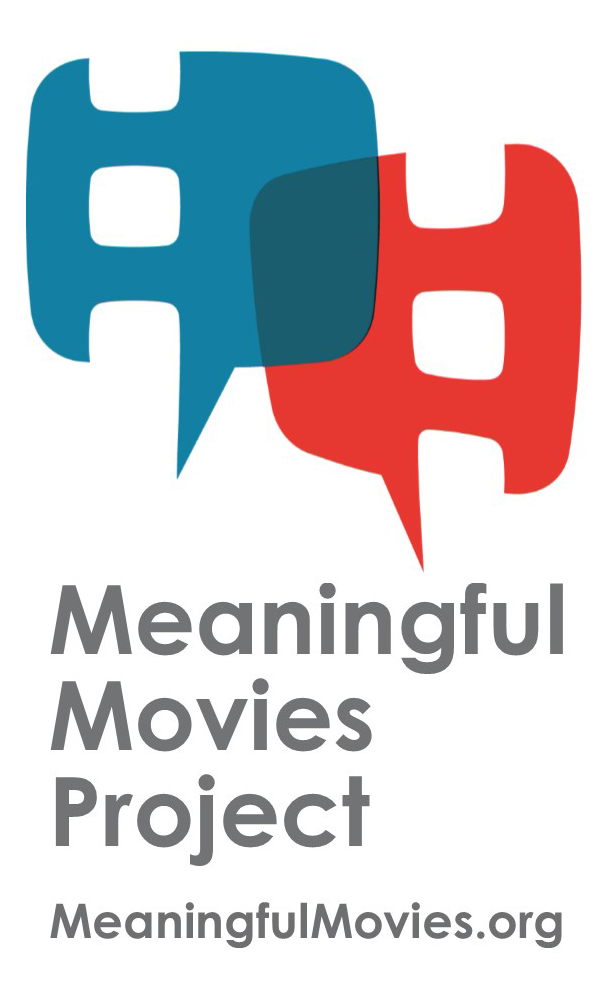 And thank you to the Meaningful Movies Project for co-sponsoring this event!