Backbone Supports Rally for the River Across Pacific NW

A Coalition of Grassroots Groups advocating for Snake River Restoration and LSR dam removal held events in 3 states - Washington, Oregon and Idaho - on August 7th to save the salmon and the southern resident orca that rely on them.

Attendees got on the water in kayaks, canoes, floats, and SUPs to highlight the need for a free flowing Snake River. Scientists have said for years that restoring the Snake River by removing the four deadly dams - constructed primarily so farmers could barge wheat down the river instead of using trains or trucks -is the single most effective way to begin restoring salmon and orca populations. 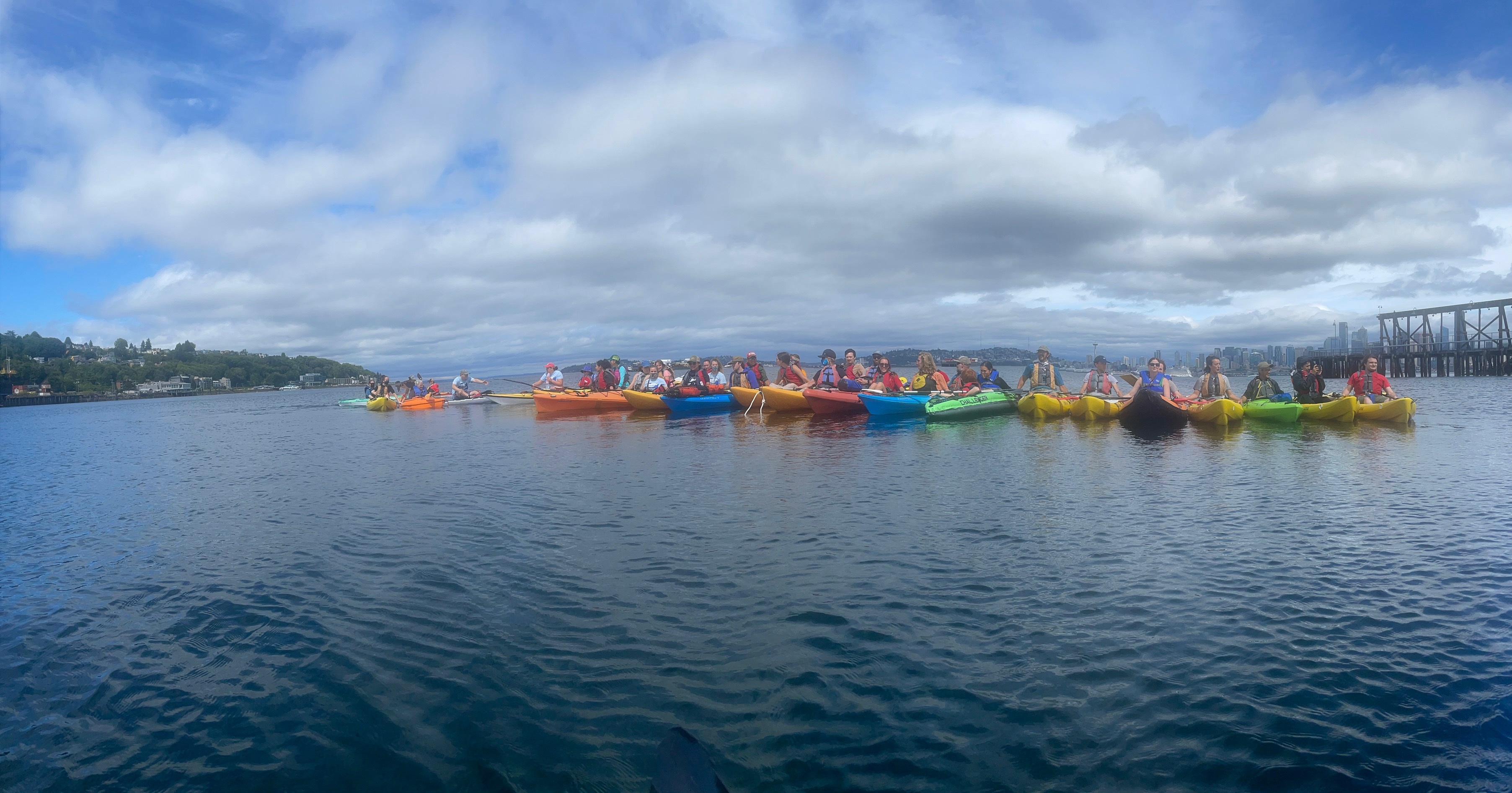 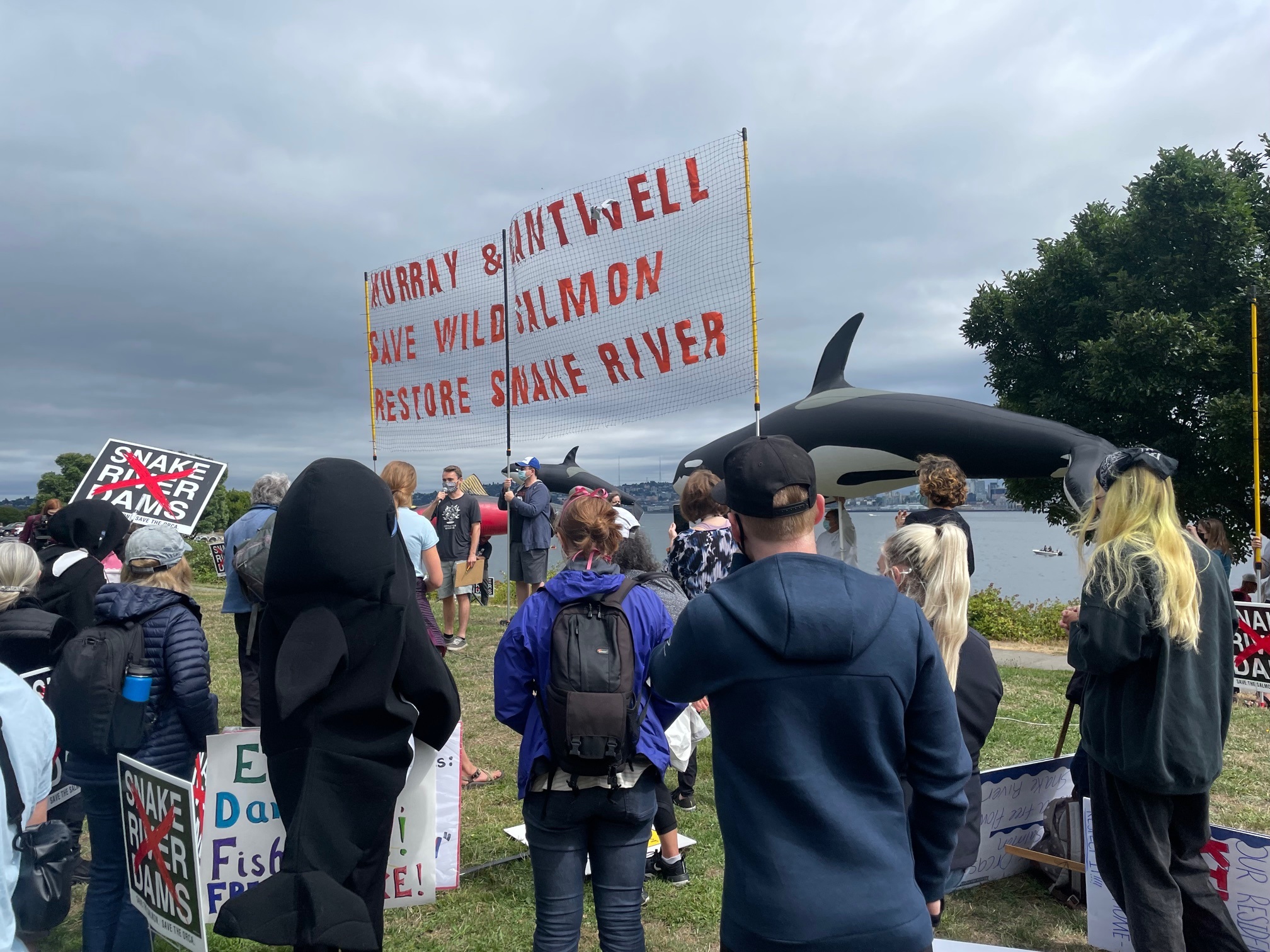 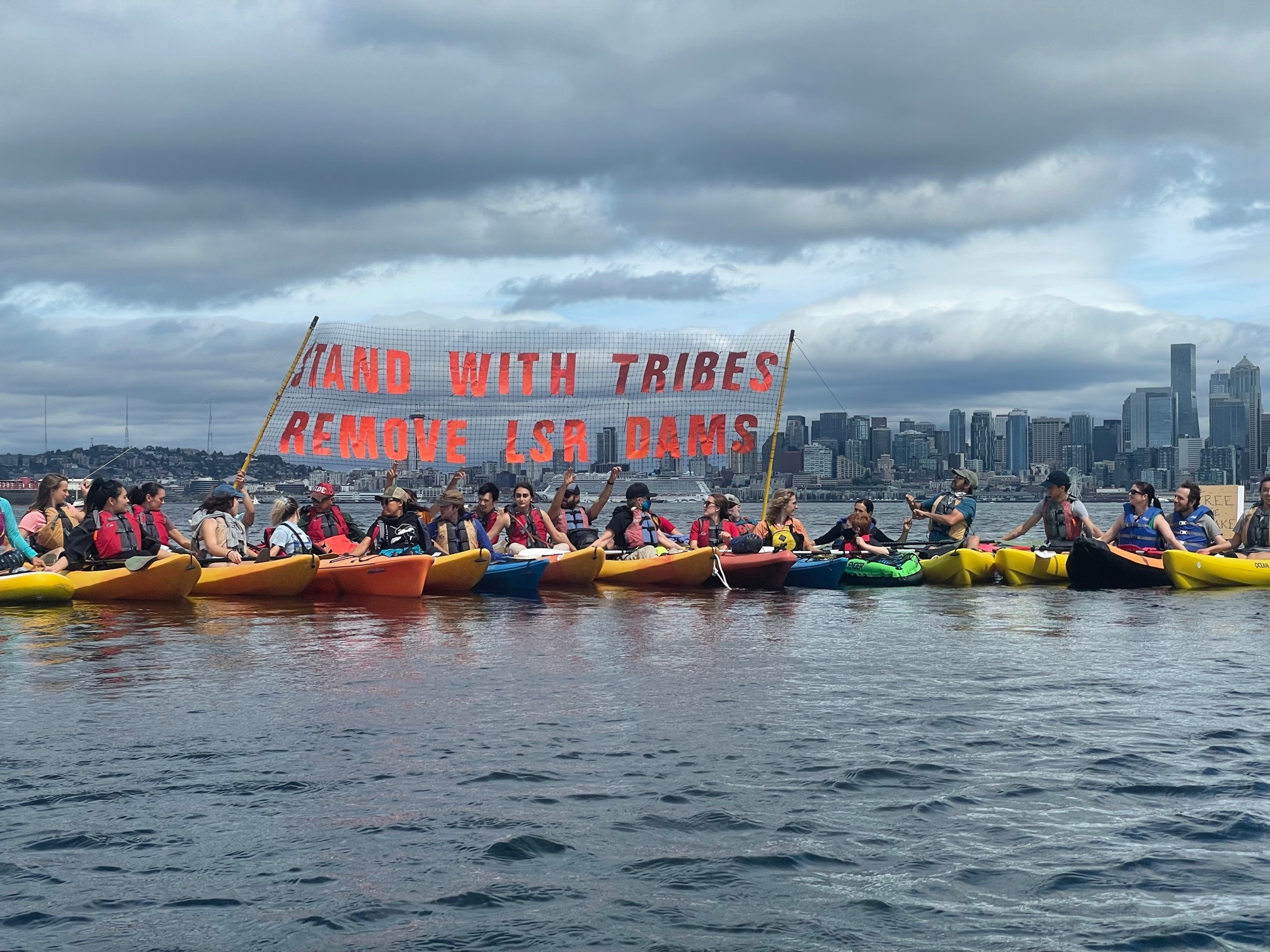 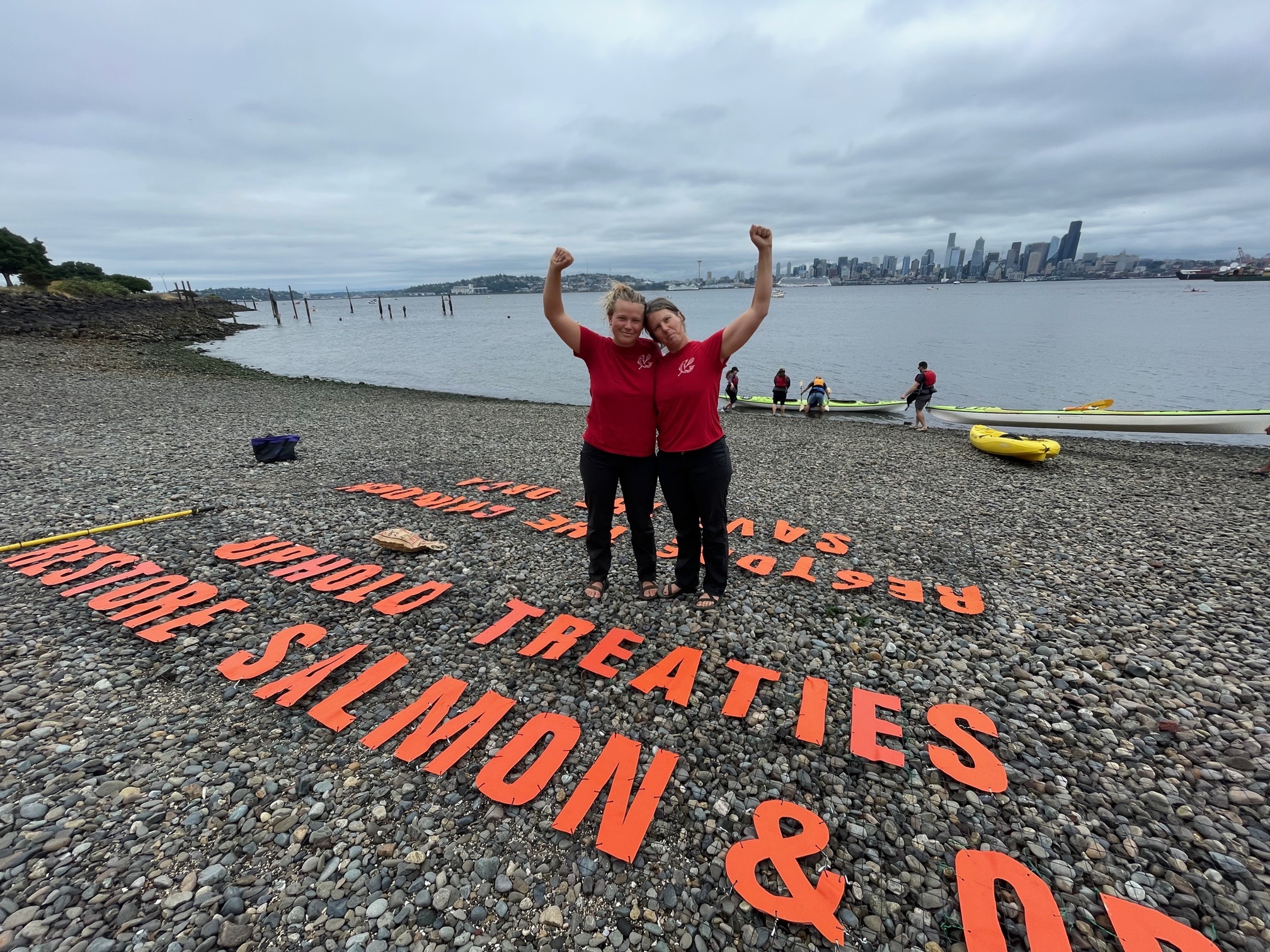 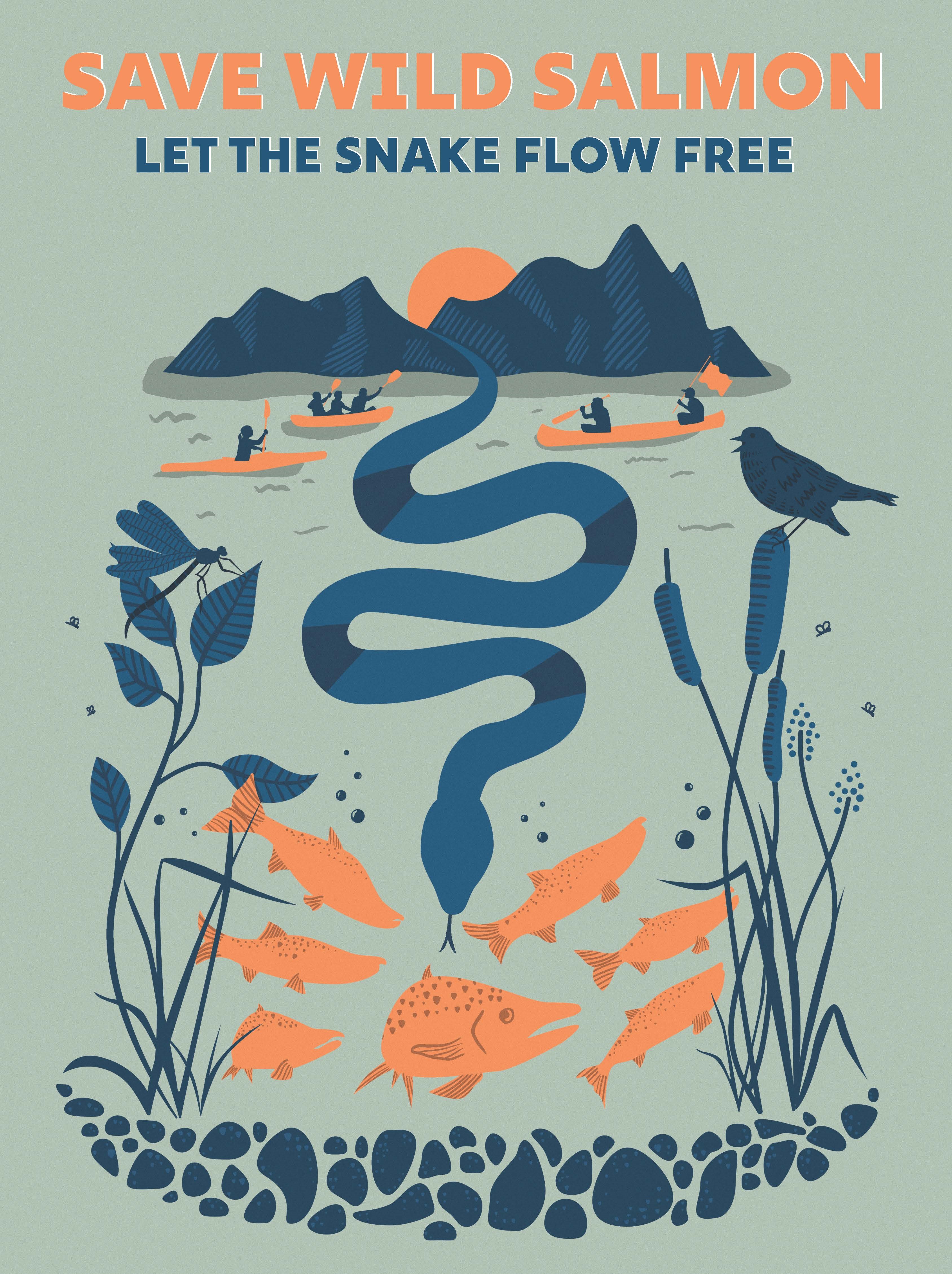