Seattle City Light and Seattle City Council submitted some really bad comments (delay, more process, question the science) on the draft Murray Inslee report. Read them HERE.
They write, "City Light is concerned that the life-cycle science concerning fish survival is not yet fully understood." This obfuscation and mis-information must be challenged, and that is what we intend to do Wednesday.
Let's pack the next Seattle City Council's Economic Development, Technology, and City Light Committee Meeting (the same committee that co-signed onto the comments), to tell the Council that there is no other option but to breach the dams on the Lower Snake River, to save endangered salmon and Southern Resident orca.
Are you in?

8:15am - inflatables and banners on the plaza outside City Hall 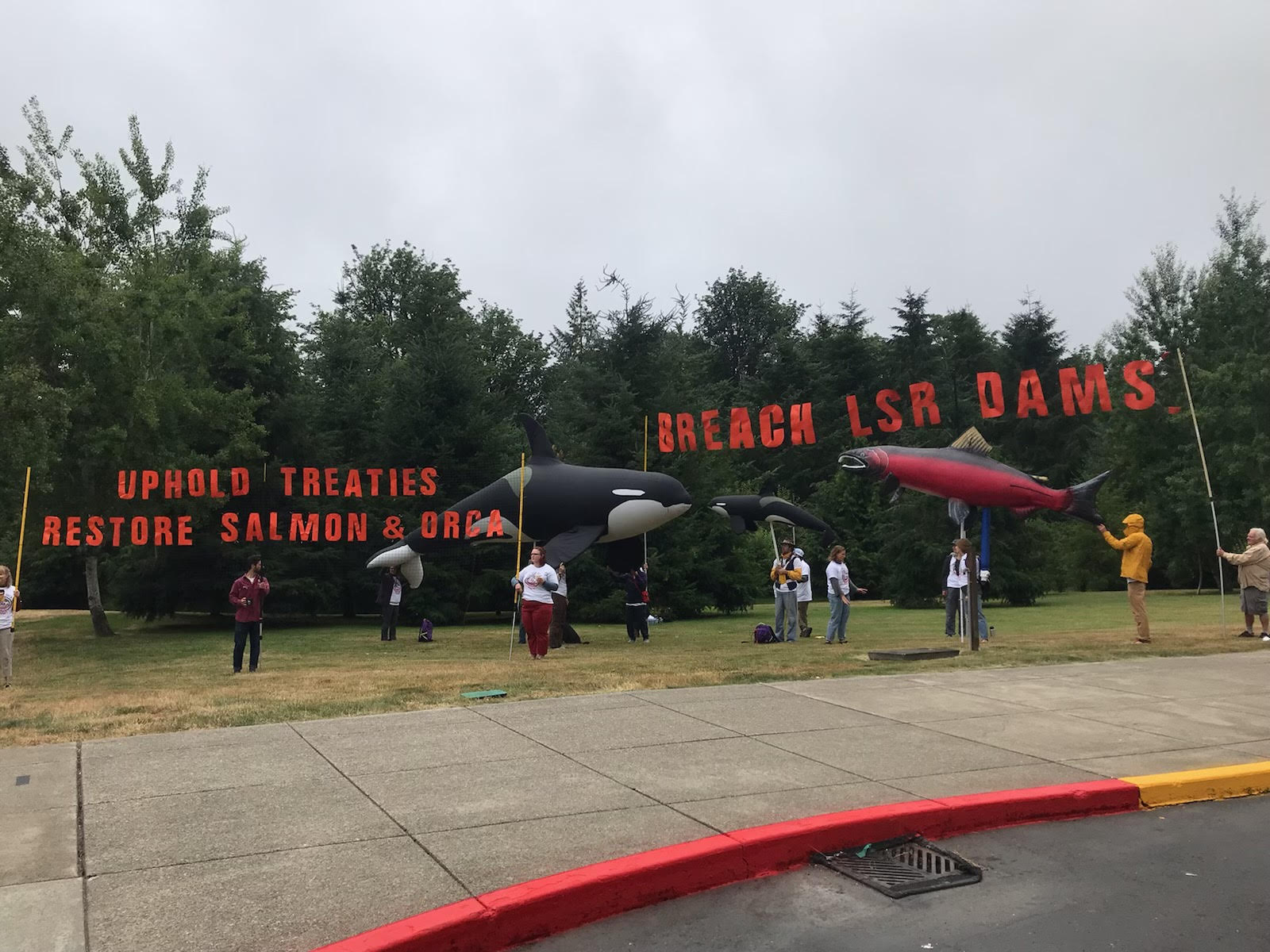