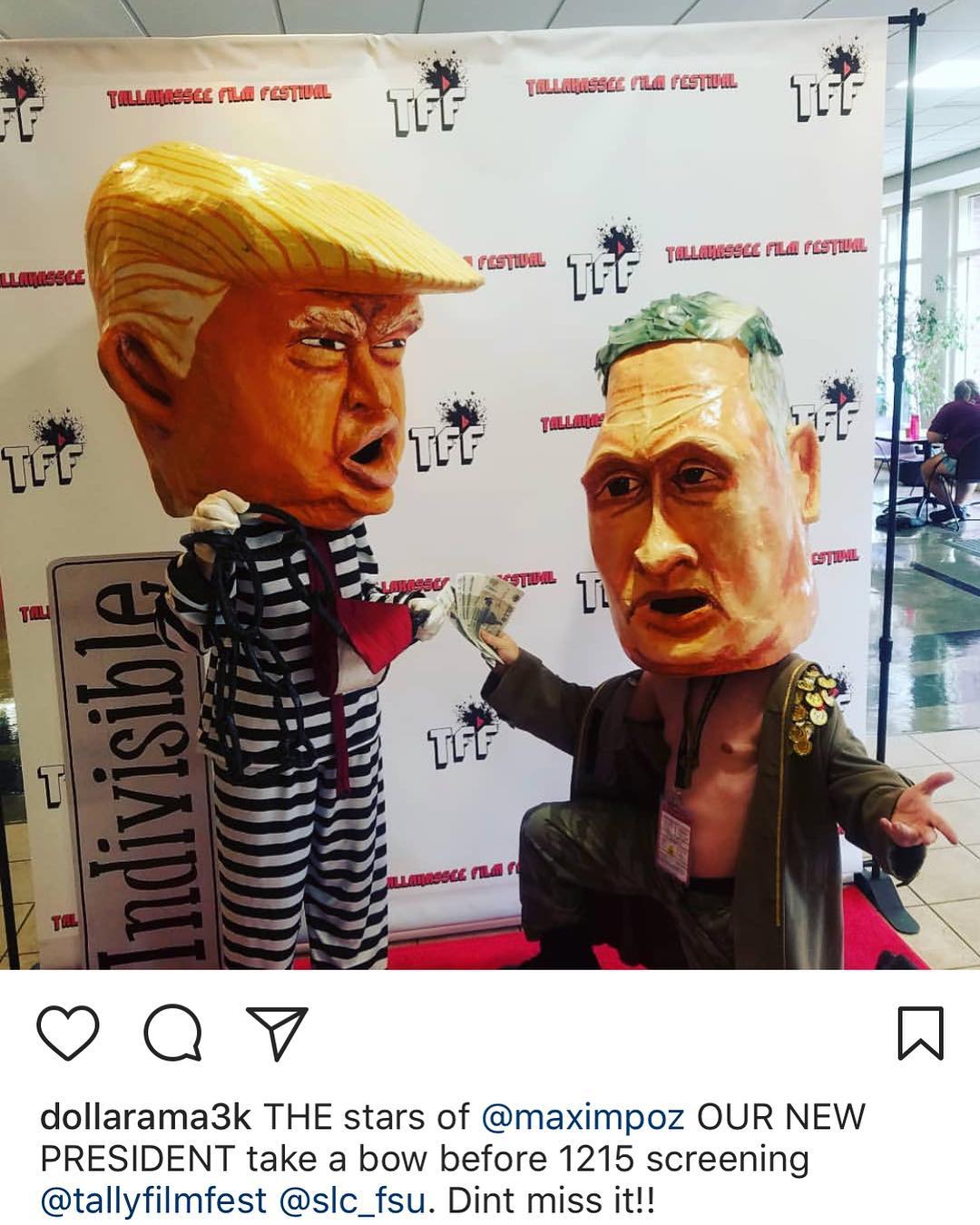 The film is a found footage project made entirely of Russian "Fake News" from television and social medial. The screening had poor attendance, but the subject matter was irresistible for the two Bobble-heads! 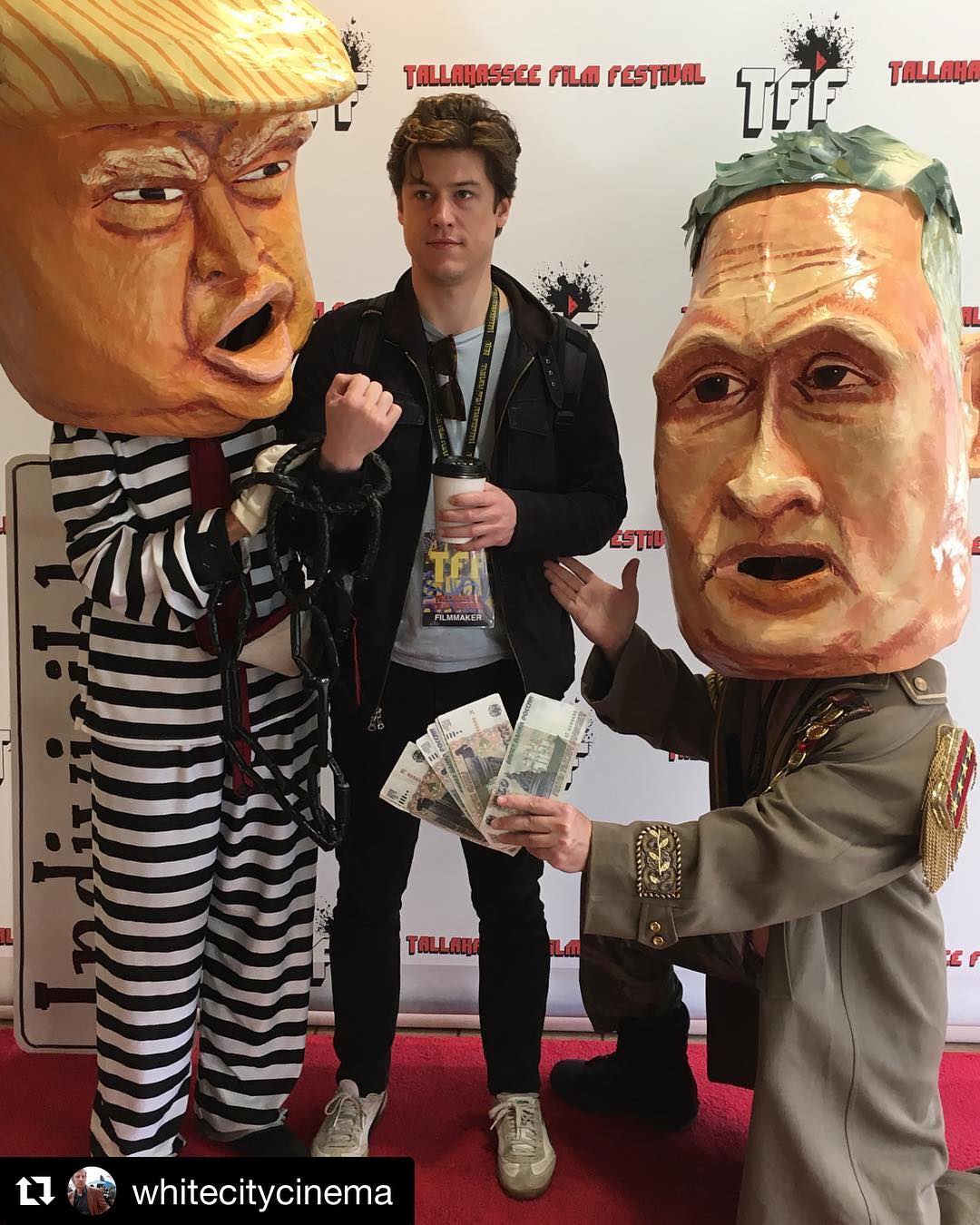