“What if climate change is the best chance we’re ever going to get to build a better world?”

1-Night Only - Documentary Screening "This Changes Everything"

Backbone Campaign presents “This Changes Everything”, a documentary re-imagining the vast challenge of climate change. 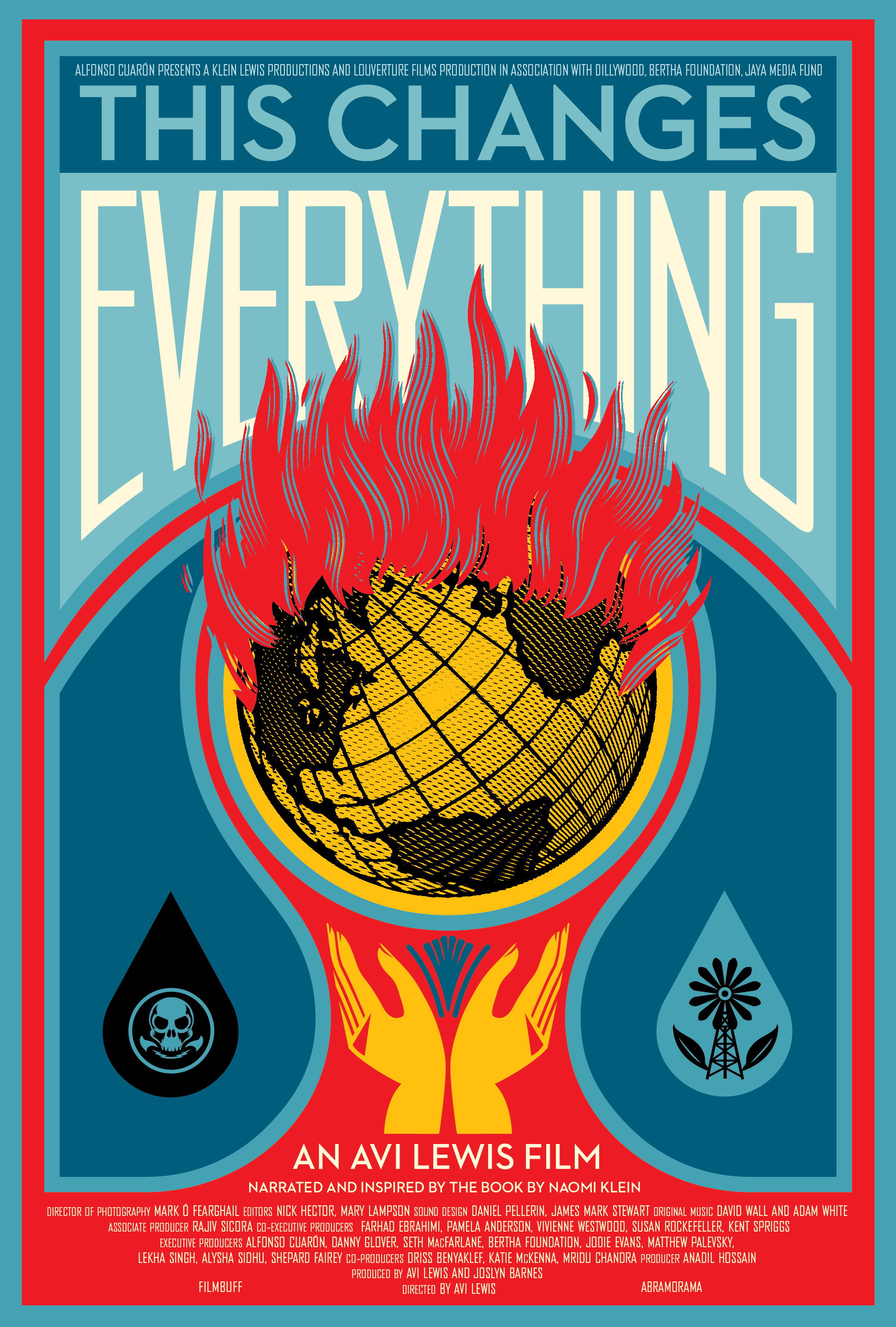 Inspired by Naomi Klein’s non-fiction bestseller, it presents powerful portraits of communities on the front lines of climate change. Interwoven is Klein’s narration, connecting the carbon in the air with the economic system that put it there. She builds to her most exciting idea: that we can seize the existential crisis of climate change to transform our failed economic system into something radically better.

The screening is co-sponsored by the Meaningful Movies Project, Island GreenTech and Vashon Theatre.  Admission is by donation (suggested $5-$10/person - Lumbar Club members get in free) with no one turned away for lack of funds.

A video featuring Backbone and our Solutionary Rail will preview the main film.  A discussion will follow.