At the heart of the world’s seminal conflicts is an international peacemaker riddled with internal strife, named Padraig O’Malley. 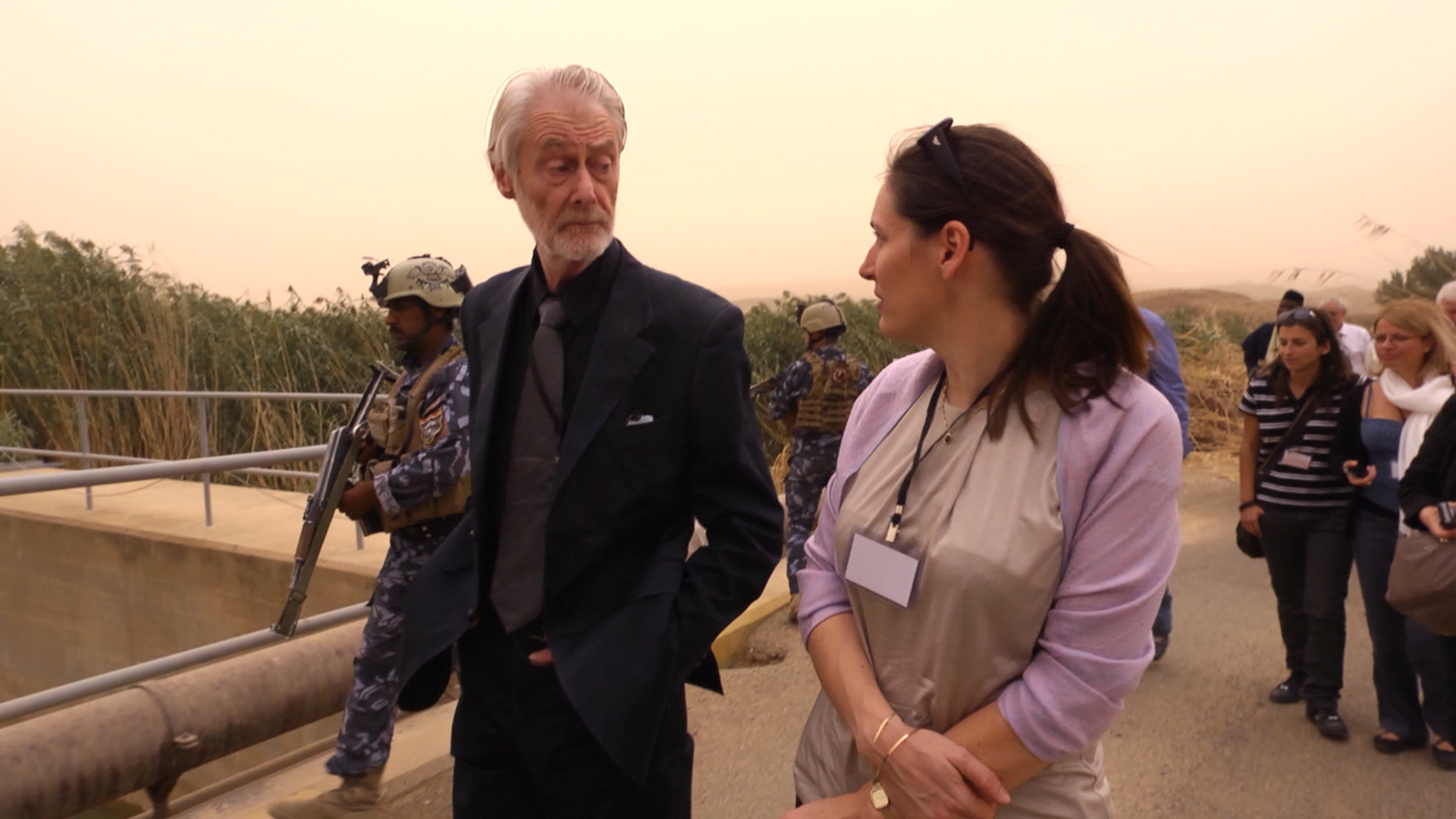 He has made it his life’s work to bring leaders on both sides of the most explosive conflicts to the same table. His innovative behind-the-scenes work has established him as a highly influential figure in conflict resolution. Yet, these dramatic undertakings serve as a sharp contrast to the man – an alcoholic bar owner who fails to manage the most basic of personal relationships.

The genius behind Padraig’s peacemaking model is at the crossroads between his inner and outer worlds. After decades of alcoholism, he decides to quit drinking. It is in recovery at AA meetings that he finds his peace model: that one culture in conflict can help another culture in conflict as one alcoholic can help another alcoholic - because they understand each other in a unique way. On this principle - and against impossible odds - in 1997 he brought all the chief negotiators from Northern Ireland to meet Nelson Mandela to learn from the South African experience. Martin McGuinness from Sinn Féin would call this “a groundbreaking moment” in the peace process leading up to the Good Friday Agreement. Now as Padraig expands his idea, he develops a forum of divided societies from Kosovo, Northern Ireland, Iraq, Nigeria and more.

The event is part of the Backbone Meaningful Movies Film Series, which happens every second Tuesday. Admission is by donation and the event is possible thanks to generous support from island GreenTech and Vashon Theatre.