The Nuns, the Priests, and the Bombs

Backbone Meaningful Movies presents a documentary film screening of "The Nuns, the Priests, and the Bombs" about resistance against nuclear weapons, including at Ground Zero, just across the water from Vashon on the Kitsap Peninsula. 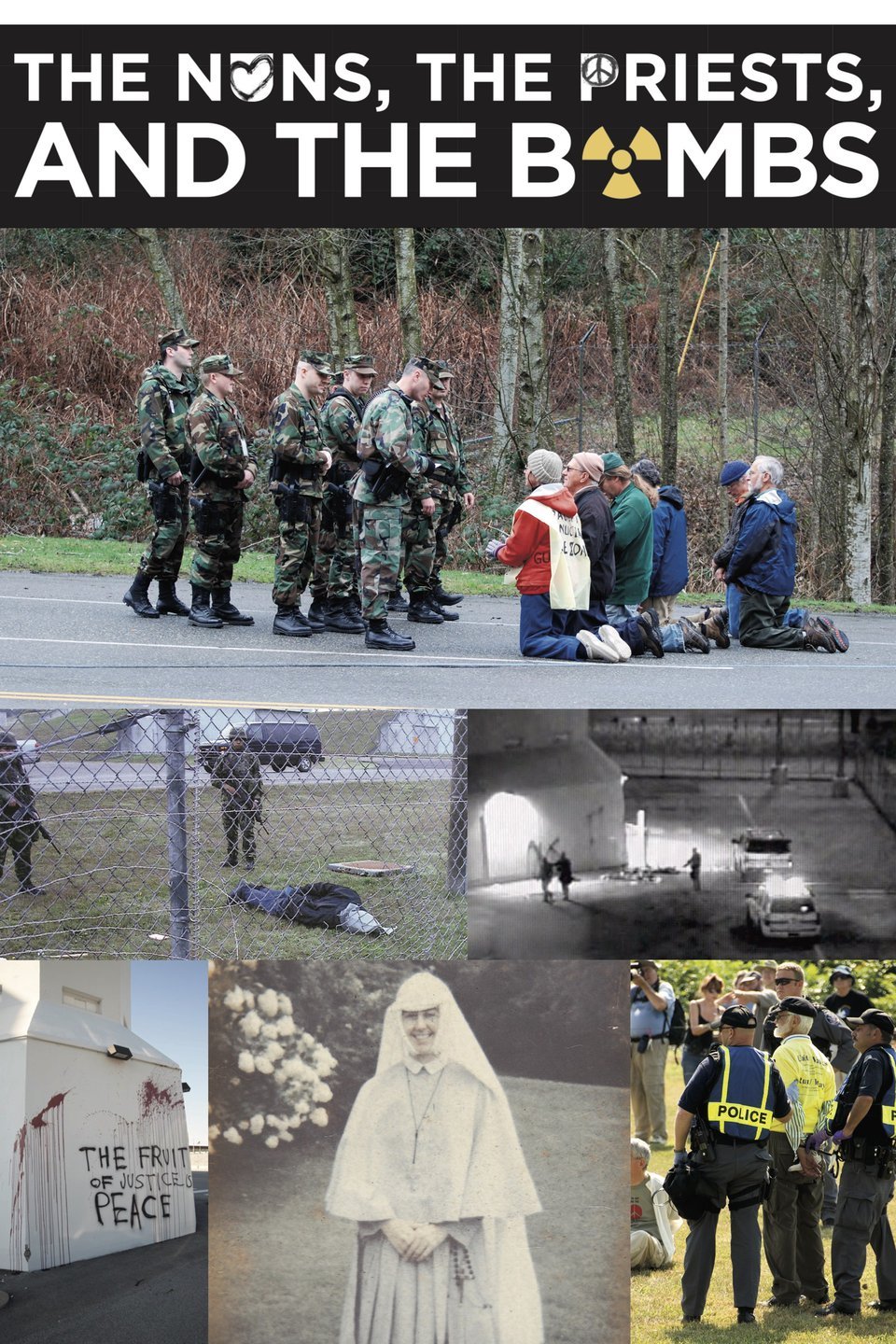 Joining us will be several activists from Ground Zero Center for Nonviolent Action, who will speak about their actions to protect humans from nuclear war.

To coincide with Hiroshima Week, the screening is happening on the FIRST Tuesday of the month.

Admission is free; donations will be accepted at the door.

Doors open at 5:30. Film starts at 6 - come early to get popcorn and other snacks from the concession stand!