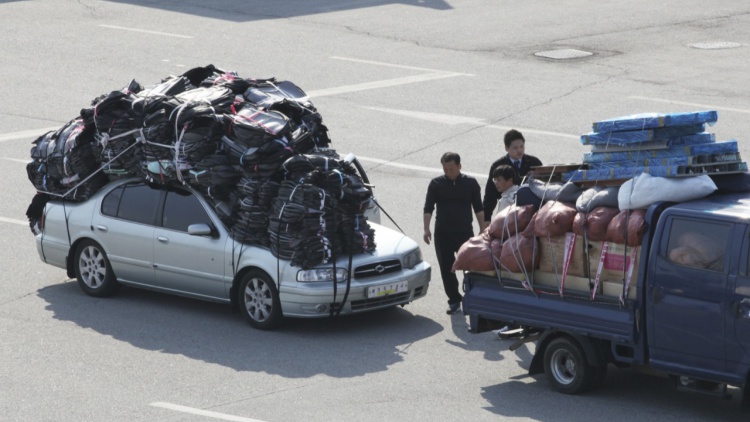 Areas of Training: Extreme Extraction Around The Continent, Media Making, & Working With The Press

Principal & Founder of Balance Media, Trip’s filled many passports with stamps from projects around the world. He got his start creating kayaking videos, then began working with National Geographic. In 2007, he was named National Geographic Adventurer of the Year Honoree. Trip is a talented videographer and producer. He’s won dozens of awards including Banff Film Festival’s Best Film on Mountain Environment. Now Trip focuses that same passion on making sure every project is creative and impactful. Trip is a direct action trainer, climb trainer, and captures and shares the stories of front-line communities. 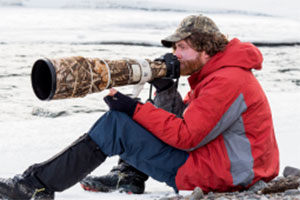