“Cries out for Conversation” Poetry Performance & Film Screening, The Hate U Give 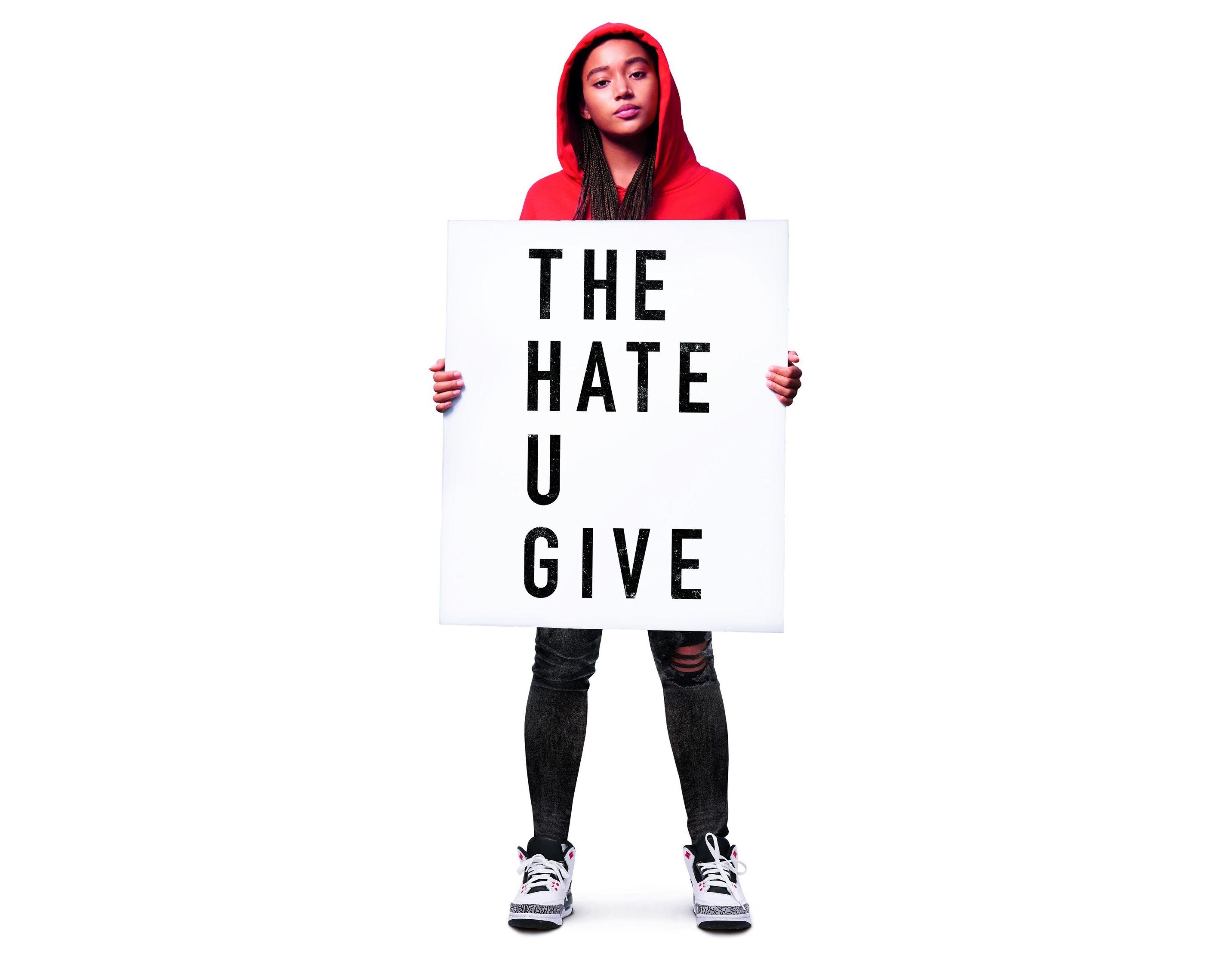 “Cries out for Conversation” an offering by Jacqueline Ware and Nakeya Isabell from Seattle’s African American Writers Alliance, will include a live poetry performance before and after the screening of the film The Hate U Give, which depicts a story of blue on black violence and a community’s struggle to respond. The poets’ words will help the audience view the film from a personal lens. The artists will also facilitate a community conversation following the screening.
The event is made possible by grants from the King County Unincorporated Community Service Areas Program, 4Culture and is co-sponsored by Backbone Campaign, Vashon-Maury SURJ, Parents & Friends for Racial Equity on Vashon, and VISD Racial Equity Committee.
Doors open at 5:30 for a Meet & Greet with the poets.
MORE ABOUT THE FILM:
Starr Carter is constantly switching between two worlds: the poor, mostly black, neighborhood where she lives and the rich, mostly white, prep school she attends. The uneasy balance between these worlds is shattered when Starr witnesses the fatal shooting of her childhood best friend Khalil at the hands of a police officer. Now, facing pressures from all sides of the community, Starr must find her voice and stand up for what's right.

The film is based on a best selling book of the same title, by Angie Thomas.  The title comes from Rapper Tupac Shakur who had a tattoo with the words "THUG LIFE".  He explained that the words were actually an acronym standing for  'The Hate U Give Little Infants Fucks Everyone'.

The message was actually a warning: if we continue to bring up children in a negative environment, surrounded by racism, violence and oppression then the cycle will just continue.

Tupac explained, "When I say 'thug' I mean, not criminal or someone that will beat you over the head, I mean the underdog. I mean someone who goes out there and succeeds who has overcame all obstacles."