Following the documentary film screening climate activist Judy Twedt will lead a discussion on the latest research in climate communication, strategies for resisting despair in the face of catastrophic climate change, and insights from her experience working with diverse stakeholders in the first phase of the I-1631 campaign. 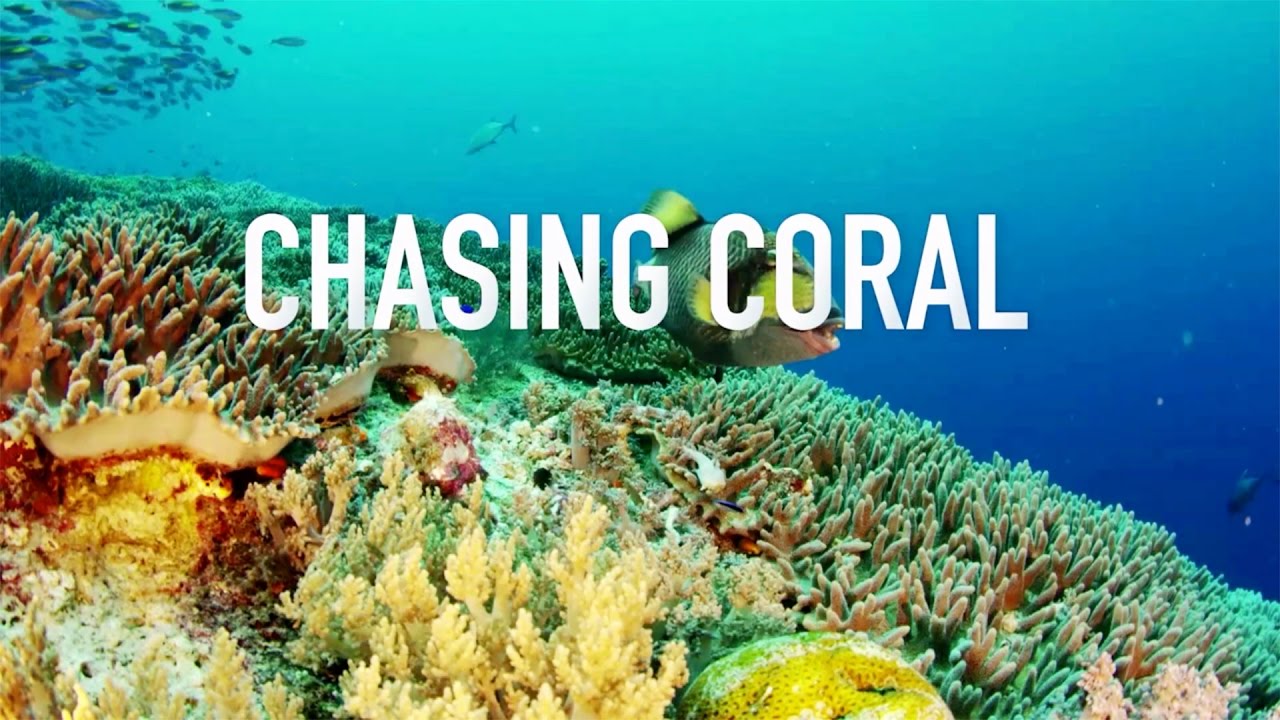 Coral reefs are the nursery for all life in the oceans, a remarkable ecosystem that sustains us. Yet with carbon emissions warming the seas, a phenomenon called “coral bleaching” – a sign of mass coral death – has been accelerating around the world, and the public has no idea of the scale or implication of the catastrophe silently raging underwater.

A team of divers, photographers and scientists set out on a thrilling ocean adventure to discover why and to reveal the underwater mystery to the world. The film took more than three years to shoot and is the result of 500+ hours of underwater footage, coral bleaching submissions from volunteers in 30 countries, as well as support from more than 500 people in various locations around the world.

“Chasing Coral” taps into the collective will and wisdom of an ad man, a self-proclaimed coral nerd, top-notch camera designers, and renowned marine biologists as they invent the first time-lapse camera to record bleaching events as they happen. Unfortunately, the effort is anything but simple, and the team doggedly battles technical malfunctions and the force of nature in pursuit of their golden fleece: documenting the indisputable and tragic transformation below the waves. With its breathtaking photography, nail-biting suspense, and startling emotion, “Chasing Coral” is a dramatic revelation that won’t have audiences sitting idle for long.