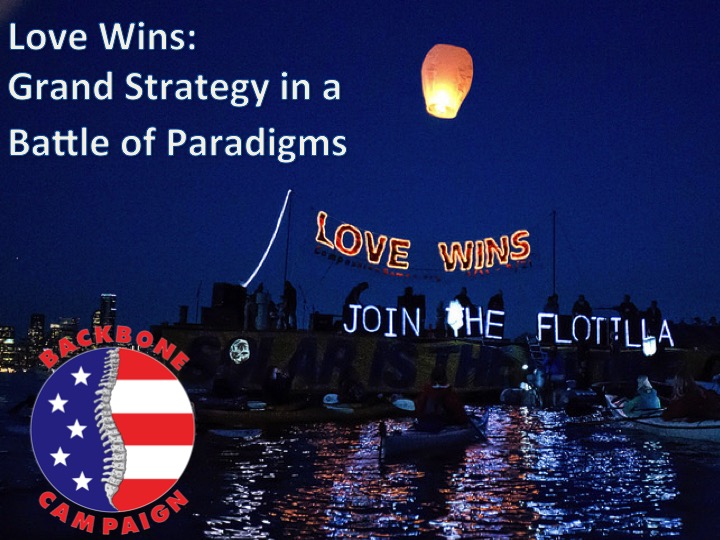 This webinar will introduce participants to Backbone Campaign's theory of change combining principles from the Art of War, Col. Boyd's grand strategy briefings, and lessons 14 years of Artful Activism.

We will go over key concepts, case studies, and lay the foundation for future conversations on growing a robust, vibrant, and sustainable mobilization that delivers victories that transcend mere resistance to the profanities of Trump's regime.

Bill Moyer considers himself a radical solutionary, addressing root problems with just, sustainable solutions. A fourth generation Washingtonian Bill lives with his wife and daughter in the woods of Vashon Island, WA in the Salish Sea (near Seattle).  He co-founded and has directed the Backbone Campaign since 2004.  A leader in the theory and practice of artful activism, Backbone combines lessons of the performing arts with grand strategic principles from the Art of War to invigorate nonviolent social change. Bill considers the many causes and struggles to fundamentally be part of a paradigm battle between the forces that commodify everything and a worldview in which nothing of ultimate importance is ever considered "For Sale.”

Bill and his Backbone colleagues have designed and produced hundreds of creative nonviolent protests and trained thousands of change agents across the country.  They introduced the world to kayaktivism during the sHellNo! campaign to stop Arctic drilling. Bill coauthored the book Solutionary Rail, a people-powered campaign to electrify America's railroads and open corridors to a clean energy future.  He is proud to provide this strategic tool for unifying Americans in otherwise divisive times.  As he says, our “No” is only as powerful as our “Yes” is compelling. 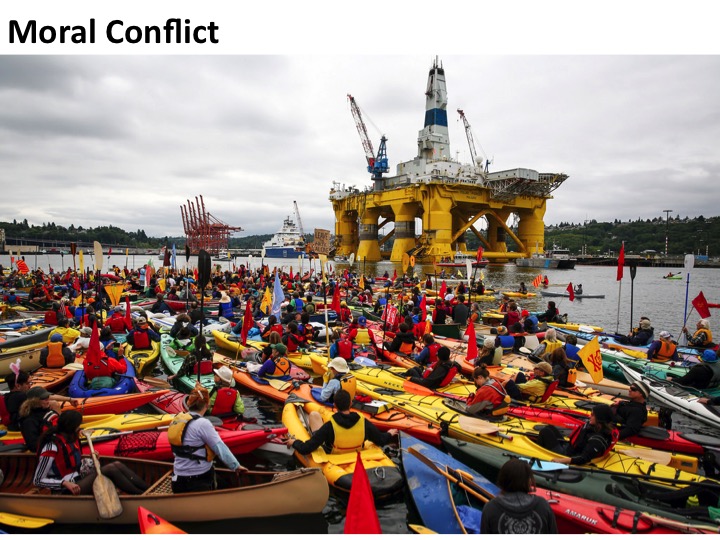 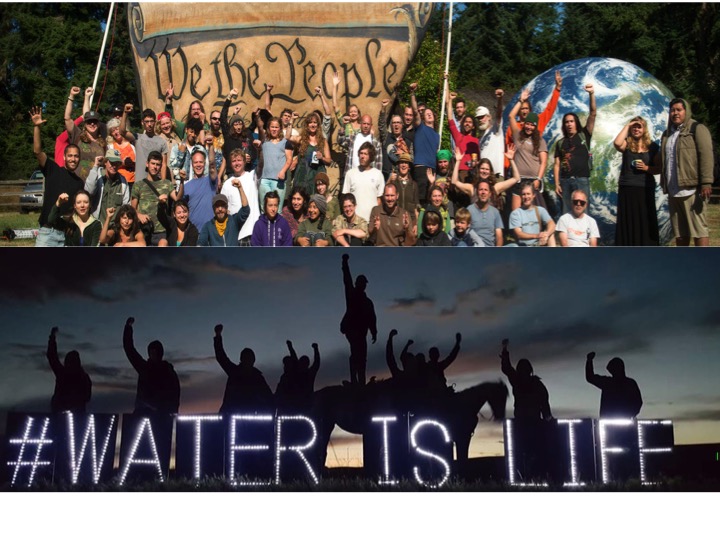