Backbone is honored to have the opportunity to discuss Modern Monetary Theory with Economist Fadhel Kaboub. 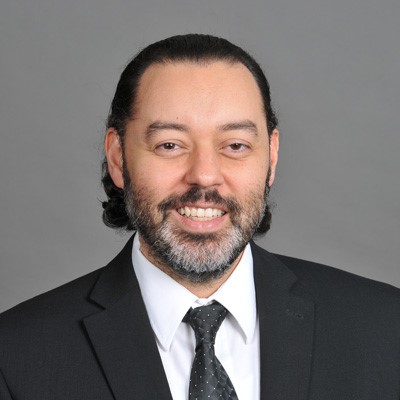 This webinar is at capacity.  If you log on to the webinar after we have hit our capacity, we are sorry, and we will be sharing the recording shortly afterward.

While most policymakers believe that the federal government's spending capacity is limited by tax revenues and borrowing capacity, Modern Monetary Theory (MMT) argues that our spending capacity is much larger than that (but it's not unlimited). Dr. Kaboub will explain that the Biden Administration can significantly expand its current spending plans without causing inflation, but only if we strategically invest in key sectors (healthcare, housing, energy, transportation, and higher education), if we tax and regulate abusive market power, tackle corruption, and enforce the democratic principles of a Government of, by, and for the People.

This interview is part of a 4-part study group on Modern Monetary Theory. Please watch the two excellent videos from the series HERE.

Fadhel Kaboub is President of the Global Institute for Sustainable Prosperity and Associate Professor of economics at Denison University. His research focuses on the Political Economy of the Middle East and the fiscal and monetary policy dimensions of job creation programs. He is a widely published author and his recent work has been presented at many prestigious institutions including the Harvard Kennedy School of Government, Harvard Law School, Cornell University, Columbia University, Sorbonne University, and the National University of Singapore. Some of his recent media commentaries on employment, development, finance, and the Middle East economies have appeared in the Financial Times, Al-Ahram Weekly, Radio France Internationale, National Public Radio, New Inquiry, BBC Mundo, Carta Maior, Diwan TV, Saudi Gazette, Le Quotidien, and La Presse.