Backbone Campaign presents a 1 night screening of Soundtrack for a Revolution - about the American civil rights movement, told through its powerful music - the freedom songs that protesters sang on picket lines, in mass meetings, in police wagons, and in jail cells as they fought for justice and equality.

Soundtrack for a Revolution delivers a unique mix of musical performances, interviews with civil rights foot soldiers and leaders, and riveting archival footage.

Following the screening, Vashon's own Free Range Folk Choir will lead a community sing a long of songs of revolution for our times.  Join in with your voice, after being inspired by this compelling film! This screening is to honor Martin Luther King Jr's birthday on January 20th, and Black History Month in February.

Thank you to the Meaningful Movies Project for collaboration and to Vashon Theatre and Island Green Tech for supporting this event! Admission is by donation. Doors open at 5:30pm. 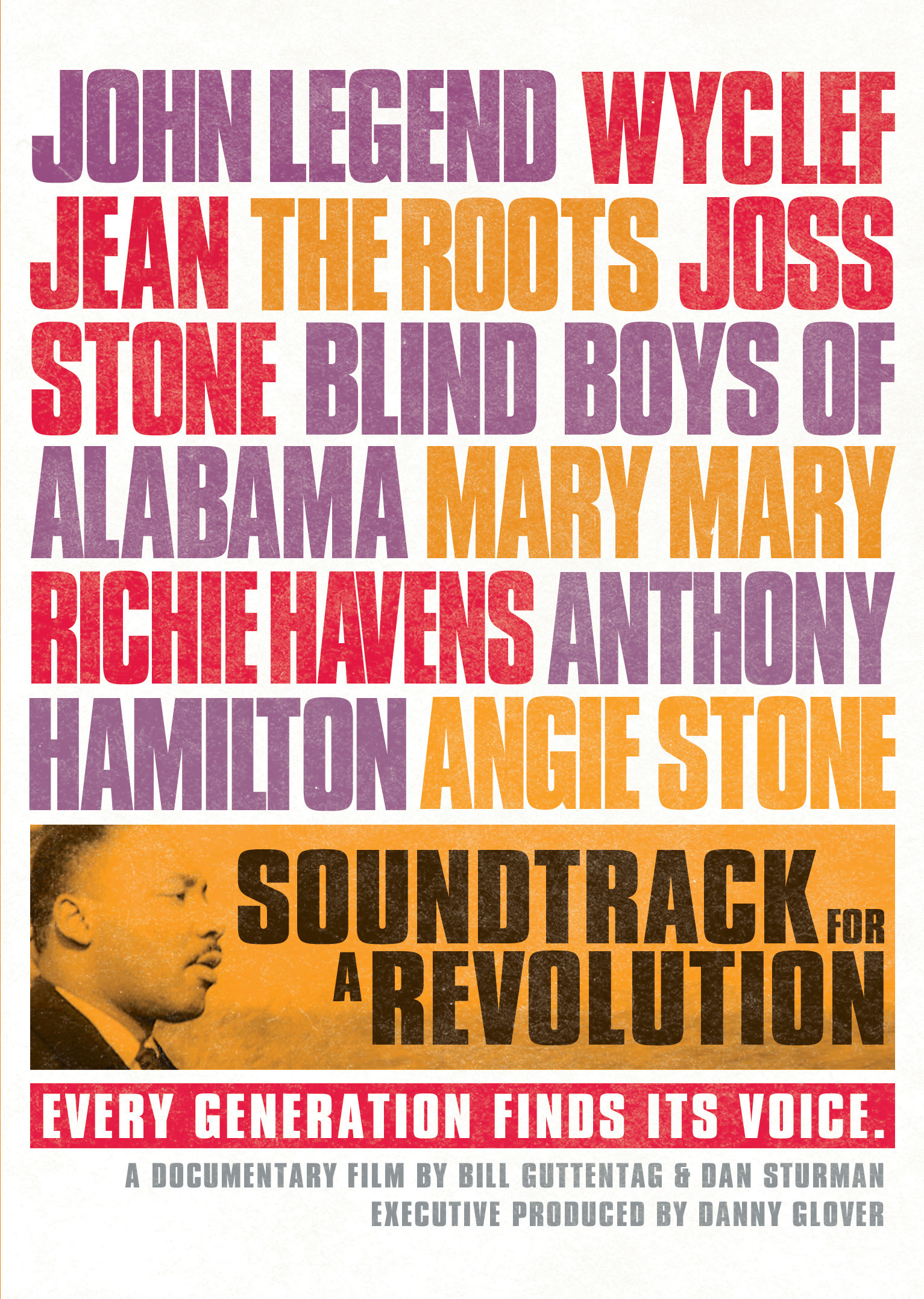