Backbone Meaningful Movies presents "United by Water," a documentary about indigenous canoe journeys on the Upper Columbia River. Following the screening, guests from the Upper Columbia United Tribes will speak about their work to restore the river.

On June 14, 1940, thousands of Native Americans from throughout the Northwest gathered at Kettle Falls – thunderous waterfalls and one of the world’s richest salmon fishing sites – for a three-day “Ceremony of Tears” to mourn the loss of their ancestral fishing grounds, soon to be flooded by Grand Coulee Dam on the Columbia River.  “United by Water” documents the journey of five tribal communities to Kettle Falls, the fishing site of their ancestors, in the growing struggle to return salmon to the Upper Columbia and reclaim the lives and future for indigenous people. 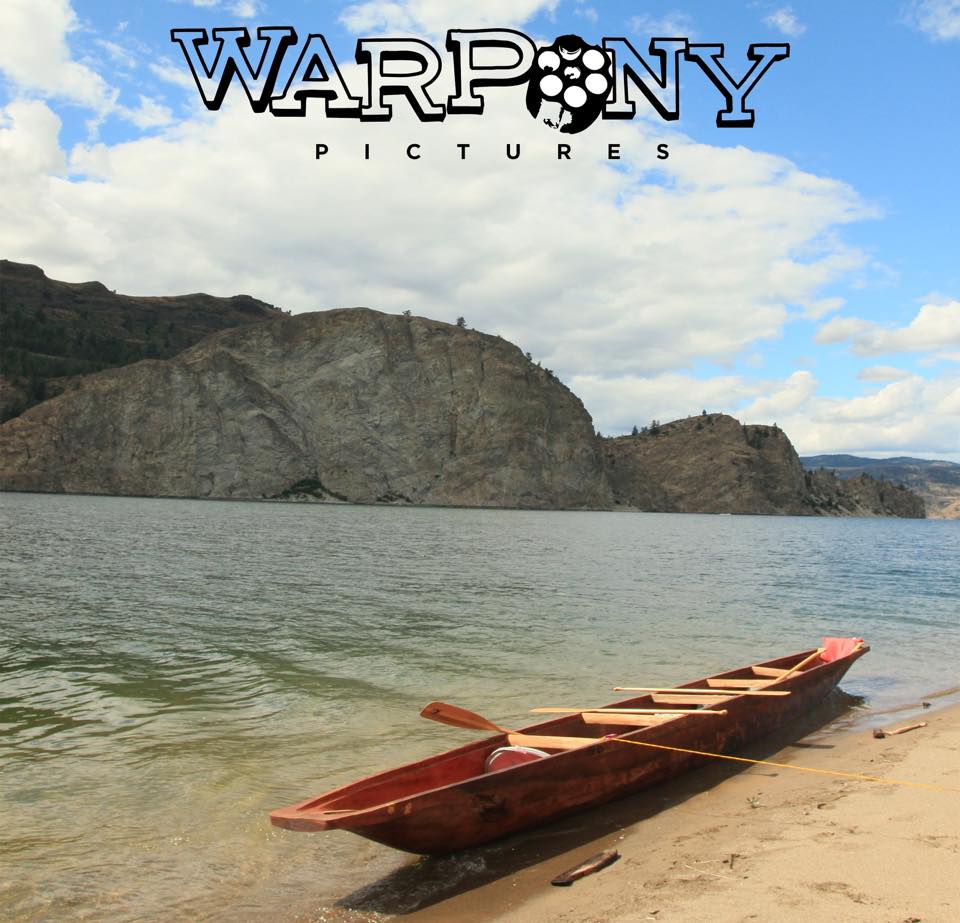 The film, produced by the Upper Columbia United Tribes, headquartered in Spokane, shows breathtaking archival footage of the last salmon ceremony on the Columbia prior to the construction of the Grand Coulee Dam. It then documents the inspiring 2016 journey on the river – the building of the dugout canoes, the physical and spiritual journey on the Columbia River, and finally the emotional historic landing at Kettle Falls.

"United by Water" will show at Vashon Theatre, Tuesday, June 12th at 6 pm as part of the Backbone Meaningful Movies series, produced by the Backbone Campaign. Representatives from the Upper Columbia United Tribes who appear in the film, D.R. Michel and John Sirois, will speak after the screening about their work, the renegotiation of the Columbia River Treaty, the impact of the dams on salmon, and the annual canoe journeys on the River, utilizing dug out canoes.

The award-winning documentary highlights the need to recognize the importance of reconnecting to the Columbia River and restoring salmon runs. Not only does the film bring attention to the historic wrongs that blocked salmon from the Upper Columbia River, but it shares the current efforts by UCUT and other tribes to bring forward tribal traditions to help better understand what is lacking in our contemporary society. We need to forge a deeper connection to the waters that bring life to our communities.

The film comes at a critical time as the US government has begun renegotiating the Columbia River Treaty and indigenous nations are advocating to the U.S. State Department their rightful place at the negotiation table to give voice to the Columbia River, salmon, and people of the river.

Partners of this film screening include the Upper Columbia United Tribes, Center for Environmental Law and Policy, Sierra Club’s Columbia River Future Project, the Meaningful Movies Project, Island Green Tech, and Vashon Theatre.  Admission is by donation to the Backbone Campaign, with no one turned away for lack of funds.