If you're like me, your heart has been captured by the actions of Orca mother Tahlequah (J35) and her pod. Beyond an act of grief, it seems a courageous, intelligent effort to communicate urgency to their human co-inhabitants of the Salish Sea region. The choice is stark: survival or extinction.

At Tuesday's Orca Task Force meeting in Wenatchee, I was shocked that this urgency seems to escape some of our policy makers when they argue that the Lower Snake River dams are “irreplaceable.”  It is offensive and obviously wrong to assert that, when we know that the Bonneville Power Administration has many options for generating clean, renewable electricity.

What is truly irreplaceable are the Orca and the Chinook salmon and the life support systems that are on the precipice of collapse. 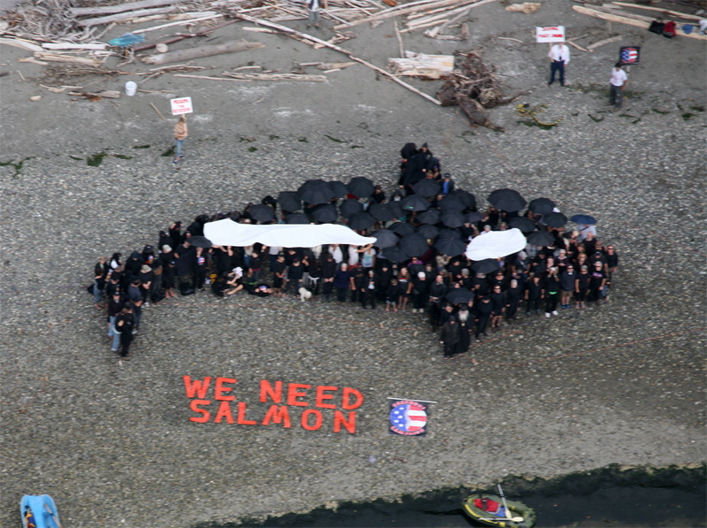 We will open the call with brief reflections and introductions, followed by the briefest of overviews of the aspects of this complex issue. Most of the call will be spent going through a menu of ways Backbone Campaign and our Solutionary Rail project tools can be utilized and then creating teams to do so, offering specific next steps for all participants. 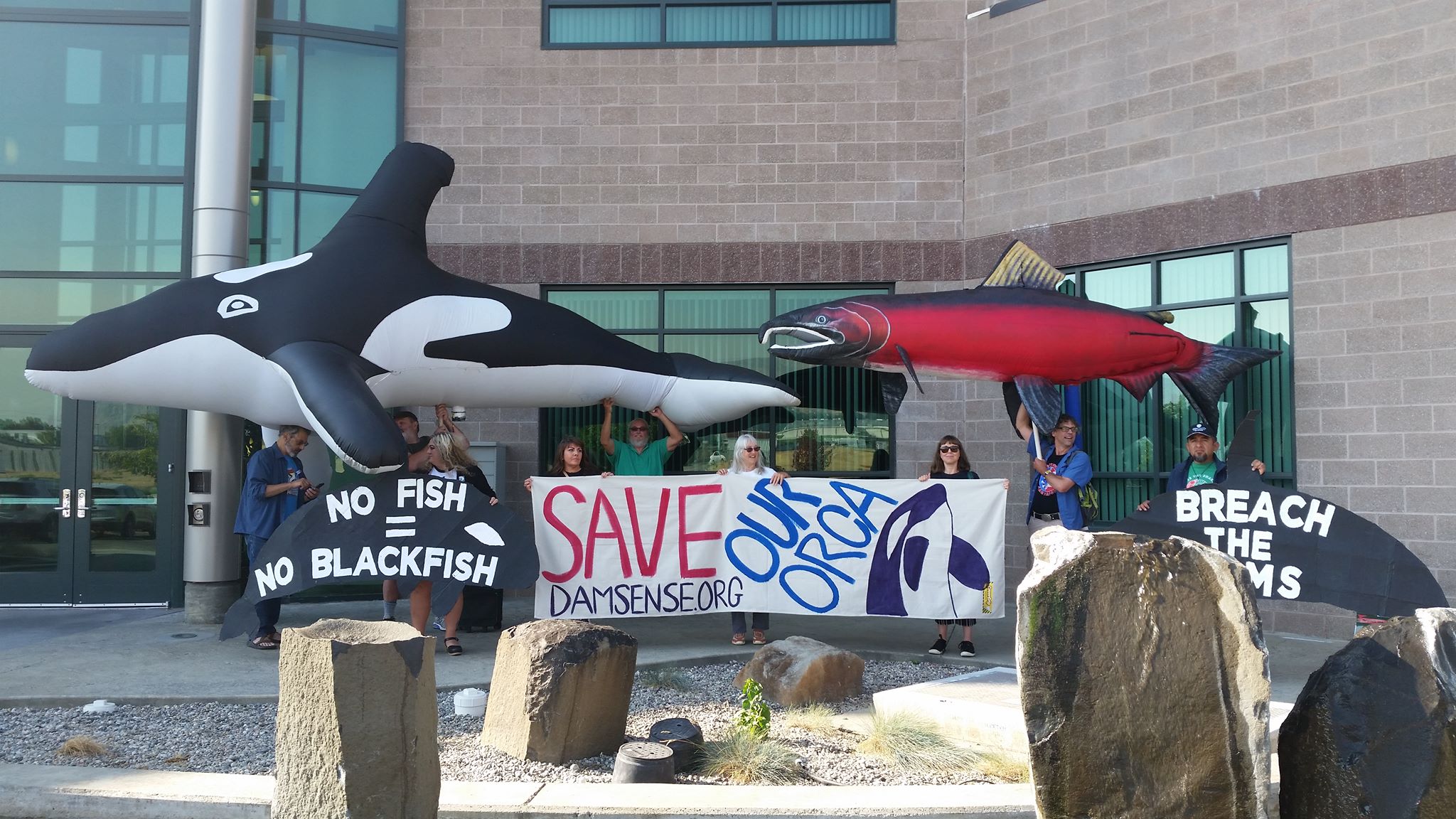